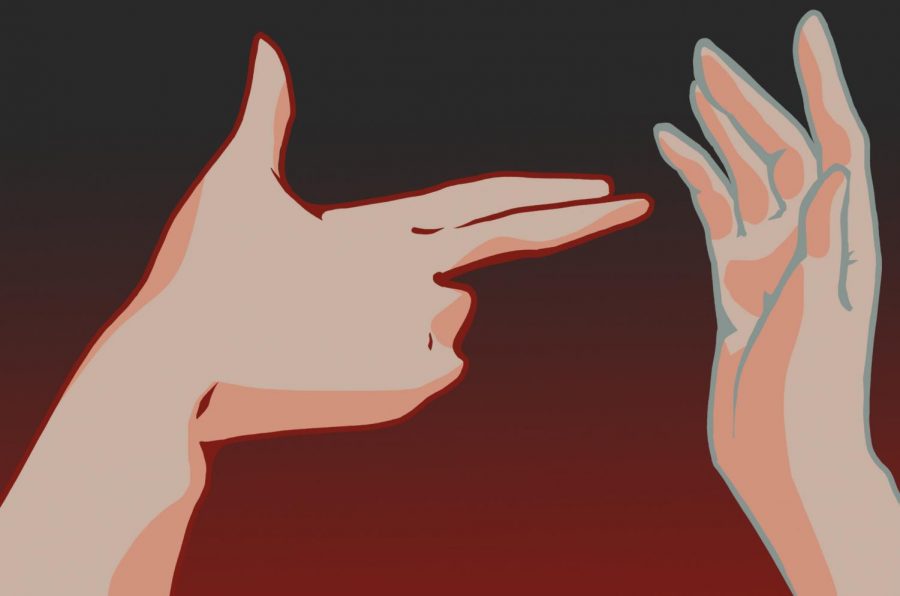 Beginning July 1, 2021, Iowans will no longer need a permit to purchase, conceal carry, or openly carry handguns. Governor Kim Reynolds signed House File 756 into law on April 2, 2021, removing the requirement to obtain a permit in order to purchase a handgun in the state. Federal background checks will still be required before each firearm purchase from a licensed seller.

“I have used a gun before for hunting and target practice, and I do agree with [this decision]. I feel like it gives 18-year-olds more freedom. I’m not disappointed with the law, because it means when I turn 18, my guns can be passed down to me in my name,” Eli Rummelhart ‘22 said.

According to current Iowa law, purchasing and carrying a shotgun or rifle does not require a permit, so the new law will only apply to handguns. Currently, in order to obtain a handgun in Iowa, one must receive a permit from the sheriff’s office, then go through a federal background check. Under House File 756, Iowans will no longer need to apply for a permit, but will still need to comply with federal law requiring background checks for any firearm purchases made from a Federal Firearms License holder.

While gun rights advocates are in favor of this change, claiming it supports Second Amendment rights and “constitutional carry,” others are fearful of the new law.

“I am against people owning guns unless they are specifically made for hunting or are required for their jobs. I completely disagree with Kim Reynolds’ decision to remove the bill. Making people have a permit to own a gun forces them to let the police know that they own one, and to take that extra step to make sure people are buying the gun because they can safely own one, instead of just because they want to,” Helena Brown-Rodriguez ‘22 said.

80% of gun deaths in Iowa are due to suicide, which is higher than most other states. Moms Demand Action, a grassroots movement working to protect Americans from gun violence, has a statewide chapter in Iowa along with smaller chapters throughout.

“We experience less gun violence in the state of Iowa in comparison to our peers. However, our rate of suicide gun deaths is much higher than other states, so that’s one of the reasons we were so alarmed and disturbed by House File 756 and the governor’s signature,” Traci Kennedy, state chapter leader for Moms Demand Action said. “When you repeal those bedrock public safety laws that are helping keep gun violence death rates in Iowa down, we feel like we will see an increase in gun violence.”

According to the Centers for Disease Control, there were 294 deaths in Iowa due to firearm violence in 2019, however the state has one of the lowest firearm mortality rates in the country.

“States that have implemented laws similar [to House File 756] have seen an increase in gun homicides, gun suicides, and firearm trafficking. It was a solution in search of a problem,” Kennedy said. “There were hundreds of people and several very influential groups, from school boards, to physicians, to mental health professionals, to faith leaders, that all opposed the bill. The only proponents of the bill were extreme gun [owners] and the firearm industry.”

House File 756 will take effect starting on July 1, 2021. The new law enacts other changes as well, one of which stating that off-duty police officers and reserve officers will be allowed to carry weapons on school grounds, while currently only on-duty officers are allowed to do so. Further explanations and specifications of the law can be found on the Iowa Legislature’s website.

“This new law makes me feel a lot less safe in school because it’s becoming easier and easier to own a gun,” Brown-Rodriguez said.