An overview of the first two Student Senate meetings of the year, as well as upcoming agenda items 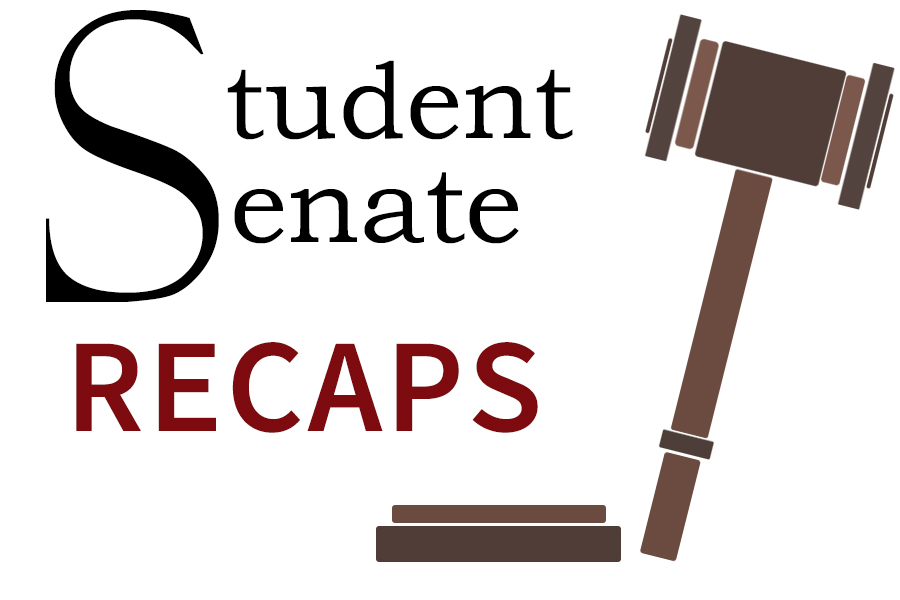 This week’s meetings were introduced by City High’s senior class co-presidents Rebecca Michaeli ‘22 and Aala Basheir ‘22, who had a message for those interested in the Student Senate.

“In the Student Senate you can be involved as you want, you do not need to be coming to every meeting,” Basheir said to the group from the stage of Opstad.

In this past week of meetings, Student Senate members broke off into three committees to discuss and plan upcoming homecoming events this September: PowderPuff, Dance, and Parade. Student Senate also discussed homecoming dance theme ideas; the theme Old Hollywood was voted by majority.

The position of treasurer was also voted on, with Frances Bottorff ‘22 being voted in by majority of those present. Heads of committees also introduced themselves and provided updates from their committees.

Mia Driscoll ‘23 updated the group on the upcoming PowderPuff games, a homecoming tradition.

“We are still not sure we can have

[PowderPuff] with COVID, but we are working it out to make sure people are safe,” Driscoll said.

“I’m really excited for the dance, especially with the new addition,” Tygrett commented. “The homecoming parade will also be something that I am excited to see back. It’s wonderful seeing the east side come together in that way.”

Upcoming agenda items for following Student Senate meetings include a finance update as well as further plans for homecoming. Social media for the Instagram account is also in need of a manager, which will be discussed in coming meetings as well.

If you have any input on these upcoming events and agenda items or are interested in being involved in student government at City High, the Student Senate will meet Fridays during advisory in Opstad Auditorium.