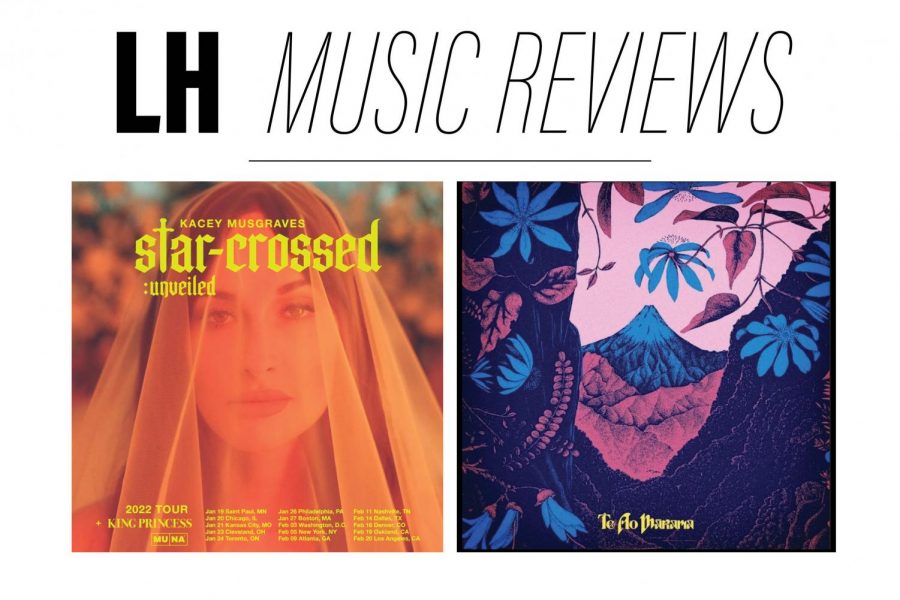 These new releases and upcoming albums are essential for your weekend listening.

Indie folk artist and creator of “Mystery of Love”, Sufjan Stevens has an upcoming album with Angelo De Augustine, called A Beginner’s Mind. The album can be presaved, with six songs available now.

Lana Del Rey’s long awaited second album of the year, Blue Banisters can now be pre-saved on streaming services with several singles out.  Her album cover was changed from the original which was posted to her instagram, after criticism from fans about it looking like it was made on the popular photo editing app, “PicsArt”.

You can listen to songs from these albums at the playlist below.