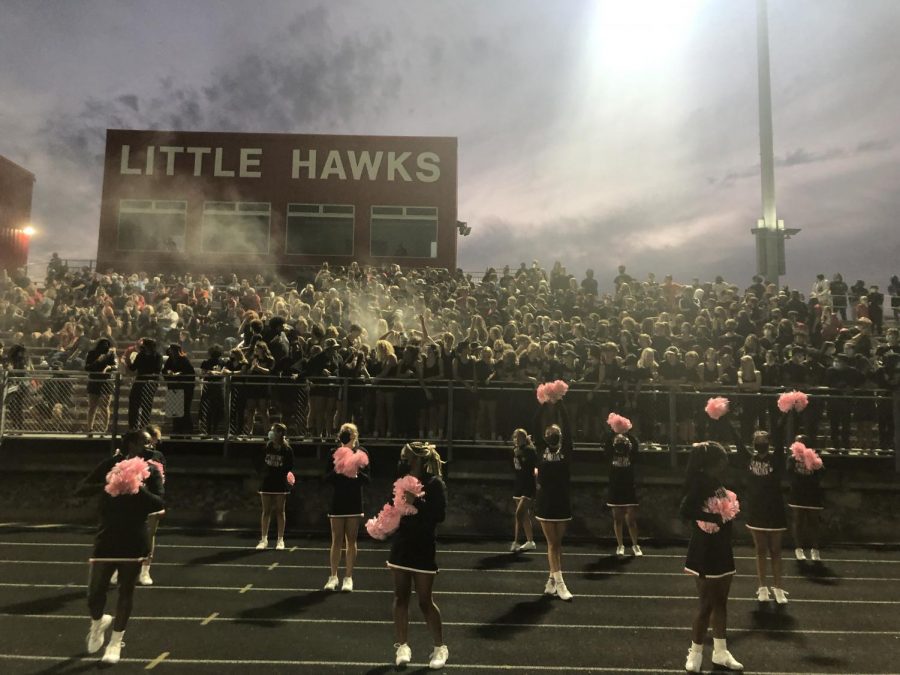 In a last minute decision,  the theme for the homecoming game against rival competition changed from the traditional trash bags and helmets to a “new tradition” of jerseys and helmets.

The announcement came from the City High School Student Section Instagram account stating “It has been suggested that we start a new tradition for the next generation of Little Hawks… jerseys and helmets.”

City High senior Anna Gayley says that we should stick to the original tradition of trash bags and helmets.

“I think this should not have been a public fight, especially because we look weak to our number one rival,” Gayley ’22 said.