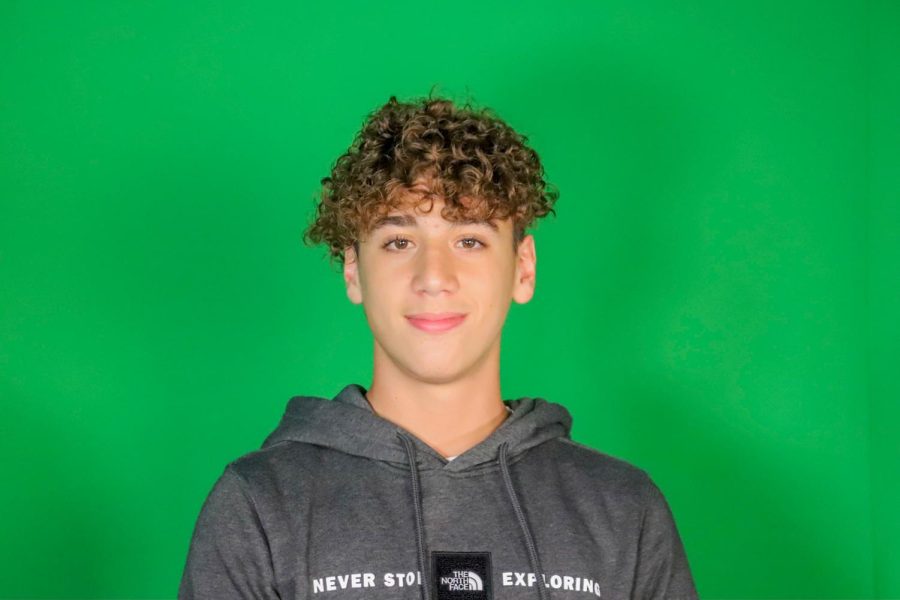 Q: Who is the most influential person in your life right now?

A: Probably my brother. He joined the military not long ago. He just came back from deployment after a year and a half. And he just got his first house and first car. He’s always been there for me and he’s always rooting for me. A big person in my life.

Q: Do you have any stories about him?

A: There was this one. He didn’t really have time to text us [when he was deployed]. There were certain rules about letters and texting; using their phones. So mostly, it was him sending us Snapchats. He would just show us the base. He would show us different outposts. Like where they would stay. He just would show us his area. Sometimes he called to show his friends. And it was just hard to think about how he was basically on the other side of the world. And I remember how my brother used to always be at the house. Now I go downstairs to his bedroom and he’s just not there. It’s changed.

Q: How do you use his influence to live your life?

A: He’s goofy. He’s funny. He likes to make jokes. And he’s a positive person. He’s someone who sticks out of the friend group. Always in the front row. If he was in a group, you would look at him right away and know that he’s someone who can succeed. He can get what he wants. Overall, he’s really successful. That’s what I like. I like to be successful. He’s my role model.