Girls Golf Building Connections On and Off the Field 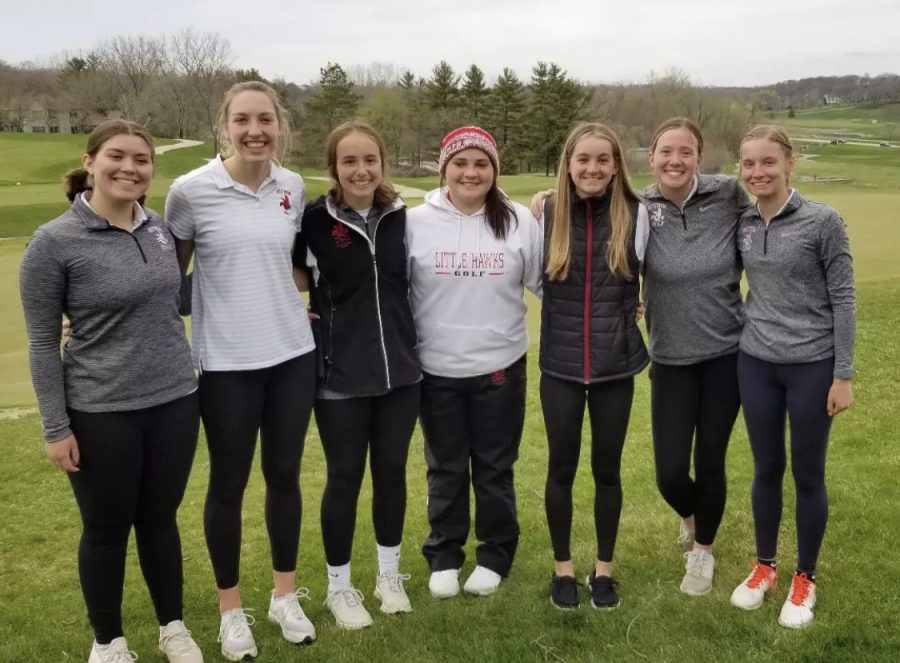 Girls golf at City High has been up and running for years now, but it’s still one of the sports with the fewest number of members out for the sport with just nine girls out for golf in the 2022 season.

If you’re a senior at City High, you can get out of taking PE by doing a sport during the year.

¨I just did it because Dani was doing it, my family also golfs so I’ve been driving golf carts for a while¨ says Annika Rutt.

Both Dani and Annika have been playing golf at City for two years now. This year during the winter, the golf program set up an indoor golf simulator at the old Hoover to measure the speed of the ball, the angle you hit it at, and the amount of speed you get on the ball.

¨We got a new golf simulator this year, it’s really fancy and you can connect it to an iPad or a TV to see all of your statistics live¨

The girls golf team got second at a meet once and Annika Rutt got third place individually at a meet.

¨I’m not as good as Annika, but our team is very welcoming to beginners. We’ve gotten really close this year, we hang out a lot outside of golf, we just got Heyns together and it feels great to be a part of such a welcoming community¨ says Dani Moen.