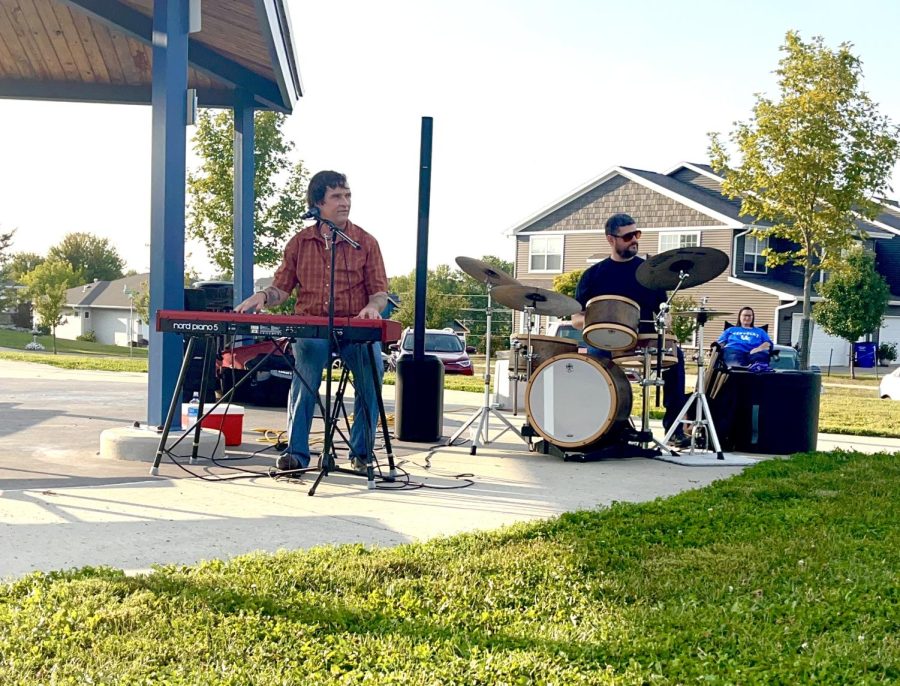 David  Zollo is playing today Tuesday, September 13th at Cardigan Park, 500 Huntington Drive Iowa City IA. The performance starts at 5:30 and ends at 7:30. Zollo started making music in the early 90s and primarily plays rock and roll music. Not only does he sing but he also writes music and plays the keyboard. Zollo is the founder of Trailor Records and he also helps produce music. He has three albums published, the first album, The Big Night, dates back to 2003, The Morning is a Long Way From Home and For Hire, were published in 2014.