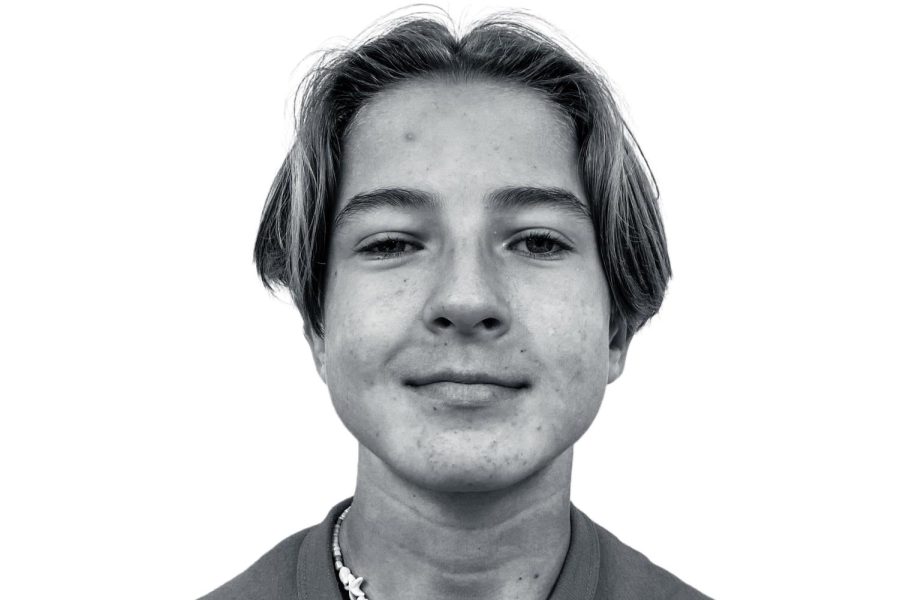 After a slow season last year, The Little Hawk Golf Team had a bounce-back season with a spark from freshman Jack Rogers ‘26. Jack led the team to a great season that included two team wins and a top 10 finish in the 4A district meet and one individual co-medalist.

“I feel like I had my ups and downs but for the most part, I played alright. A lot of my 18-hole scores weren’t my best, but I had a few good rounds and altogether it was a solid season,” Rogers said.

Jack Rogers was the leading scorer in all statistical categories for the team with his low 9 hole being 35, 9 hole average being about 38, 18 hole low being 77, and 18 hole average of 80.

“I think one of my goals that I’ve always had even going into this season was making state individually, but I think we will have a solid chance of making it as a team in the coming seasons,” Rogers said.

Rogers also finished in the top 10 in the 14-15 Iowa PGA junior rankings as a 14 year old, with numerous wins on the tour.

“Jack contributed on the varsity team at a level not many freshmen have here at City High. He’s had the opportunity to play a lot of competitive golf and that has helped him earn the number one spot on our team. That number one spot meant that he played in the same group as many of the best golfers in the state and he was able to constantly turn in some great scores while doing it. That being said, I know Jack would be the first one to tell you that he is capable of continuing to get better, lower his scores, and lead this team over the next few years,” Coach Phil Lala said.