Saturday night the No. 1 Little Hawks defeated Clinton in the Regional Semi-Final, advancing them to the championship game. 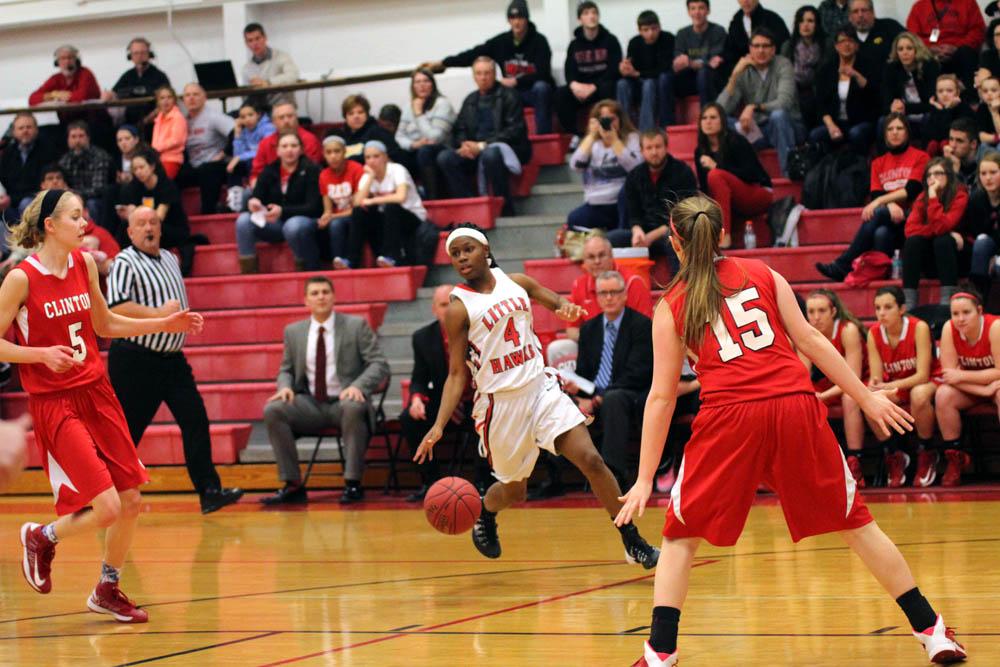 For four Little Hawk seniors, Saturday’s girls basketball Regional semi-final was the final game they’d play in the City High gym. In the 75-21 victory over Clinton, all of the veteran members, Haley Lorenzen ’14, Kiera Washpun ’14, Peyton Koenig ’14 and Loshika Embry ’14, were able to leave their mark.

Each senior chipped into the Little Hawks’ 75 points. Washpun led the team with 25 points, followed by Lorenzen with 10, Koenig with nine and Embry with two. Another large contributor for City was Courtney Joens ’16 with 15 points.

Saturday’s victory advanced the team to the Regional Final where they will face Pleasant Valley (15-7). The Spartans will pose more of a shooting threat than the River Queens did last Saturday, so City will need to bring more defensive intensity.

For the Little Hawks, the importance of the Regional Final game is no secret. At this time last year the team faced their rivals, West High, in the Final, having only a few losses on the season. The Women of Troy upset them, taking away their opportunity to go to the state tournament. With another trip to Des Moines on the line tomorrow night, the team knows they cannot underestimate any team. The Final will be held Tuesday night at Iowa City West High at 7:30 PM. 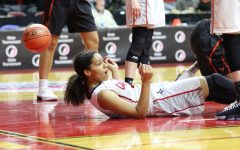 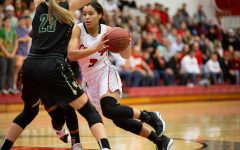 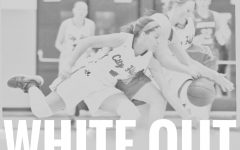 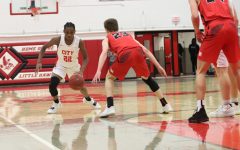 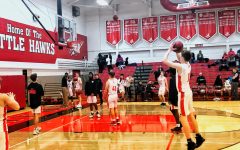 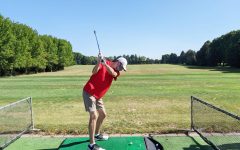 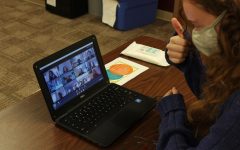 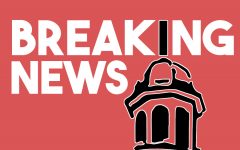 BREAKING NEWS: Students Going Back To School On September 28 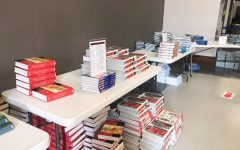 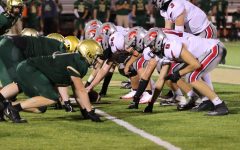