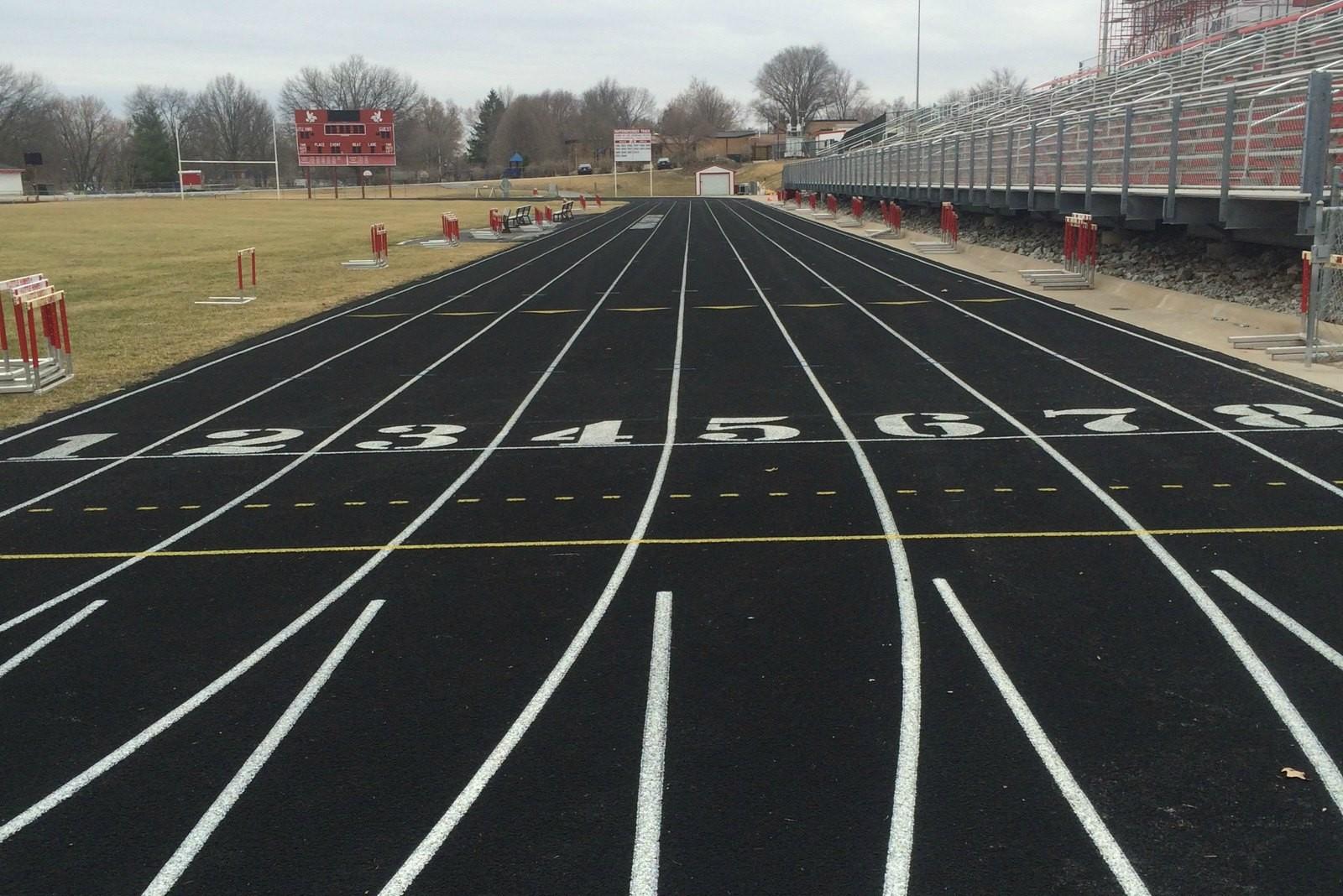 City High girls' track is off to a strong start with a talented group of underclassmen.

Standing at the starting line, Sydney DePrenger ‘18 waits for Sara Blowers ‘15 to hand off the baton for their first 4X400m race of the year.

“I’m always a nervous wreck before a race, but when I get to the start line and have the baton in my hand it all goes away… I just run,” DePrenger said.

The City High girls track team has competed at six meets so far, mostly invitationals. The freshmen showed their potential with excellent performances and many new personal records. With a team consisting of only a handful seniors and 14 freshmen, the lack of experience is made up by raw talent.

“The potential of our team has just been touched. We are at the top of a mountain and we have a lot beneath us,” Head Coach Joe Graff said.

PRs achieved by Anna Pienta ‘17 and Anna Roemerman ‘17 in the 4x400m helped contribute to a third place finish at the Quad Cities Indoor Meet. The 4x200m team had a second place finish at the Demon Invitational Meet with Sarah Plock ‘15 leading the group with a time of 26.3 seconds. Other standout performances came from distance runners Kinsee Brands ‘18, Addy Smith ‘18, and Lindsey Parrott ‘18.

“I was kind of nervous, but after seeing my time I was happy,” Brands said.

Running for their last year, the seniors are a huge part of the team. The small but mighty group shows great promise.

The team is looking to make a statement this year and has started the season off strong. With four standards of excellence (a set time or length that is considered above and beyond), the team shows promise for an exciting 2015 season.

“The team’s dynamic is awesome and I’m looking forward to spending more time working with them,” Graff said.”

The team faces off against schools like Washington, Xavier, and Bettendorf tomorrow at their first home meet of the season. 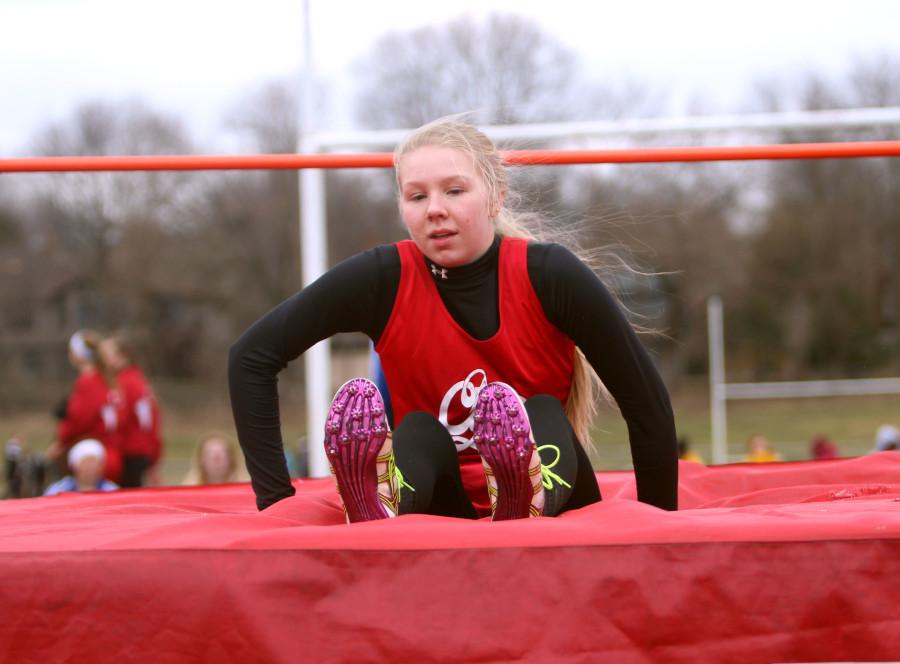 The Little Hawk girls track team maintained their dominance over the Sherwood Relays with their 11th straight victory at the competition.

Plock and Arch lead the Little Hawks with wins in the 100 meter dash and the 800. Shepherd also was victorious in the 1500 and Gamamou won first in the high jump. City beat Bettendorf with 120 points to 109 and Mount Pleasant came in third with 96 points.