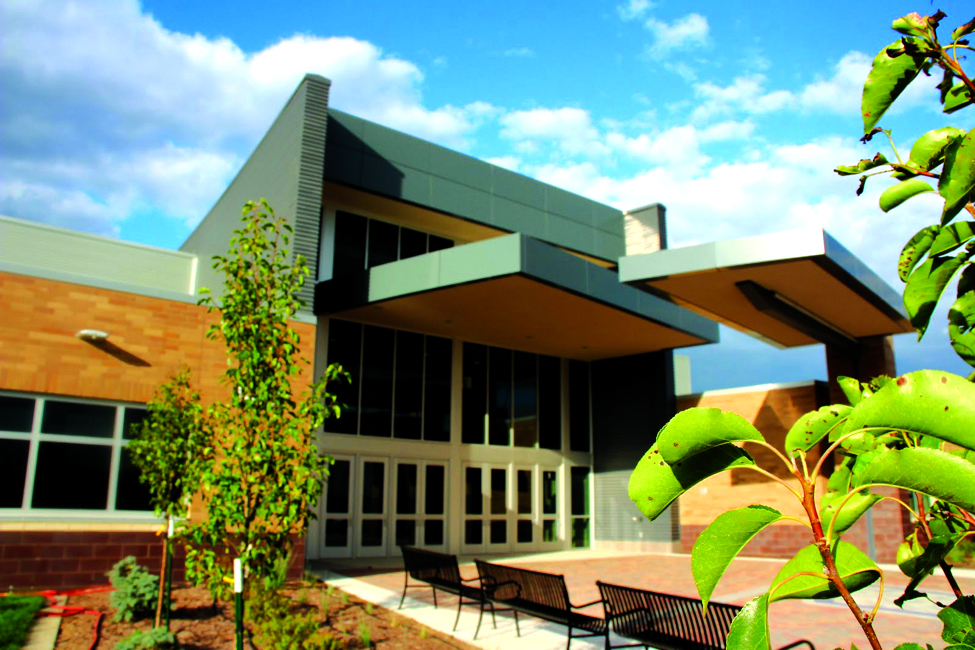 With the beginning of the 2017-18 school year, Liberty High School has welcomed over 720 new students to attend the district’s newest high school. Ever since the plan was approved in January 2015, students and parents throughout the district have been wondering how the $75 million school would turn out.

“[It was] the most rewarding work of my professional life,” said Principal Scott Kibby of Liberty. “To be a part of building a school from the ground up is an experience few people get to have.”

Concerns among upperclassmen that they would be forced to transfer to Liberty proved unfounded, juniors and seniors were given the choice of whether or not to move, while underclassmen were not. Thus the student body of Liberty is made up of almost entirely underclassmen, with approximately only 90 juniors and 30 seniors set to attend.

When asked about the transition from West to Liberty, Henry Krain ‘20 said.

“I think it was overhyped a lot, cause really when you get down to it, sitting in class the whole time feels the same just as West High,” said Henry Krain ‘20.

The curriculum’s between the two schools will eventually be almost identical, the only question for this school year is whether enough students will sign up for each class. According to Principal Kibby, the administration is working with the Kirkwood Regional Center and West to provide access to classes not offered on campus.

Some were also concerned that the lack of tradition at Liberty would make the school not as attractive to deans of admission at colleges and universities. But Kibby does not seem overly concerned with this, and neither do some of the underclassmen.

“[Colleges] know that City and West are high achieving schools and that Liberty is a subset of those two quality schools,” Kibby said. “The teachers are working incredibly hard to make sure the expectations are high and the atmosphere of the school is positive.”

In fact, the district did a massive hire to fill up the staff, with somewhere between 30 to 40 new teachers at Liberty.

“Liberty High is a great school full of wonderful students and staff,” Ehrman said. “The building, all around, is an amazing school. This school has some amazing opportunities and is a wonderful way to be acknowledged”