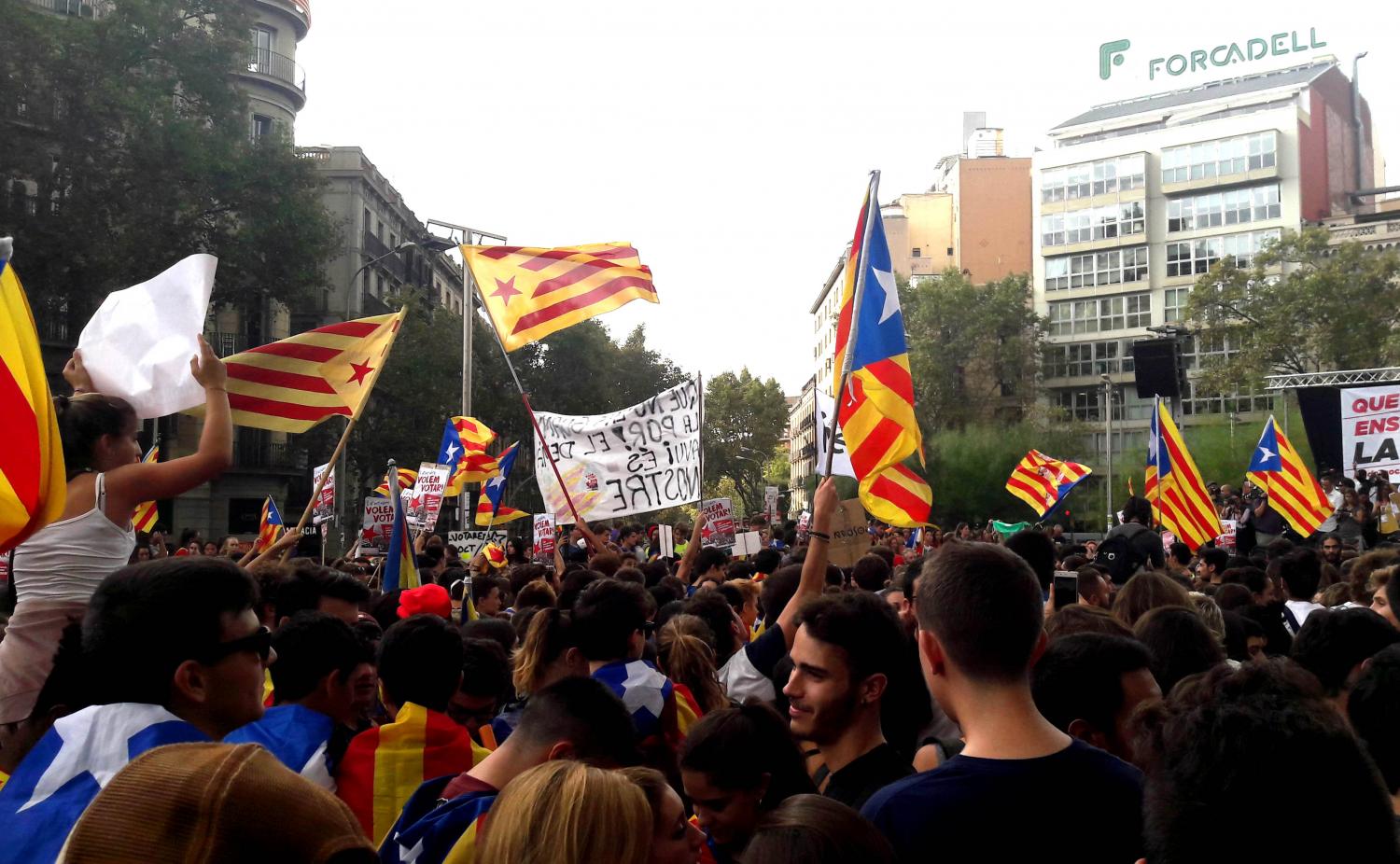 Catalan protestors take to the streets after the referendum was violently shutdown by the Spanish government. Students can use their developed language skills on study abroad trips along with the new academically facilitated environment. (Alex Bofi)

Catalan protestors take to the streets after the referendum was violently shutdown by the Spanish government. Students can use their developed language skills on study abroad trips along with the new academically facilitated environment.

Catalan Teens Protest Against The Abuse of Spanish Government’s Power

Standing in the streets, thousands of protesters, including teens from Catalonia, faced violent opposition from the Spanish policemen. 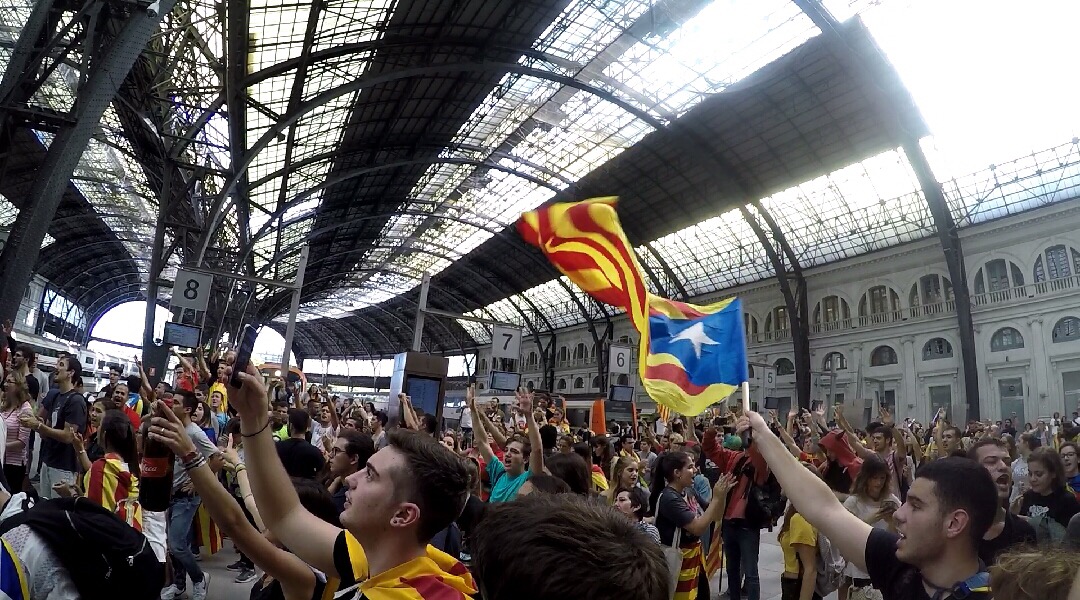 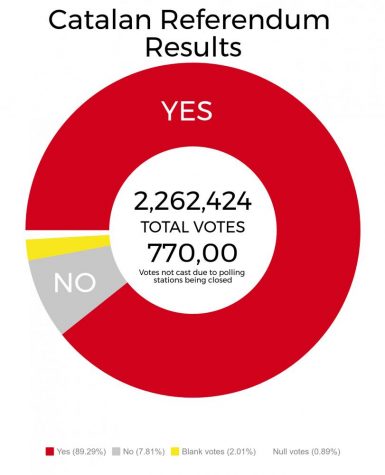 The Catalan Referendum asked if they wanted to be an independent state in a republic form. Over 2 million people answered this question. 90% voted yes.  770,000 votes were not cast due to voting stations being closed according to the Catalan Government (catalangovernment.eu).

Pau Maestro, a sixteen year old protestor, sees a better future for Catalan if they separate from Spain.

“I think that this referendum, the only thing that will achieve, will be to see the deficiencies of the Spanish government and create more divisions among Catalans who are in favor and against the independence of Catalonia,” said Pau Maestro, a teenager from Catalonia.

During the election, that Spain considered illegal and unconstitutional, the Spanish government mobilized 11,000 policemen to Catalonia in the weeks leading up to October 1st, 2017. Policemen started taking away the printers, so the Catalan citizens couldn’t print ballots.

On the Sunday of the referendum thousands of people, including Gemma Sanz, a seventeen year-old from Malgrat de Mar, slept inside a polling station for an entire night during the referendum in protest of the Spanish government’s closure of the voting stations.  After a couple hours the cops began to enter–mostly in Barcelona. Policemen attacked the citizens that were inside and outside the school. Among them were adults, teenagers, and the elderly. The national police fired rubber bullets at protesters and voters, and used batons to beat them back.

“What has happened to Catalonia is intolerable, and it is a violation of human rights by the Spanish government and the civil guard. When something happens, the UN should intervene, but they have only given a touch of attention to Rajoy and that’s all, and meanwhile there were more than 850 people in the hospital with serious injuries. By the way, the UN and the EU and the whole world obviously knew that this could happen, there was already a state of siege, had intervened and hacked websites of the Generalitat [Catalan Government], and also had transported 11,000 civilian guards in Catalonia,” said Gemma Sanz.

Seeing so many people demonstrating, helping one another, risking to go to vote knowing the danger they faced has made me feel more proud than ever being Catalan. I love my land and love my people, and now more than ever I hope that together we will forge a better future. ”

Over the course of the election day, 893 people were injured. The Spanish president, Mariano Rajoy, said nothing about people injured and only defended the policemen doing their work correctly. [The vote] was illegal and unilateral, and the votes lose all their validation. The cost of the malfunctions in educational centers will be of 314,000 € ($367,584).

“Honestly, I think that what is happening right now in Catalonia is a historical moment for many reasons. Mainly from this referendum, one thing have struck me: to feel myself as a citizen of a country with a dictatorial government that calls itself a democracy (but that is not really it) because they did not want us to express as a nation, without accepting either of the two opinions, neither yes nor no, based on that that referendum was being unconstitutional,” said Paula Riera.

Regardless of their position, people went out to the streets to protest their right to vote.

“First of all, I don’t want Catalonia to leave Spain, I’m not pro-independent. Even though I think that the Spanish government did put in risk the safety of their citizens. The day that both sides, pro-independence and anti-independence join and act together, we’ll advance,” said Alvaro Ramirez. 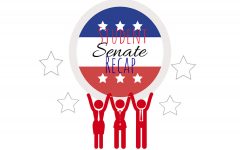 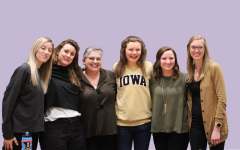 RED-S and Eating Disorders In Athletes 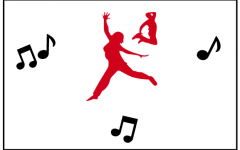 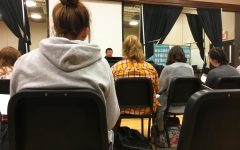