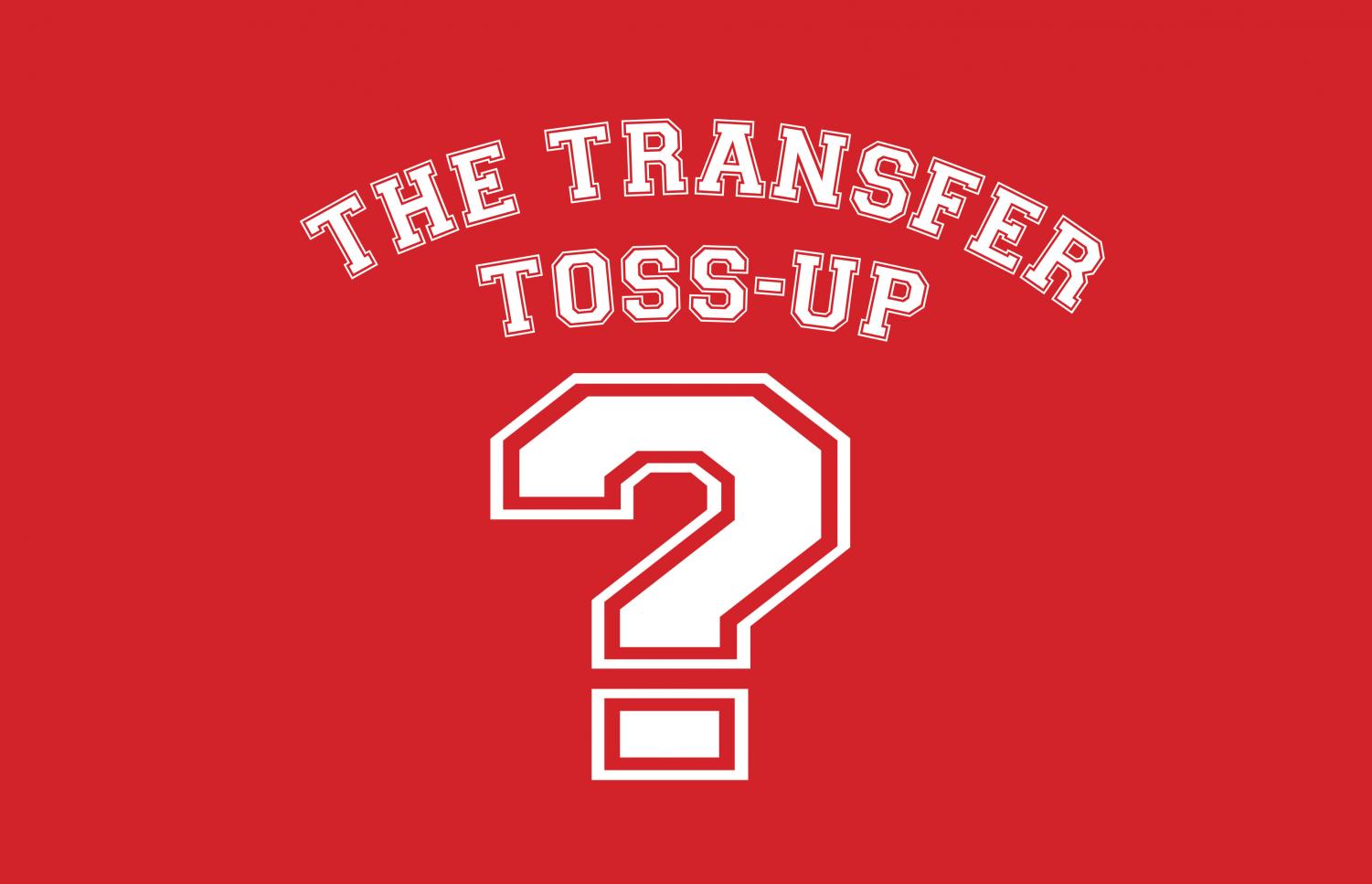 In October, after a crushing defeat in the state championship football game, West High players took to Twitter to criticize the opposing team, Dowling Catholic. Not because of the refs, or poor sportsmanship, but because of the number of Dowling’s transfers, who the West players believed had had their tuition paid by the school so that they could play sports.

“You’re talking like your recruits didn’t win you the game… If every team in the state could pull in players by throwing their wallet at them, the story might be different. Stay humble famo. #homegrownvshandpicked,” Austin Geasland ‘18, West High Wide Receiver, said.

Dowling head football coach and athletic director Tom Wilson said that his school does not give out athletic scholarships.

“I will never reach out to someone first, nor will I meet with them off campus,” Wilson said. “If they have an interest in us, then they need to reach out to us and come to our campus to meet.”

However, although Dowling and other private schools may not officially sponsor their athletes financially, the athletic dominance of private schools in Iowa has only increased in recent years, and with no signs of a change in pace. Dowling Catholic’s state football win was their sixth trip to the final in eight years, and their fifth win. This past summer, the 1A, 2A, and 3A baseball state champions were all private Catholic schools. The nine Catholic schools that qualified for the state baseball tournament went 13-2 against public schools. Last volleyball season, a private school was in the finals in every class except one.

These trends are evident within every sport, every class, every conference, and every district across the state of Iowa, which has led people to ask themselves how they may be changed. How can we literally level the playing field?

Although private schools may not be officially recruiting athletes, Wilson suggests that the practice may not be entirely nonexistent.

“Do we have parents, alumni, students possibly trying to convince friends from other schools to come to Dowling? No doubt, and this happens everywhere,” Wilson said. “However, it is not something led by our school.”

“Do we have parents, alumni, students possibly trying to convince friends from other schools to come to Dowling? No doubt, and this happens everywhere.””

Jeff Linder, a sports writer for the Gazette who focuses on high school athletics, has noticed this trend as well.

“I think there may be some parental recruiting [along the lines of], “Hey, you play with my kid in club ball, why don’t you come play high school ball with us too?’” he said. “‘We are better than the program you are currently at. Maybe you would be better or be seen better if we form a superteam.’”

No matter how it happens, or who’s responsible for it, people like Witt Harberts ‘18 believe that any form of recruiting is unfair.

“I think it’s completely unfair to be able to just go and pluck the athletes that you want that go to a public school because you want them to come to your school, since it makes your school look better and you might win a state championship,” Harberts said. “Then you have to play against the public schools who are at a severe disadvantage.”

Natalie Niemeyer, softball coach at Des Moines East High School, has long been disconcerted by another advantage she deems private schools have over public ones. In her experience, she has seen schools like Xavier be able to play Class 5A MVC teams throughout the regular season and then move down to class 4A or even 3A during the playoffs.

“That’s something that I’ve always thought was really unfair because they’ve played this really great competition all season, so no wonder they go to State all the time,” Niemeyer said.

Harberts has noticed the same tendency of private schools to fluctuate in classes, something that he presumes they are purposefully manipulating in order to increases their chances of athletic success.

“When [private schools] start losing in 4A, they can ‘cook the books’ to make their enrollment rates look different and then they’re like, ‘Oh, now we’re 3A,’ so then they’re still performing and making to the state championship because they’re in 3A.”

Wilson believes that the largest factor to his team’s consistent success is its talent and hard work. He also thinks that private-school domination doesn’t exist because “success isn’t disproportionately experienced by private schools in the state.”

“I think it is important to dig in the history and I think you will see an ebb and flow of success between public and private. I had this conversation with the girls’ union a few years ago,” Wilson said. “I know we have had talented kids that work hard, plus we have had some fortunate breaks.”

“When you start that young and you’re playing on these competitive teams that are a priority for you and your family, you have an advantage for sure.””

Linder believes that there’s more to the perpetual success of private schools in athletics than that. He has concluded that private school athletic domination is a reflection of the associated socio-economic environments in which their players dwell.

“I think the correlation is more socioeconomic than public versus private,” he said. “Valley, Waukee, Linn-Mar are some of the more affluent school districts [and they are very successful in sports], so I think it’s more that, than the public-private thing.”

Niemeyer teaches at Des Moines East. She says most of her students play a sport for the first time when it’s offered in middle school. She sees the gap between public and private school athletics continuing to widen because a larger percentage of families at private schools are able to afford club athletics for their children.

“When you start that young and you’re playing on these competitive teams that are a priority for you and your family, you have an advantage for sure,” she said. “If all those kids funnel into the same school, then obviously they’re going to be very good.”

Linder agrees that not all inequities lie on the borders of public and private schools. Athletes who open-enroll in order to transfer between school districts is something he sees quite often, and he doesn’t agree with it.

“I don’t like open enrollment at all. If you want to move to another school that’s your business, but as far as open enrollment I’m not a big advocate of that at all,” Linder said. “I think if an open enrollment deal was made in which [an open-enrolling athlete] would be ineligible for a full year instead of 90 days and made ineligible immediately that might alleviate some of that. I don’t think that would be a bad idea.”

The IGHSAU and IAHSAA General Transfer rule states that “a student who transfers …from a school to another school…shall be ineligible to compete in varsity interscholastic athletics for a period of 90 consecutive school days.” Additionally, the ICCSD has instituted a rule that states that varsity athletes must sit out a year if they transfer within the district.

No matter how many regulations the unions put in place in their ongoing attempt to control unfair advantages, Linder believes that there’s “nothing the association can do about it.” So, for now at least, he thinks that schools that haven’t been seeing success will just have to “hang in there” for the time being.