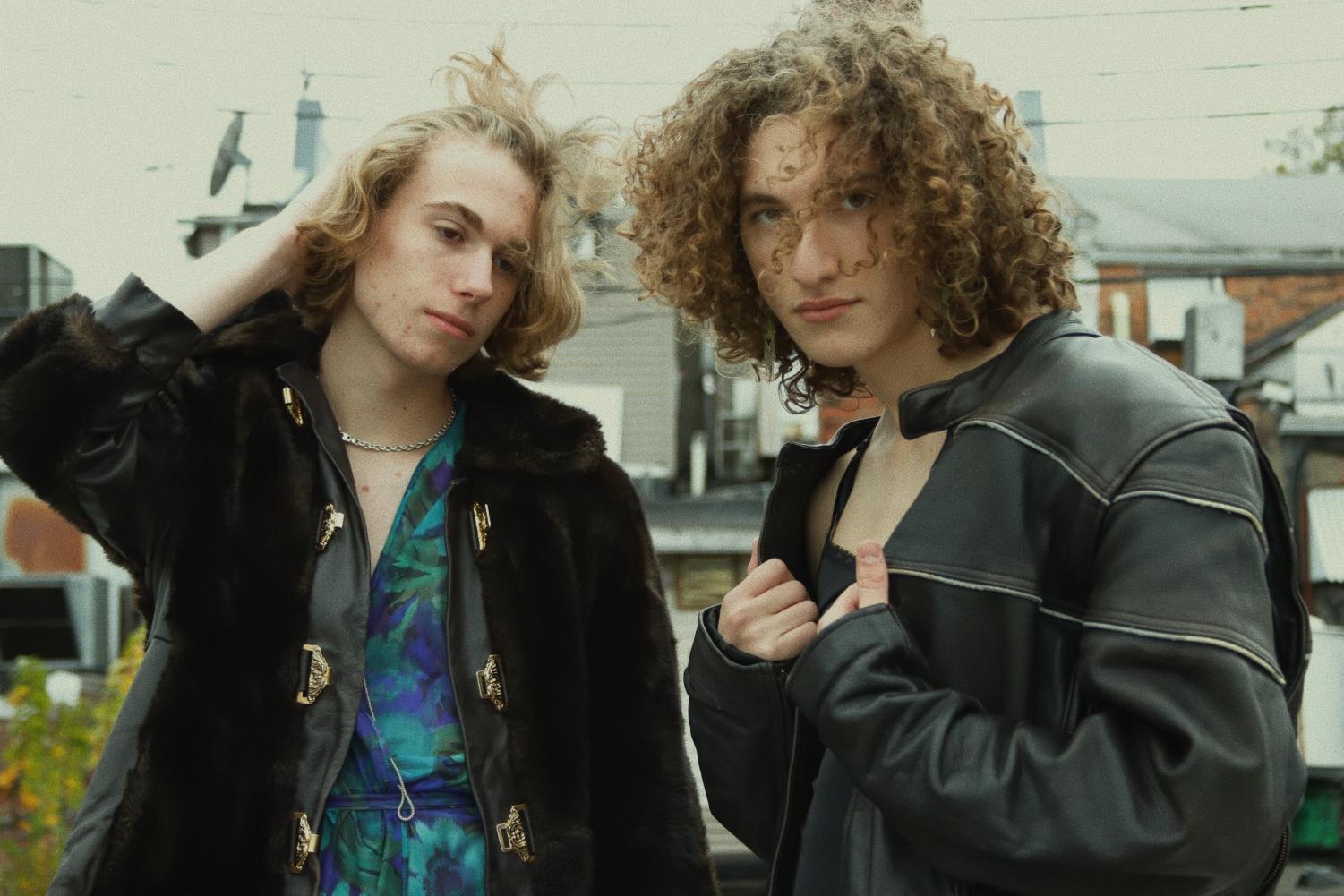 Crossdressing: the act of wearing clothing that is commonly associated with the opposite sex. Crossdressing has been used by many for the purpose of self expression in modern times and throughout history.

This fashion editorial focuses on femininity in men which acts as a form of power, challenging the underlying message that femininity is inherently inferior to masculinity. There’s a misconception that hypermasculinity is the most sought after attribute in men and that femininity signifies weakness and softness—femininity is predominantly perceived as an unappealing quality in men.
Yet major fashion icons have pushed these these misconceptions to the side, creating a shift towards greater acceptance of gender nonconformity. According to The Independent UK, Jaden Smith, a heterosexual male, says he wears skirts and continues to fight gender stereotypes in the hope that it will mean one day children can wear anything they without being bullied. He modeled women’s wear in Louis Vuitton’s 2016 campaign and was photographed at Coachella wearing a dress that looked like it probably came straight out of his sister Willow’s closet. That same week, Harry Styles, who has confessed to preferring women’s clothing because of its nice fit, hit the city in heels. Prince rocked catsuits; Kanye West performed in a print silk blouse; Boy George showed us that men could rock makeup and fashion associated with women. David Bowie completely destroyed the social expectations and narratives of masculinity with every outfit he performed in and for that we are forever grateful.
Whether it’s guyliner, a murse, a catsuit, a crop top, or a dress there is something incredibly chic about gender-bending style. Women’s clothing has so much to offer in terms of silhouette, texture, shape, color…who wouldn’t want to explore this and express themselves, break the stereotype that clothes are “girl clothes,” and go along with the idea that clothes are just clothes?