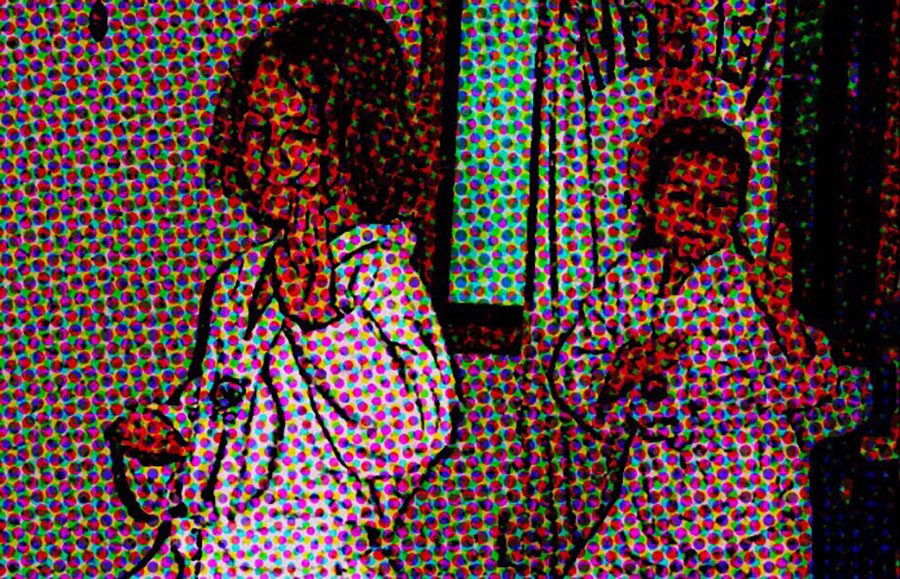 Everyone finds something different to enjoy about the activities they love. Timmer Penny ‘19 said his experience with taekwondo created an outlet for his energy.

“Taekwondo was just great exercise, especially for a young kid,” Penny said. “There was a long period where I wasn’t doing any exercise and the only reason I could be in shape was because of [taekwondo].”

Penny started in taekwondo in elementary school and worked hard at it for several years before dropping the martial art in his freshman year.

“The only reason I stopped was because I was playing football and those practices were getting in the way, and school was actually getting really intense, so I stopped to focus on football and my grades,” Penny said. “It would’ve been fun to stay, but it was more worth it to concentrate on school.”

Despite having dropped taekwondo, Penny has fond memories of his time practicing it, including his stints in tournaments.

“My favorite part was actually learning the martial arts and then going and competing in tournaments. That was the most fun for me, was learning the skills to beat others in tournaments,” he said. “It’s just not like anything I’d ever done before. It was really fun–you’d go there and it was kind of like any other tournament, you’d wait around, wait for your time, and then you put on your gear and you spar other people. You win medals, you gain recognition, and it’s just a lot of fun. I had a great time.”

Still, it wasn’t all fun and games. Penny said he had to work hard to hone his skills.

“The hardest part was getting stuff right. Martial arts teachers have to be very strict. They have to make sure you know what you’re doing, so you mess up one little thing and you get in a lot of trouble for it and they basically pressure you until you know how to do it perfectly,” he said. “The hardest part was learning new things and then perfecting them, but after a while, once you’ve got them down, it is worth it.”

Penny’s work paid off: he met several of his goals, both tangible and in principle. The goal of getting a black belt, which Penny achieved during his years in taekwondo, came as he progressed through belt levels.

“I didn’t really start with that goal in mind, but once I achieved it, I was like, ‘I mean, I can keep going, there are more belts I can achieve, but…it’s a good time to stop.’”

But concrete achievements weren’t the only rewarding part about Penny’s experience with taekwondo.

“When you break your first board, that’s always pretty nice,” Penny said, “but the best thing for me was finally reaching the top. Most of the time when I was there, I was a student and I was looking up to these people who were really good and who knew everything, and [my teacher] was like, ‘Watch how he does it,’ and eventually, after doing it for long enough, I became that person, and he was like, ‘Watch how Timmer does it. Do it just like he does. Give them an example,’ and once I got to that point, that’s when it felt pretty special to have stuck with it for so long.”

Penny said that he achieved his goals in taekwondo, and he’s satisfied with his experience even though it isn’t ongoing.

“I definitely felt satisfied with how far I went, and it was just a lot of fun,” Penny said. “That was a pretty special moment for me…realizing that I’ve come a [long] way from where I started.”