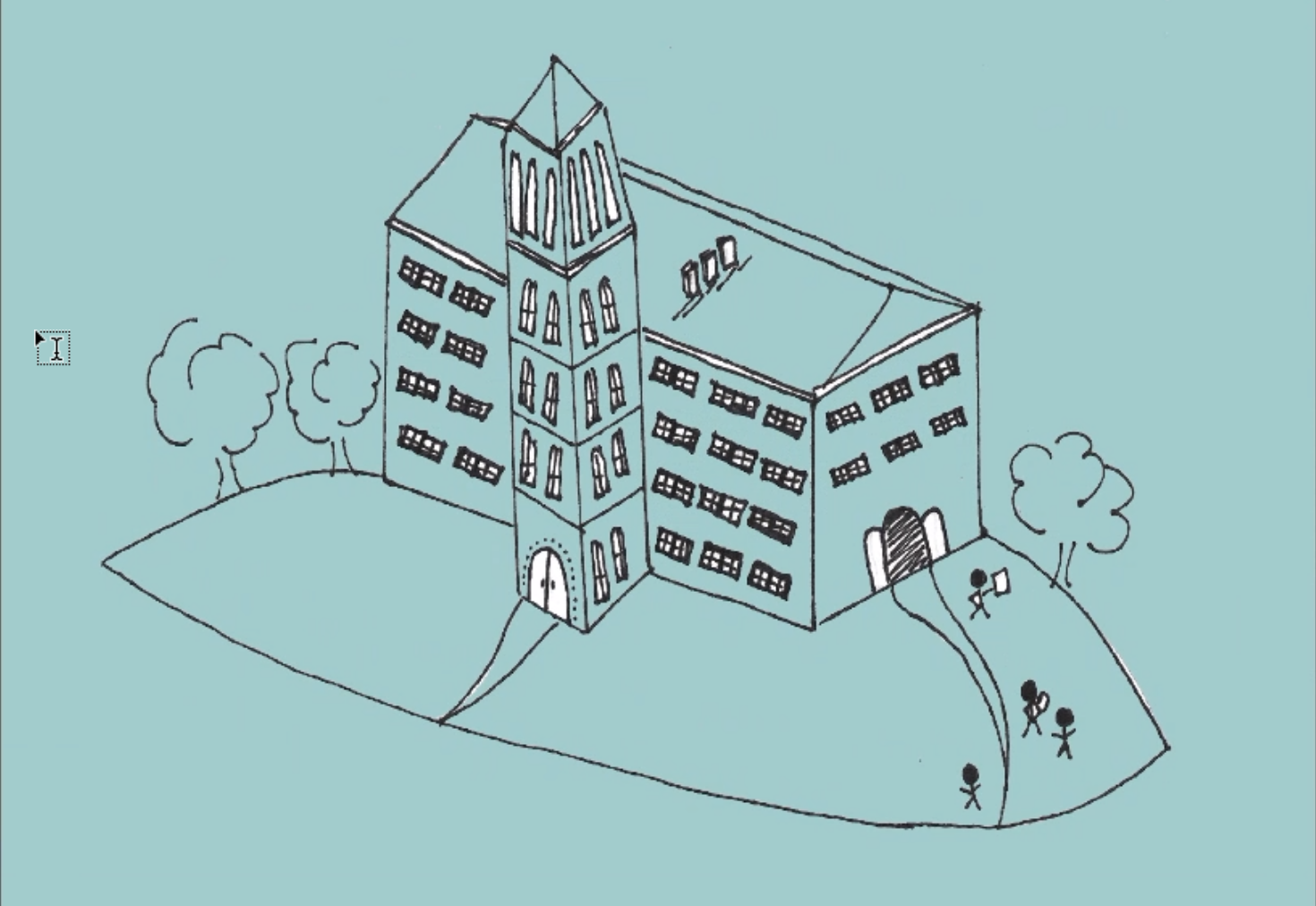 The 2019 college admissions scandal around the world and at City High.

Each year, high school seniors agonize over essays and study for the ACT and SAT in hopes of getting into their dream colleges.

In March 2019, the college admissions scandal, nicknamed Operation Varsity Blues, came out. William Rick Singer, the CEO of a company called The Key, was the ringleader behind the operation. According to Forbes, 50 people have been charged including parents, coaches, and ACT and SAT test administrators. Some of the colleges that were impacted by this scandal include Yale, Stanford, and Georgetown. Since the news about the scandal was released, videos of people’s reactions to it have been uploaded to YouTube and Saturday Night Live has put up a skit on it.

For students at City High, the news about bribed college acceptances has affected people’s outlook on higher education.

“It was frustrating to see as I watched some videos of the kids who got into these schools and was like, ‘Oh my gosh, they don’t even care about school. Why did their parents pay all of this money?’ My follow up thought was, ‘These are the people who got caught, not the people who are still doing this,’” Kate Murray ‘19 said.

The scandal included cheating on placement tests as well as connecting parents with coaches who could give recommendations to the colleges about whether the student should be accepted. This included students who had never even played the sport they were being recruited for. Students were not the only people who had a response to the scandal.

“I think it’s really a sad situation. In many ways it’s an indictment of the whole application admissions system, but I think more importantly [is] what it says about our society and people and their values,” Mrs. Hoel said.

While there is a strong focus on the how the scandal has made it unfair for other students who have applied to these schools, Hoel reflected on another side of the story.

“I look at it more from the human side. My first reaction when I heard about it was that it was so sad for those kids. As a kid, what does that say to you about your parents? What they think of you, the confidence they have in you, your relationship with them, their trust in you as a person and your ability as an individual to make your choices and decisions,” Hoel said.

Since the news has come out, colleges have responded to the admissions scandal with a promise to look more deeply into the admissions process, including recommendations from coaches within their athletic programs.

While this scandal included larger-scale schemes there are smaller ways that college admissions can be impacted. To apply for colleges students must go through many steps that include writing personal essays, taking placement tests, creating a resume and more.

“For as long as I’ve been doing this every year there are situations where I’m very aware that the parents are doing everything and the kids are not doing anything,” Hoel said. It’s very easy to see that the parent has written this essay or the parent has done this resume. There’s really no way for us to be involved in that. I guess I’ve always felt that at the next level when all of that is being reviewed and considered those people have years of experience and are very perceptive and they will latch onto that.”

Privilege comes into play in the college application process because the amount of money a family has can change how students apply.

“I think there are so many other systems in our country that aren’t necessarily criminal, but work in just the same way. A wealthy parent will donate a building, say, seven years before their child goes to college and then when the time comes around for them to apply, they get in,” Murray said. Richer parents can afford to have tutors for their children for essentially all of their life. It’s even a privilege on its own to be able to retake the ACT.”

For the students at City High, especially those who applied to college this year, the scandal impacted their view on acceptances to higher education.

When guidance counselors advise students on how to apply, they do their best to cover all of the bases.

“I think we’ve always tried to be honest and say that you’re looking at the front door, but everyone knows there are other doors,” Hoel said. “All we can do is advise students and parents this is the way that it’s supposed to be done and if there’s manipulation at other levels that’s beyond our control or really their control.”

The idea of a dream college is something that has been around for many years, but Ms. Hoel suggests it may not actually be a helpful term.

“Many kids and parents feel like there’s one option or one best option and if they don’t get in then their life is over, and it has such a negative emotional impact on kids. It’s important to help parents and kids understand there are many, many, many good choices and schools that will be a good fit,” Hoel said.

Murray gave advice for she would tell other people to approach the application process.

“Don’t limit yourself dream-wise,” Murray said. “If you have the resources time- [and] money-wise to apply to your dream schools, do it, because it’s worth the shot, but don’t base your self-worth off of where you get in and where you don’t.”