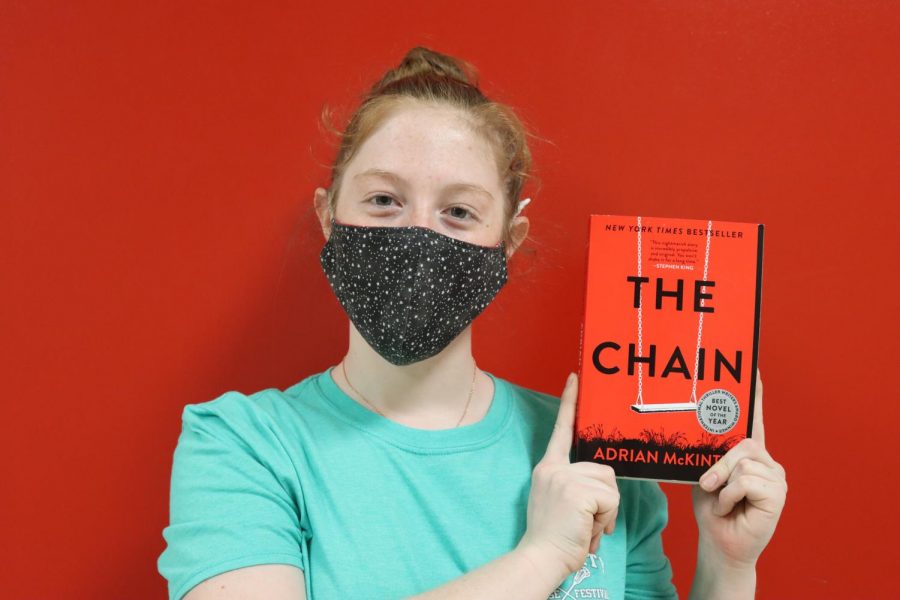 Nothing can Break ‘The Chain’

1. You are not the first. And you will certainly not be the last. 2. Money doesn’t matter. Only the Chain does.”

Never in my wildest dream would I have come up with this plot. I know that kids are kidnapped in the USA and around the world. I know that parents pay ransoms, can’t call the police and give in to blackmail to get their children back safely, but the intricacy of this system was thrilling to learn about and watch play out.

Rachel Klein O’Neill went through her normal morning routine. Wake up, get ready for work, drop off her daughter Kylie at the bus stop and drive to work. But then she gets a call. A frightened woman on the other end of the line explains to Rachel that her daughter has been kidnapped and the only way to see her again is to kidnap another child. Rachel is now a part of The Chain, a scheme that transforms its victims into its criminals.

I appreciated that we had not only Rachel’s point of view but also that of her kidnapped child. McKinty shows readers just how much mental and physical trauma The Chain system inflicts on its prey. Rachel’s transformation was one of the most interesting things happening in the story. She would have moments of total fear and then moments of masking strength as she acted as ruthlessly as any kidnapper. Even before Rachel begins to comply with the kidnappers’ orders, I was committed to the story because of the interactions between the kidnapper and Kylie. This was the main evidence I had that these parents are as much victims of the system as the children.

Readers who are looking for another thriller should pick up Gillian Flynn‘s Gone Girl and Dean Koontz’s Velocity.