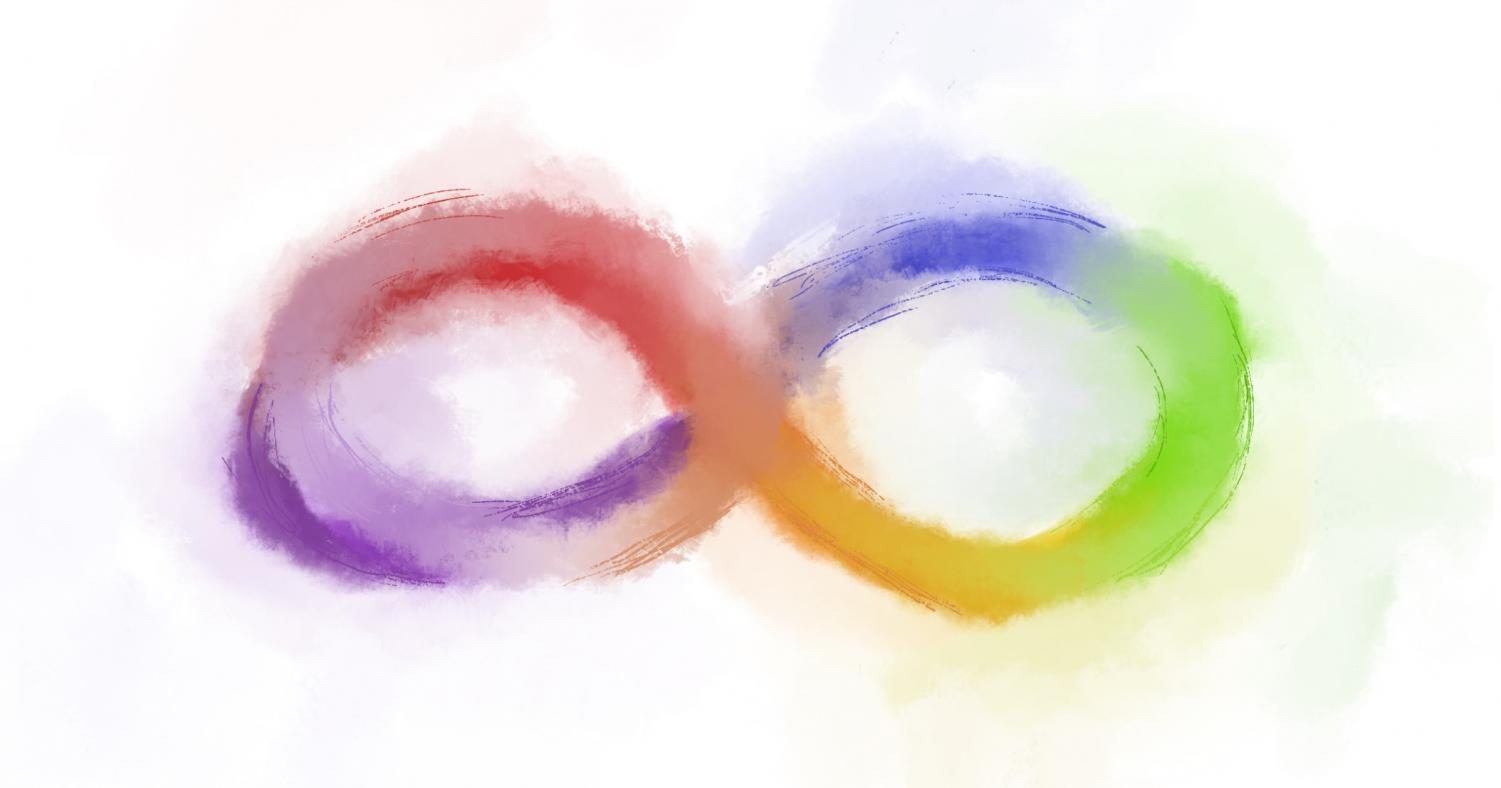 In 2007 the United Nations declared April 2 as World Autism Awareness Day. Since then, the movement has grown exponentially, bringing light to the question of what true allyship is. City High Special Education teacher and Best Buddies advisor, Laura Schwab, offers her insight into the subject.

“Recently, there’s been more education around neuro diversity, which is a little bit different than the initial movement that we’re all kind of used to,” Schwab explained. “There are [social media users] out there with autism who don’t want to be considered ‘disabled’, and they are proud of their autism label, and they want to be called autistic.”

Data from the CDC states that Autism Spectrum Disorder (ASD), is four times as common among boys than girls. The 2016 report was collected across eleven states and estimated the frequency of ASD among eight year olds.

“Now, with the research that’s out, [Autism] is so broad that it’s really hard to identify everybody who could be on this spectrum. Many people, especially females are not diagnosed until later in life, which has its downfalls,” Schwab said. “Really it’s this movement where people want to be proud to be autistic, they want to normalize it.”

Controversy surrounds the previously well known identity-first language often used when referring to ASD. While some prefer the term ‘person with autism’, individuals have taken it to social media, to voice the alternative, stating that they feel ‘autistic’ is more representative of their identity.

“They don’t want to be called a ‘person with autism’. So I guess it just comes down to, similar to pronouns for gender, is that every person is different. Every person takes in information differently in their brain,” Schwab explained. “A part of that is, they want to encourage people to see them. Their brain fires differently but they’re a person, it just makes them unique.”

Autism Speaks is an organization with a mission statement to ‘promote solutions, across the spectrum and throughout the lifespan, for the needs of individuals with autism and their families.’ Although well known, the organization has been under a lot of accusations, such as inaccurate representation within their board of directors and failing to allocate their funds properly. More information on the organizations use of funds can be found on their website, autismspeaks.org, under 990 forms.

“With any organization you have to look at how they spend their money, what message they’re trying to get across, how they adapt to change, and how they adapt to different perspectives,” Schwab explained. “From what I’ve seen and heard, from perspectives of individuals with autism, Autism Speaks does not represent people’s points of view.”

Other organizations supported by those who do not associate with Autism Speaks include Autistic Self-Advocacy Network (ASAN), Autism Women’s Network (AWN) and, Self Advocates Becoming Empowered (SABE).

Emphasis also lies on allyship to the ASD community. Hashtags such as #autismawareness, #autismlove, and #autismpride can be seen trending across social media platforms. Schwab finds individuals such as Paige Layle, who has gained a following on TikTok by educating users on her personal ASD experience, as a substantial influence among youth and allyship.

“Allyship is not only viewing someone as a person, but is also accepting their differences,” Schwab said. “It’s not just saying ‘hi’ to somebody in the hallway, it’s truly figuring out how to be a friend and support them, just like you would any friendship. Best Buddies comes into play because I see a lot of [peer buddies] just getting to know [their] buddy, as a human being and not ignoring their differences, but embracing them.”

Best Buddies is an international nonprofit organization, present in 56 countries. They have committed to fighting the social, physical, and economic isolation of individuals with intellectual and developmental disabilities (IDD). City High has a Best Buddies chapter that students can participate in by either being an associate or peer buddy.

“Embrace yourself in it. Don’t be afraid to ask questions. Don’t be afraid to sit next to somebody who is different than you, and ask about their differences and then ask how you can support them. Ask how you can be their friend, talk to them,” Schwab said. “Communication is a big deal because some people with Autism don’t communicate verbally. Learning how to communicate with somebody using whatever communication, they use whether it’s sign language or an A.C. device, that’s going to be a big way into their world.”

Associate members attend parties and events that add to the described high energy environment of the club. Peer buddies are paired one-on-one with a buddy, allowing them to form deeper connections.

“Just go into it with a kind and good heart. You should think ‘I want to be a better person, I want to be there for others,’” Nathalie Nunez ‘22, Best Buddies leader explained. “It’s nice to have friends, and it’s just amazing to be more accepting in such a cruel world. You also meet the best people ever.”