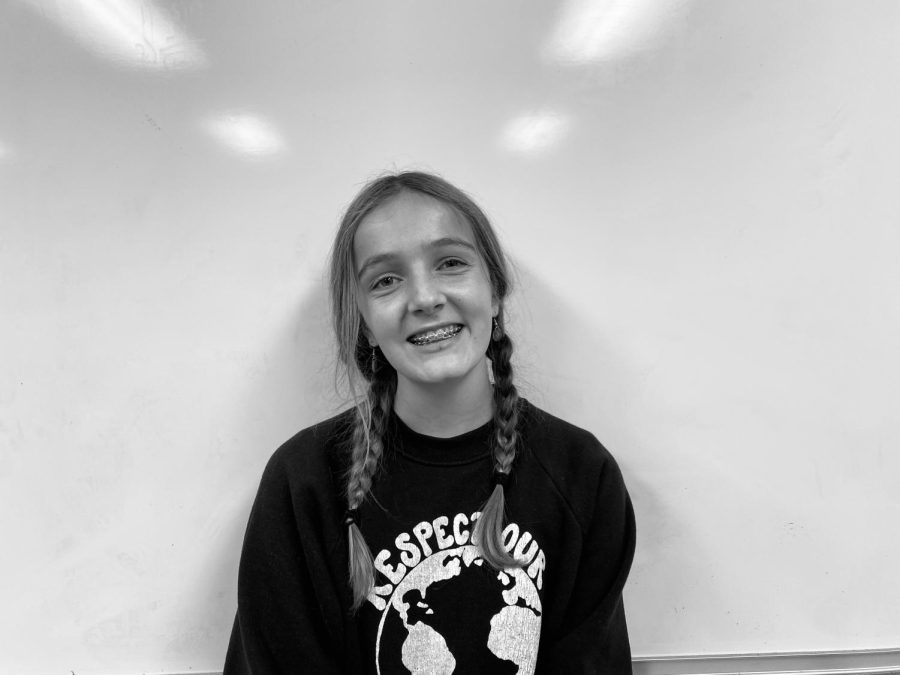 Olivia Holt as Skylar in Girl vs. Monster has always felt strongly about her music and when she gets a chance to sing at a Halloween bash she jumps at it, the only thing holding her back is her parents not letting her go. Her brilliant (or maybe not so brilliant) idea is to cut off the power so the security system keeping her in will disable and let her out, but when the power goes out a monster gets released from her basement and her parents’ secret is revealed. She and her friends and family rush to contain this monster before it is too late.

My take on this movie is it is so bad, it’s good. The actors portray their emotions in dramatic and unrealistic ways. And of course, there’s the cliche love story, boy best friend Brendan Meyer as Henry turned boyfriend. Surprise, they both have liked each other all along! But really, what else can you expect from a Disney movie?

While this movie is the epitome of cliche, the thing that always draws me back to it, and the reason it is on this list, is how nostalgic it makes me feel for another time in my life when I was younger and I would come home from school every day and watch Disney Channel and anticipate the new release of Monstober movies. Girl vs. Monster is so bad, that it’s good.

There really is nothing that makes this movie more special than the way it makes its viewers feel. The comforting sense of friendship, the complications of life as a young child, the cute innocent characters, and the homey feel of the setting. This movie is Fall if Fall was a movie. The director of this movie is Bill Melendez, but the writer Charles M Schulz gets more attention and credit for it. Schulz also wrote “A Charlie Brown Thanksgiving” and “It’s A Charlie Brown Christmas”. We thank him for his great work in the Fall especially, because it just wouldn’t be Fall without Charlie Brown.

Coraline Jones, voiced by Dakota Fanning, faces neglect as a result of her workaholic parents. When she moves into a new apartment complex she discovers an alternate universe where her mother and father tend to her, she visits this alternate universe multiple times and is offered to stay forever as long as she agrees to have buttons sewn over her eyes, like her parents in this alternate universe. She declines and tries to flee but has to

Coraline is a Halloween movie and it would be a crime if it was not the first on this list. Coraline, for many, is a childhood favorite enjoyed by parents and children alike as a result of all of these unknowns never explored. The idea of an alternate universe is very open-ended. I know that as a child I was terrified of Coraline and refused to watch it but I had many friends who absolutely loved it. Getting older I truly realized how big the Coraline fandom was.