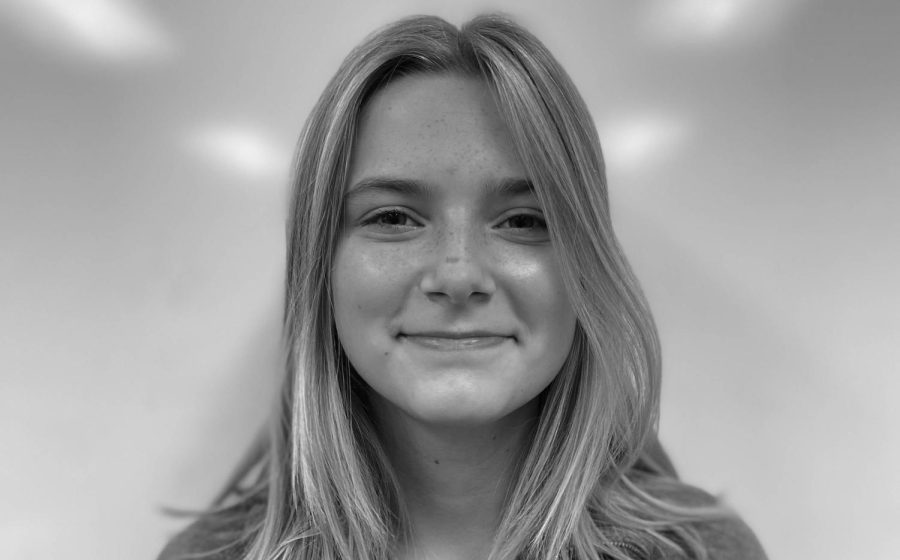 Plot: Randall Peltzer gets a strange pet animal as a gift to his son, Billy, for Christmas. The buyer he gets it forms explains what great responsibility it is to take care of Mogwai (the animal). Little does Billy know the severe consequences that are a result of not properly taking care of said animal.

Plot: There is a killer on the loose at Sidney’s highschool, she, as well as her classmates around her, are all possible targets.

Plot: Billy’s younger brother, Georgie, mysteriously goes missing one day, and soon after there are more missing children reported. Billy and his friends try to figure out who is responsible for all of the missing children.

Plot: Halloween is rolling around and Charlie Brown wants to stay up late and wait in the pumpkin patch to try to see the Great Pumpkin!

Plot: When Kat Harvery moves into her new house, she finds that it is haunted by ghosts! Some good, some bad, she befriends one of them named Casper.

New movie coming out that I want to watch:

I would like to watch the movie There’s someone inside your house, it came out October 6, 2021. This movie follows a girl who has just moved from Hawaii to Nebraska when she and her classmates are started to be stalked by a killer. What I think will really make this movie interesting and creepy is that the killer wears hyper-realistic masks of his victim’s face!