Demigod Productions will be performing the tragedy Medea this Valentine’s day. The play is set in Ancient Greece where Medea is pushed aside by her husband, Jason, for a new woman. Medea then plots her revenge, intent on ruining Jason’s new life no matter what the costs.The twist however, is that the students are rewriting the play based on their own preferences.

“They chose what goes in it,” Patrick DuLaney, the director of Medea said. “They chose all of their own poems, raps and songs to go into the play. I just push them forward.” Practicing since the end of winter break, the nine students have worked hard rewriting the script into modern English.

“It feels good,” Michael Salazaar ‘15, said about the script. “Seeing it come to life, acting it out, it makes you feel important.”

Rewriting the play has come as a challenge to some of the students with the time limit being in an issue.

“In the back of your mind you don’t if it’s going to be any good,”  Kalia Khamthaphengxai ‘16, another of the play’s writers said. “You’re not sure how to write it, you have so many people depending on you, wanting it be good.”

Acting is a new experience for most of cast, with Medea being the first play they’ve taking part in. Jeremiah Seels, ‘16, who has never acted in public, will be singing a personal favorite song of his, “Ghetto” by August Alsina in a scene of the play. Other important artists who have contributed songs to the play include Rihanna and Beyonce.

Even though the play has been remade by the cast, they still plan to keep the basis of the original Medea.

“We haven’t deleted any of the original scenes.” Salazaar said. “We added scenes for Jason and some other characters, to add a little bit of closure.”

Practicing the play has been rough so far, with several members leaving in mid-production.

“We’ve lost some really good actors and singers.” Salazaar said. “We’ve had to give their parts to other people, and that has taken a lot of time.” 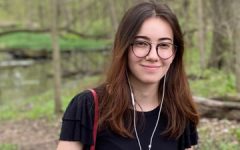 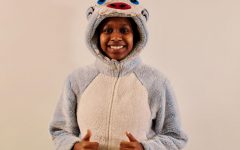 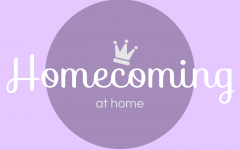 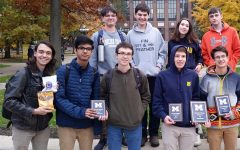 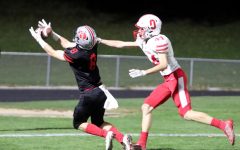 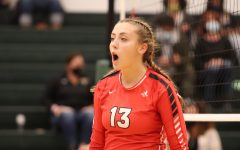