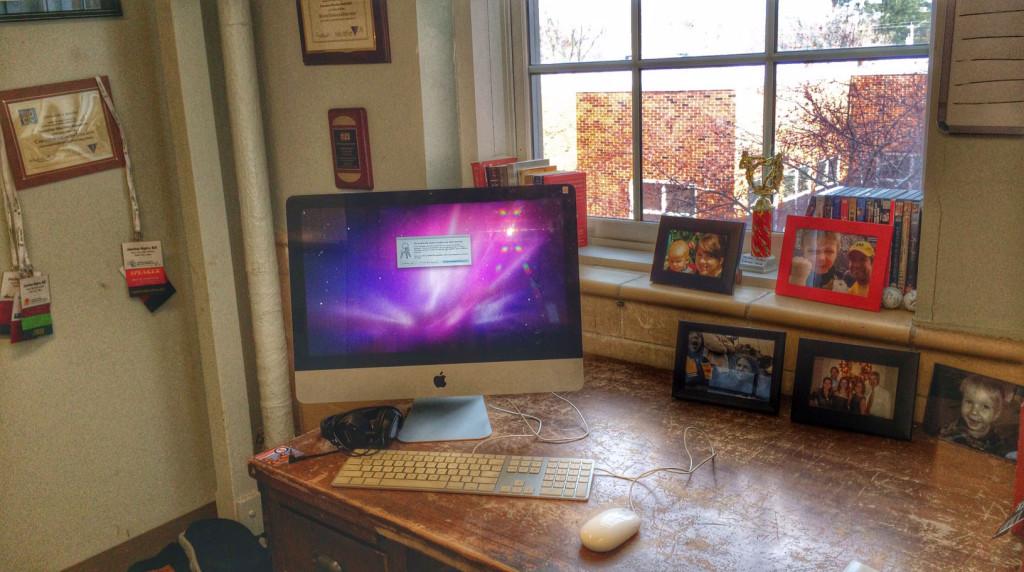 Below are a few tips and resources for teenagers using Twitter or having social media problems.

Recently, students asked me to write out a few Twitter tips after we discussed the vulgar attacks on Zach McCabe and his vulgar response on Twitter this past weekend. Attacks and responses, which ended in Fran McCaffery suspending all his players from using their Twitter accounts.

In class, I work to teach journalism students how to use Twitter as an educational tool and to use social media responsibly.  Twitter has recently released their own tips you can read here.  I also recommend Emily Bazelon’s book Sticks and Stones, as I agree with her that the worst thing we can do is to let teens venture into the world of social media without any guidance.

Remember that Twitter is a publishing tool and one of the key rules of publishing is to DO NO HARM. When you tweet, you are publishing to the world. The illusion of a private account on Twitter or Facebook is an illusion, sorry for being redundant. If you post something on Twitter or Facebook expect that everyone at City High, Iowa City, and the world will see it. Also, expect that future college admissions officers, job recruiters, parents, and significant others might see it as well. This should scare you a bit. When or if it has gone too far on Twitter seek help from a teacher, parent, guidance counselor, or Mr. Bacon.  The following online resources have been developed to help teens in trouble as well.

That Girl in Pink | @benni_cinkle

After point number one you may be doubting point number two, but I really do love Twitter. According to the Center for Learning and other sources Twitter ranks as the #1 educational tool and used in the right way it is everything the internet can be. It can be an amazing resource, a way to communicate with famous writers, and most importantly have a much better information feed than Facebook. The full power of Twitter is also only used in combination with Hootsuite, Instagram, and Flipagram. (See step three on how to make great Twitter feeds)

See this Mashable tutorial on the technical aspects, but a Twitter list is a great way to organize people or organizations you follow on Twitter. Here are all the Twitter lists I have created. They include lists of my favorite writers, great news feeds, and hundreds of high school publications, which leads me to tip number four.

#5 Take a stand against bullying and abusive Tweeting!

If you see bullying going on online report it to a teacher, parent, guidance counselor or principal.  Laughing or remaining silent allows abusive behaviors and words to continue.