The Best Buddies chapter at City High performs with community and student support to bring funds to their club and to experience togetherness. 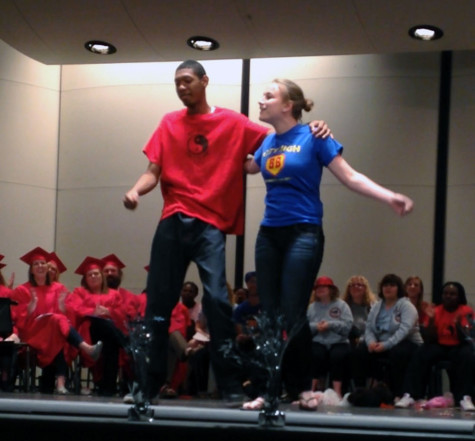 Singing, dancing, and some “uncomfortable laughs” were shared in Opstad Auditorium on May 10 as Best Buddies, supporters, faculty and staff from City, and community members brought Broadway to City High in the event’s third year. They have grown out of the Little Theater, where they began.

“The Best of Best Buddies really highlights what the Best Buddies chapter is all about,” Tom Braverman, an organizer of the event and a Special Educator at City said. “We are really blessed at City High to have people without disabilities that are intrinsically motivated to help those who do have intellectual disabilities, and want the buddies to experience what it’s like to be a regular high school student.”

Peer Buddies and Buddies worked together five weeks before the event in Mr. Thompson’s Adaptive Music class and at June Braverman’s house, the director of the show and mother of Tom Braverman.

This event is the Best Buddies’ main fundraiser, and pays for supplies for monthly activities like bowling, pizza parties, dances, food, rentals, and sending students to the annual leadership conference in Bloomington, Indiana. This summer Best Buddies is sending Elise Goodvin, future Chapter President, future officer Lauren Sammons, and future Buddy Ambassador Amy DeCoaster. This event helps Best Buddies organizations from across the country to network ideas and get motivated. Area businesses such as Best Buy, Pagliai’s Pizza, the Moose Lodge, and City High’s class of 1940, with leftover funds, have also donated to Best Buddies.

Performing at the event, which is a collection of Broadway songs, Cornell Stringer ‘15 and Elise Goodvin ‘15 sang their original version of Hakuna Matata.

“I was a little nervous,” Stringer said.

Stringer overcame his stage fright and performed alongside other community groups, who showcased their Broadway talents at the event. There were performers from Community Theater, Gospel Explosion Church, and from Combined Efforts Drama, which is similar to Best Buddies and is coordinated by City High’s Janet Schlapkohl.

“I perform with the mime group from Gospel Explosion, and it’s really fun [to perform], even though I’m not in Best Buddies,” Kissha Spearman from the Gospel Explosion youth group said.

Also performing from outside of City High, but deeply integrated into the show, were Jeff Caves and Lynn Klein. They met June Braverman when Caves was working at the hospital five or six shows ago, all directed by J. Braverman. Caves heard she was going to be doing a show and he asked her if she needed some help working on set. However, J. Braverman asked him to be in the show as a performer, instead of on set.

“I just liked her because she was so upbeat and very interesting and cheerful in her work,” Caves said.

The volume of people in  the Iowa City Community with the density of City High’s smaller community has resulted in a Best Buddies event which has had an impact on the buddies of City High.

“Because a lot of our students with intellectual disabilities are in self-contained classrooms, they don’t have a lot of opportunities to intermix with students who aren’t,” T. Braverman said. “[Best of Best Buddies] gives them an opportunity to go out and just kick it, and model some of those pro-social behaviors, and just be a high school kid.” 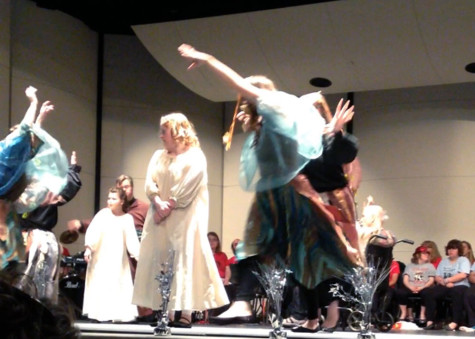 Erin Patterson ’15 acts in a lyrical dance with community performers.

From City High to the outer reaches of Iowa City, the Best of Best Buddies has affected seasoned performers, people who’ve just performed for their first time, and people of all different ability levels alike.

“That’s what the goal of this is, to get these people on stage as just performers. Not a performer with an intellectual disability, not a performer that’s in their eighties. Just a performer,” T. Braverman said. 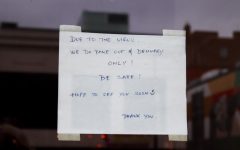 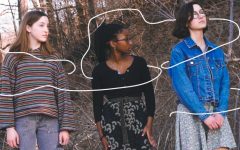 Second Hand Fashion as a Way of Limiting Waste 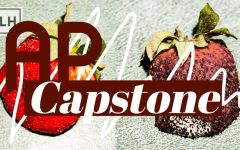 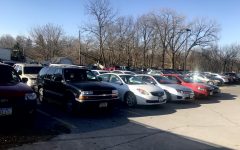 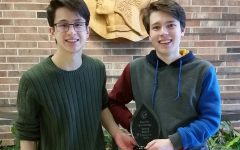