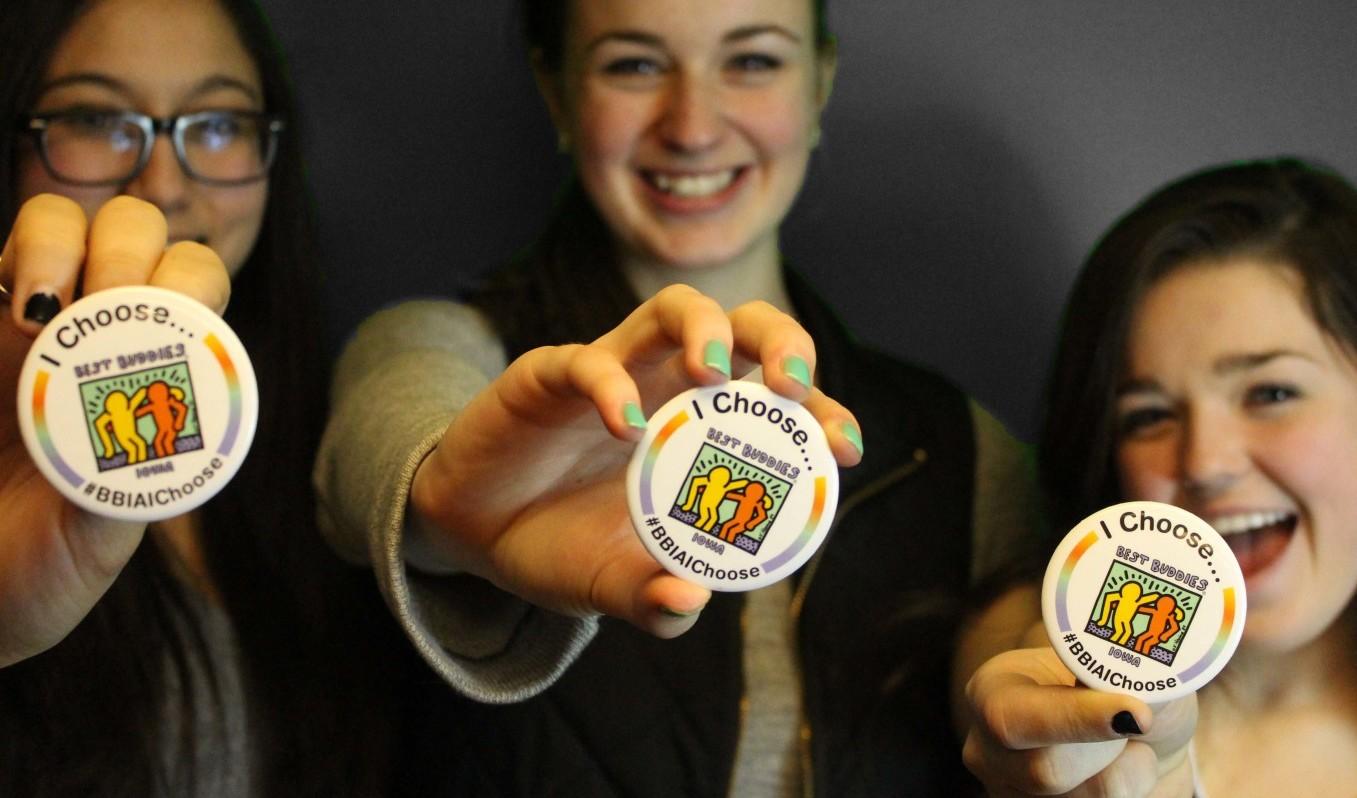 Stupid. Incompetent. Inferior. These words have come to be used interchangeably with the word “retard,” a word now commonly used to describe the mentally disabled.

The word retard dates back to 1426, stemming from the Latin verb “retardare,” meaning to hinder or make slow. Retard was not used to refer to mentally disabled people until the 1960s, when it became a recognized medical term. In this era, children were institutionalized with the mindset that they were unfit to interact with society.

Times have since changed, and people across the country are fighting for reform of the use of the word “retard” as well.

Kyle Swenning ‘16 is among those who feel very strongly about eradicating “the r-word.”

“The word is outdated and makes us look weak.””

“The word is outdated and makes us look weak,” Swenning said. “Society can not function properly if people push others around to make themselves feel better about themselves. In all honesty, it is just a word that is used by a person with a weak vocabulary and low self confidence.”

The legal use of the word “retard” was dramatically changed in 2010 when President Obama signed Rosa’s Law into effect.

Rosa’s Law is named after Rosa Marcellino, a nine year old from Maryland who has Down Syndrome. Rosa and her family lobbied for this bill at the state level for two years because of the way “retard” was used in her education system and health records, proceeding to lobby for it on the national level as well.

“I have friends with intellectual disabilities and when they hear people use the r-word, it makes them think they are stupid or weird, when they aren’t,” Moen said.

According to the UN, Around 15 percent of the world’s population, or an estimated 1 billion people, live with disabilities, composing of the world’s largest minority.

“People use it [retard] as a slur or a synonym for dumb or stupid,” Best Buddies member, Lauren Sammons ‘18, said. “It’s hurtful to her [her buddy] and many other people when people use that word”.

Best Buddies is an international organization founded back in 1989 by Anthony K. Shriver at Georgetown University. They often use the phrase, “Let’s put Best Buddies out of business,” because they work to create equality for all, thus eliminating a need for the group altogether. They helped found an organization now known as the R-Word.

R-Word was founded in 2009 at the Special Olympics World Winter Games by a group of youth activists both with and without intellectual disabilities. The R-word campaign is to draw attention to the fact that a large population of people with intellectual and developmental disabilities are hurt and offended by the use of the words “retard” or “retarded”.

Melanie Hopkins, the Lead Program Manager, works to help supervise all of Iowa’s Best Buddies chapters. Hopkins thinks that the use of “retard” may be sometimes used without us thinking of what we are saying,

“There are some words in our vocabulary that should never be put into practice — these are words that tear down instead of build up, that hurt instead of encourage, and that limit others instead of empower them,” Hopkins said. “The r-word is one of these words.”

Hopkins believes that, in the future, people should think of what we say before they say it, and society should remove “retard” from their vocabulary entirely.

“It’s your choice — what kind of impact do you want your words to make? Choose to build others up, to encourage and to empower,” Hopkins said. “We will all be better in result.”

You can visit www.r-word.org to take the pledge to stop using the word “retard” and start using respectful, people-first language.

“I don’t use the r-word because I think that it is absurd. There are so many other words that you could use yet you choose to use a word that is humiliating and degrading to so many. Cornell is not only my Best Buddy but also my best friend. Think before you speak.” -Elise Goodvin