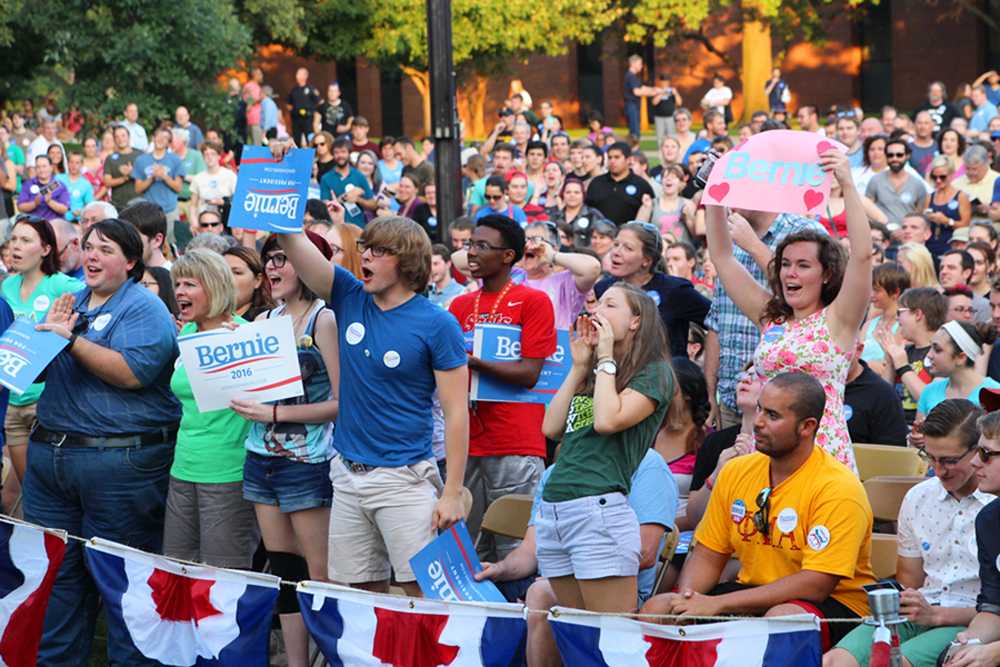 Although Iowans won’t be able to cast their first ballots until February, presidential candidates are visiting in an attempt to get a kickstart in the shifting polls.

Every four years, Iowa receives the same amount of political coverage as Washington, D.C.: a result of the upcoming caucuses.  Presidential candidates have made multiple stops to campaign in the swing state, attracting crowds in the thousands.

Iowa holds the first caucus and therefore gives candidates the opportunity to gain recognition in the media; many candidates have embarked on a 99-county tour of the state. The Iowa polls–mainly conducted through phone interviews–are tracked religiously.

“Most polls that are done in our state are pretty good predictors of a moment in time,” Leach said.

Among the visiting candidates is Vermont Senator Bernie Sanders, who was favored over previous Democratic frontrunner Hillary Clinton in a recent Des Moines Register-Bloomberg Politics poll. Although Sanders’ success in Iowa has made national headlines, Leach questions the permanence of the current poll figures. 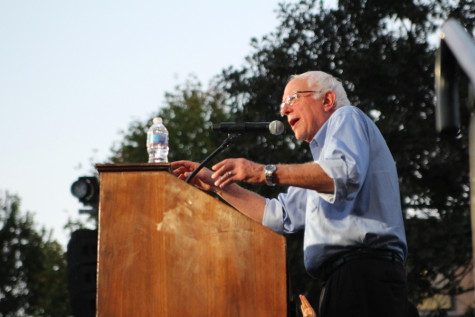 “I have no doubt that they are properly registering Bernie Sanders coming up and Hillary Clinton going down a bit, but you don’t know how that translates exactly into the caucus,” he said.

When Sanders led a town meeting at Coe College earlier this month, he was joined by nearly 2,000 Iowan supporters and multiple news reporters. Sanders discussed his stances on climate change, healthcare, and education, while criticizing other candidates’ use of Super PAC support.

Kennedy High School student Maia Bennett ‘16, who works as an intern for the Marion branch of the Sanders campaign, helped to organize the event.

“Most of his ideas resonate with me,” Bennett said of the Vermont Senator.  “I think that he would propose a lot of bills, and at least get a lot of ideas out there.”

Iowa becomes a political playing ground for the [campaign] process.”

“One makes a mistake not to compete [in Iowa],” he said.  “It’s helpful to get out and meet people, and you can only do that by coming [to Iowa].”

Leach, who served in the House of Representatives until 2007, has seen the presidential campaign process evolve, and believes that, in the eyes of the public, the character of a candidate can be just as influential as the candidate’s political stances.

“People make decisions about how politicians do things as well as where they stand, and so the ‘how’ of politics is often as important as the ‘what,’” he said.

Leach also noted the prominence of presidential elections in the lives of younger generations.

“There is a basic thesis,” he said. “Elections are more important to younger people than they are to older people.” 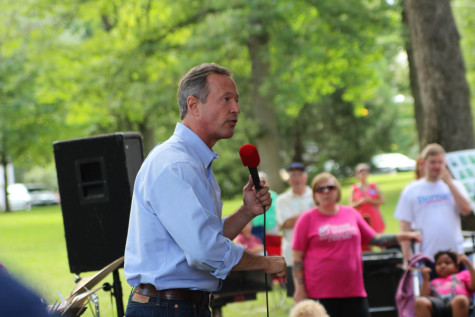 This is a notion that former Governor of Maryland Martin O’Malley has taken into account when visiting Iowa.  Throughout his campaign, O’Malley has reaffirmed his stances on the role of education in order to appeal to young voters.

“We have to make better choices as a country so that our young people don’t graduate with a lot of debt hanging over their heads,” he said when visiting a town picnic in Iowa City.  “It’s gotten out of control; we can do better as a country.”

O’Malley refrained from announcing his candidacy until late May of this year, a decision which gave him less time to establish himself as a candidate. The former Governor is currently trailing behind Democratic frontrunners Clinton and Sanders in Iowa polls.  For former Congressman Leach, however, O’Malley comes across as being a serious contender.

“I personally think that Governor O’Malley has a chance to rise in the polls,” he said.  “But only time will tell.”

Although he praises the polls for their relative accuracy, Leach anticipates that the results of the caucuses will not clearly reflect current polls.

“You have the established candidates who are expected to do well in Iowa,” he said.  “And then you have [the candidates] that surprise.” 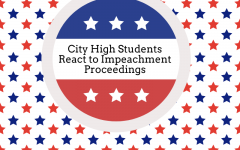 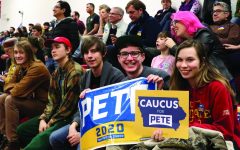 BREAKING NEWS: Valentine’s Day Dance is Back On 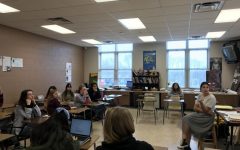 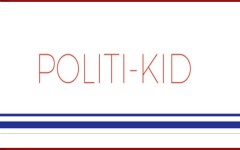 Politikid: Parkland Shooting Anniversary and Who is Running for President 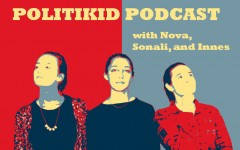