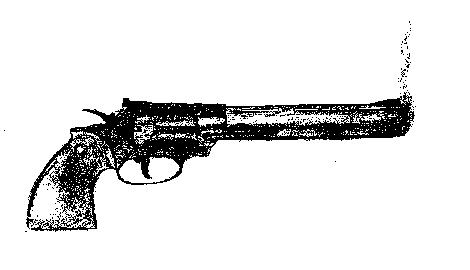 What Mental Health Means For Guns

So far in 2015, there have been 355 mass shootings, which is an average of more than 1 mass shooting per day. The standard has been to blame the issue on poor mental health care and to call for stronger background checks aiming to detect a history of mental issues. While such a thing would likely help marginally, it wouldn’t have a massive impact towards fixing the problem. In order to truly reduce gun violence, a myriad of issues need to be addressed. The propensity for violence isn’t only linked to mental illness.

Having access to guns is another problem. Out of 37 school shootings in 26 different states, the shooter acquired their weapons from a family member or relative 65% of the time. A study in 2003 showed that having a gun at home increases the risk of homicide by 3 times and suicide 3-5 times higher. The overall issue of how shooters have access to guns can easily be tied to gun shows not enforcing background checks. The “gun show loophole” is one of the only ways people can purchase guns without a background check because the sale of most guns in the U.S without a background check is only allowed if the seller is a private seller. This loophole allows convicted felons to be able to purchase the majority of guns at a gunshow.

The truth of the supposed prevalence of severe mental health issues in those who commit these actions is: it’s generally not prevalent, or at least not outwardly detectable in many cases. A study conducted in 2001 by the University of California studied a group of 34 adolescent mass-murderers found that only 23% of them had a documented history of mental health issues. The attribution of mental health disabilities to these acts of violence are more of a result of us trying to rationalize the actions of these individuals. If we want to try and solve the issue and bring the number of these terrible occurrences down, we need to address the all of the issues causing them. To crack down on gun laws, and offer counseling and better care for those with mental issues and dealing with substance abuse.