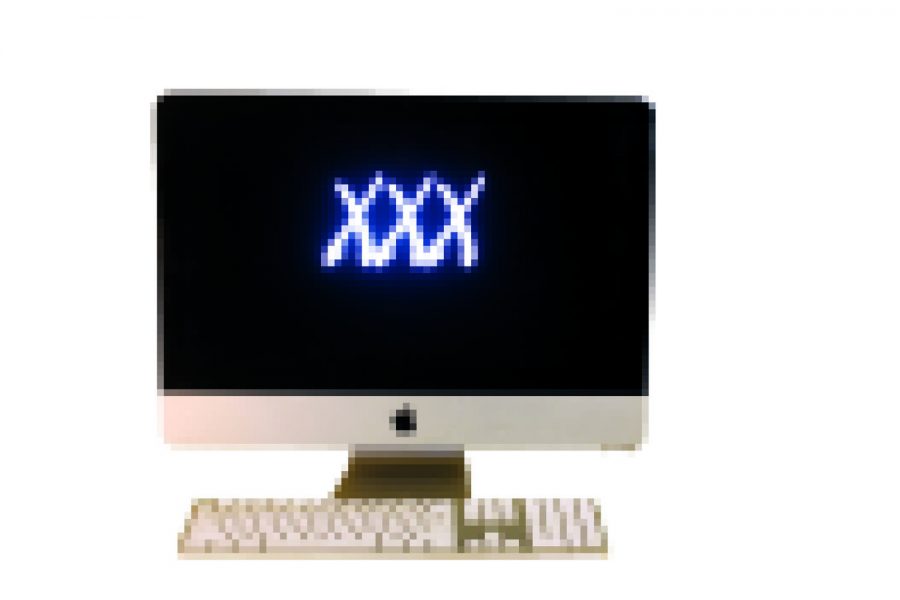 From Utah’s legislature to the cover of TIME magazine, Internet pornography’s effects on teenagers have entered the national debate stage.

“As soon as young people get access to the Internet and they can move around the controls, they’re going to see it,” Wendy Maltz, a retired sex therapist and social worker and author of The Porntrap: Essential Guide to Overcoming Problems Caused by Pornography, said.

According to Pornhub’s annual report, the average age of first exposure to Internet pornography is 11, well before puberty for some children. Steve* was in seventh grade when he first encountered pornography.

“I faked being sick from school one day, and I was bored so I looked it up,” he said. “It was definitely not what I expected; it was better.”

Early exposure to pornography can influence the way a young person approaches sex.

“I would say that most gender studies scholars agree that mainstream pornography that is widely accessible and free is tremendously harmful,” Maryna Bazylevych, Assistant Professor of Anthropology and Women and Gender Studies at Luther College, said. “It promotes objectification and degradation of women and piggy-backs on various oppressive regimes, such as sexism, patriarchy, racism, looksism, and ageism, among other things.”

Along with sex, teenagers’ romantic relationships can feel the effects of a view shaped by pornography. According to stoppornculture.org, 88.2 percent of top-rated pornographic scenes contain acts of aggression.

Pornography not only has ramifications for men, but women as well.

“When girls are exposed to messages in which they see other women and girls being objectified, they are at risk of defining their own worth in terms of their appearance,” Melinda Green, Associate Professor of Psychology at Cornell College, said. “This is called self-objectification. Increased levels of self-objectification are associated with many significant negative psychological consequences including eating disorders, body dissatisfaction, anxiety, depression, and low self-esteem.”

Pornography is not a taboo topic for many teenagers. According to a survey conducted by Barna Group published in the Washington Post, 90 percent of teenagers think about pornography in a neutral, accepting, or encouraging way.

These attitudes are a cause of concern for Maltz, who has worked with patients struggling with pornography addictions.

Research conducted by the National Institute of Health has indicated that pornography can stimulate the brain’s pleasure centers in the same way that cocaine and opioids do. Viewing pornography triggers a dopaminergic response that causes a person to feel positive emotion and a desire to seek out the activity again. Because sex is an essential part of human survival, the brain’s reward centers react to pornography in the same way they would to foods high in fats or sugar, which are also essential for survival. In the same way that an obese person can demonstrate an addiction to food, pornography can become an addiction, a topic explored in the 2013 movie Don Jon.

“Even with a pack of cigarettes, there’s a warning label that says ‘Caution: This can be addictive. It can cause harm to you. You can get lung cancer.’ There’s no warning on pornography. There’s no body that regulates it,” Maltz said.

US law prohibits minors from viewing any kind of pornographic material. However, keeping it out of reach of children can prove difficult, and determining what does and does not qualify as pornograpny isn’t always black and white. Former Associate Justice of the Supreme Court Potter Stewart famously said in 1964 that he can’t define pornography, but that he “knows it when he sees it.”

Part of Utah’s Senate’s efforts are driven by a motive to require Internet providers to allow pornograpny only through an opt-in basis. This effort will not be made without opposition. Pornography defendants express that they have a First Amendment right to produce content without restrictions. Passed in 1998, the Children’s Online Protection Act (COPA) required distributors of content deemed harmful to minors, including pornography, to take measures to restrict access to the underaged. The act was eventually overturned in 2009 after the Supreme Court litigated it three times.

“If it was a neighbor who was showing pornography, the exact type of pornography [teenagers] are seeing online, to someone under 18, they would go to jail as a sexual perpetrator. So how come this is happening and it’s so tolerable and even facilitated?” Maltz said.

With over 107 million visitors to adult sites every month, online pornography’s prevalence is due in part to the Internet Age. However, Maltz doesn’t believe that society’s views have necessarily changed.