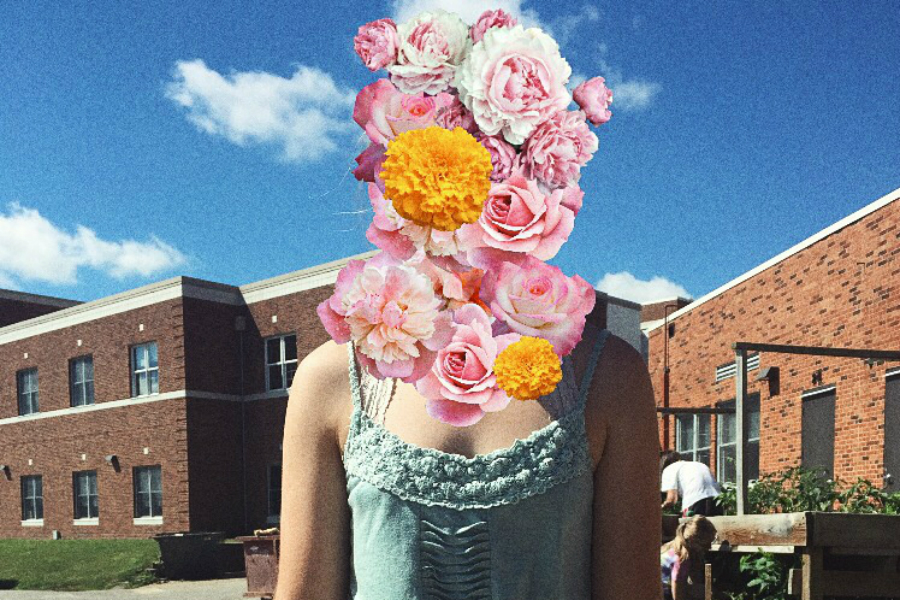 Gardening Club founder Eva Sileo '17 sits down with The Little Hawk to discuss her future plans for The School That Seeds. 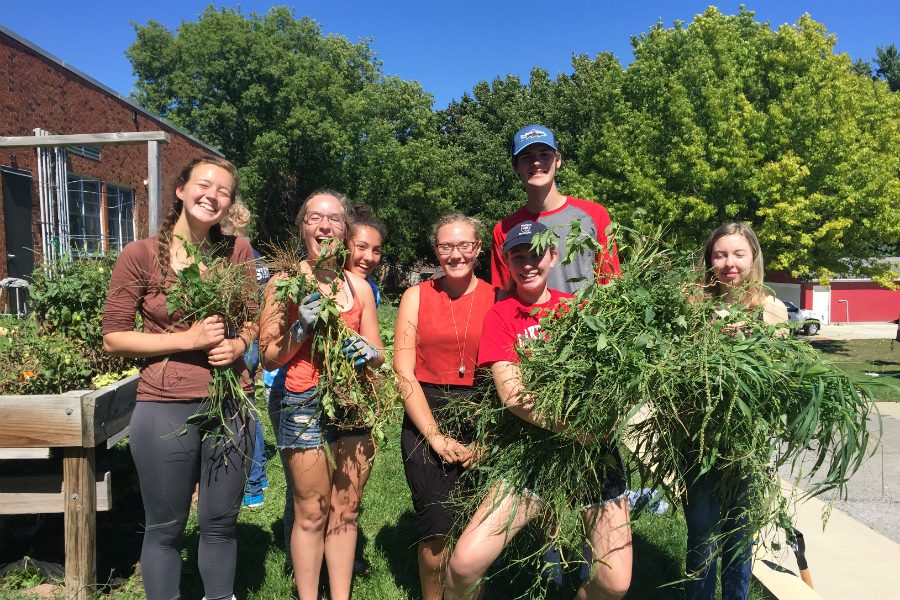 Gallery|5 Photos
Jennifer Wagner
Members of the City High Gardening Club, also know as "The School That Seeds", weeding the garden, which is located behind the school.

They worked alongside special needs students, they grew an abundance of produce to distribute to students in need, and they contributed to producing the infamous Nathan Cremers ‘17 squash video. But not many other students are aware of how to get involved with City High’s Gardening Club, also known as “The School That Seeds”.

“I have always loved gardening; it is a constant fixture in my family. What inspired me more than anything [to create The School That Seeds] was that I wanted to work alongside the Student Senate food pantry campaign,” Gardening Club founder Eva Sileo ‘17 said. “Produce can be very expensive if you buy it in bulk and it doesn’t last very long. We thought a good way to take the costs down would be to grow it ourselves.”

The club collaborated with Student Senate to hold their first food giveaway for any student in need on Monday, October 3rd. Butternut squash, onions, and potatoes were distributed, along with basic cooking instructions for each vegetable. All produce was dispersed in one day.

“We gave away a lot of butternut squash, which is an admittedly funny vegetable,” Sileo said. “They last for a long time and they have a lot of protein.”

The club is based outside behind Ms. Bovey’s classroom, almost kitty-corner to the batting cage. Sileo believes The School That Seeds was so successful in part to the collaboration between the club and the special ed students.

“The special ed classes were already using the gardening space for some of their classes, so it made sense to work alongside them. My favorite part has been definitely working with the special ed kids. The extra help is always a plus, and it was really satisfying to collaborate.”

One problem Sileo faced throughout the club was organization. Although the club had a loyal member base of approximately six or seven general education students, planning meetup days on the weekend to plant and harvest was difficult.

“Organization is a challenge for us,” Sileo said. “I don’t expect the club to be anyone’s top priority, but it can be frustrating when the members aren’t as committed or don’t show up often.”

Although Sileo is graduating this spring, she is hoping the club will continue even after she departs from City High.

“I am hoping Lizzie Carrell and Maya Durham, the two underclassmen I am eyeing for leadership, will step up and continue the club. I also hope we can grow more produce than last year and that the food pantry flourishes.”

Sileo believes all the hard work and effort put in by Gardening Club members paid off in the end.

“It has been incredibly rewarding work and to have it come to fruition in a way that is exactly what I intended is great. Everything we have done feels worth it.” 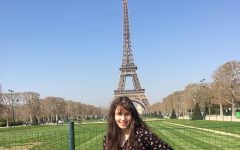 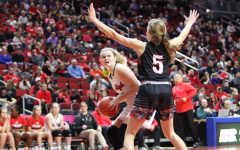