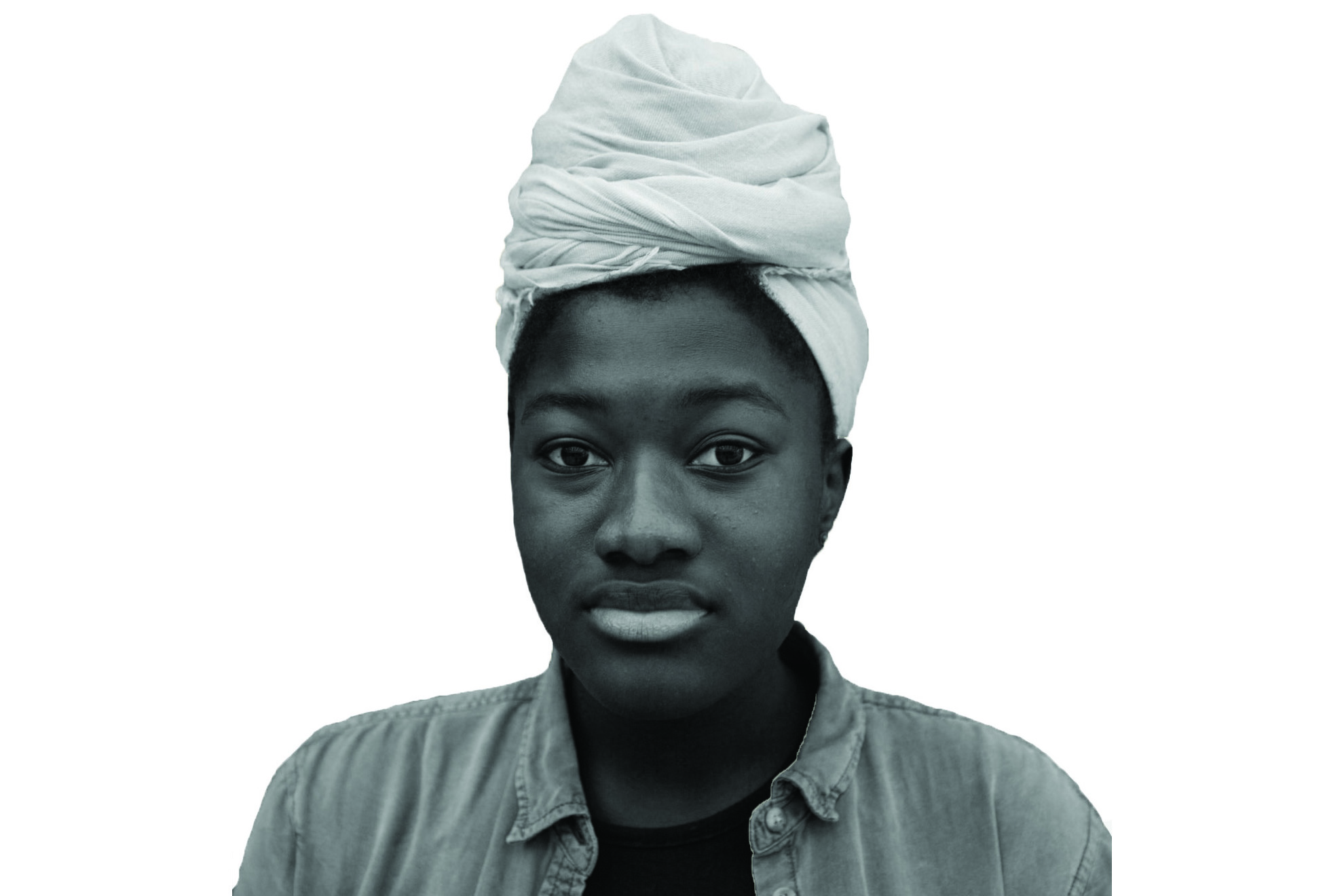 Students Against Hate and Discrimination are leading the way to fight harassment by getting the school board, and their peers, involved.

Post-election tensions have been palpable throughout the country, and Iowa City has been no exception. Such divisiveness put Iowa City West High into the national spotlight, with the school appearing on the cover of the New York Times and on ABC’s “The View.”

City High has also felt the aftermath of the election. The Friday after Donald Trump was elected president saw students walk out of school to protest the outcome. For many students, the past months have been marked by a bit of an uncertainty. Students are asking, “What now?”

Students Against Hate and Discrimination is a group of City and West High students that aims to address some of that uncertainty. The organization is seeking to promote diversity and acceptance in the district, and it’s looking to the school board for help in doing so.

“After the election, at West for the most part, there was a sort of rise in that hateful rhetoric, which is what I’ve been calling it. There was even a little bit here at City,” Mariam Keita ‘20, who joined Students Against Hate and Discrimination after seeing a demonstration at West High on social media, said.

In response to these anxieties, Superintendent Steve Murley issued a statement regarding the concerns many students expressed following Donald Trump’s election.

“It must be understood that bullying and harassment of students or staff will not be tolerated, regardless of personal beliefs or political affiliations,” the statement read.

Following demonstrations in December that the group was participating in, members marched to a city council meeting where school board members were also present. Keita was one of the students who spoke in front of the board.

“I am here because it is time for a change. I am here because ever since I was a little girl people have looked at me funny in the hallways and whispered about me in the classroom. I am here because I have been called a terrorist and many other names, worse names, in an attempt to silence me,” Keita said, addressing the City Council.

One of the biggest priorities for Students Against Hate and Discrimination was to present the board with a list of eight demands, one of which was a reinforced bullying and harassment policy. This policy, the first of the demands to be implemented, clearly lays out the steps of how administration must deal with instances of discrimination in the school district.

“When I was younger I had experiences where I had people comment things at me or say things to me that made me uncomfortable or put me on the spot for my religion or my race, and I just never told anyone about it because I didn’t want to be seen as a tattletale,” Keita said. “I just kind of let it go, and I think it’s really important that the school district show a commitment to students who are going through that.”

According to a post-election survey by the Human Rights Campaign of students ages 13 to 18, more than half of those surveyed felt nervous “most or all of the time.” 70 percent of them had witnessed harassment or bullying following the election.

“The way I personally feel, there has been an increase in these acts of discrimination because of the election and the campaigning really brought out a lot of hate that used to be more subdued,” Esti Brady ‘20 said.

Following the city council meeting where Brady witnessed the Students Against Hate and Discrimination address, she decided to join the organization. According to Brady, the group has seen widespread support from the community for its efforts.

“Most of the reactions I’ve seen from students, teachers, board members, are just sort of an overwhelming amount of support and definitely seeing how worthy the cause is and not just brushing it off as, ‘these don’t really matter. We’re not going to try and be behind you in these changes you’re trying to make,’” Brady said. “Everyone I’ve talked to thinks it’s really necessary and as soon as these demands we’ve presented to the school board can be met, the sooner the change we need to see will happen.”

Another item on the list of demands was student discussion forum with school board members. A key issue brought up was the implementation of an ethnic studies class into the district’s curriculum.

“This will prepare us on how to function in society, how to connect with other people, how to live in a world outside of school. I feel like it’s incredibly important,” West High junior Lujayn Hamad, who was featured on the cover of The Times, said during the discussion.

It currently remains unclear when this class will be introduced and whether it will be an elective course or a requirement for graduation. Brady believes that such a class would help students to have a better understanding of those that may be different from themselves.

“Students generally try to surround themselves with people who are like them,” she said. “Obviously there are exceptions, but the general norm is that you surround yourself and are friends with people of your own race or ethnicity.”

Both Brady and Keita have had experience with social activism before joining Students Against Hate and Discrimination. As an eighth grader, Brady and two friends spoke in front of the school board about the concern they had regarding the treatment of African American students.

Keita was recognized in December as one of the Press Citizen’s 11 to Watch in 2017 alongside Hamad.

“I’m pretty vocal on Instagram. I’ve been know to talk about LGBT issues. Whenever there’s a high profile incident of police brutality, I’ve been known to say something about it,” Keita said. “I’ve always felt a duty to just speak out when I see injustice.”

Students Against Discrimination has seen change in the school district, six demands are still yet to be met, including the ethnic studies class, student-led diversity workshops, and mental health counselors in schools.

“To say Iowa City is too progressive for these things to happen in our community allows those things to happen. We need to acknowledge that there are problems here that need to be faced and solved for,” Keita said. “I think that Students Against Hate and Discrimination is effectively acknowledging those problems and now we’re asking for the school board’s help in resolving them.”