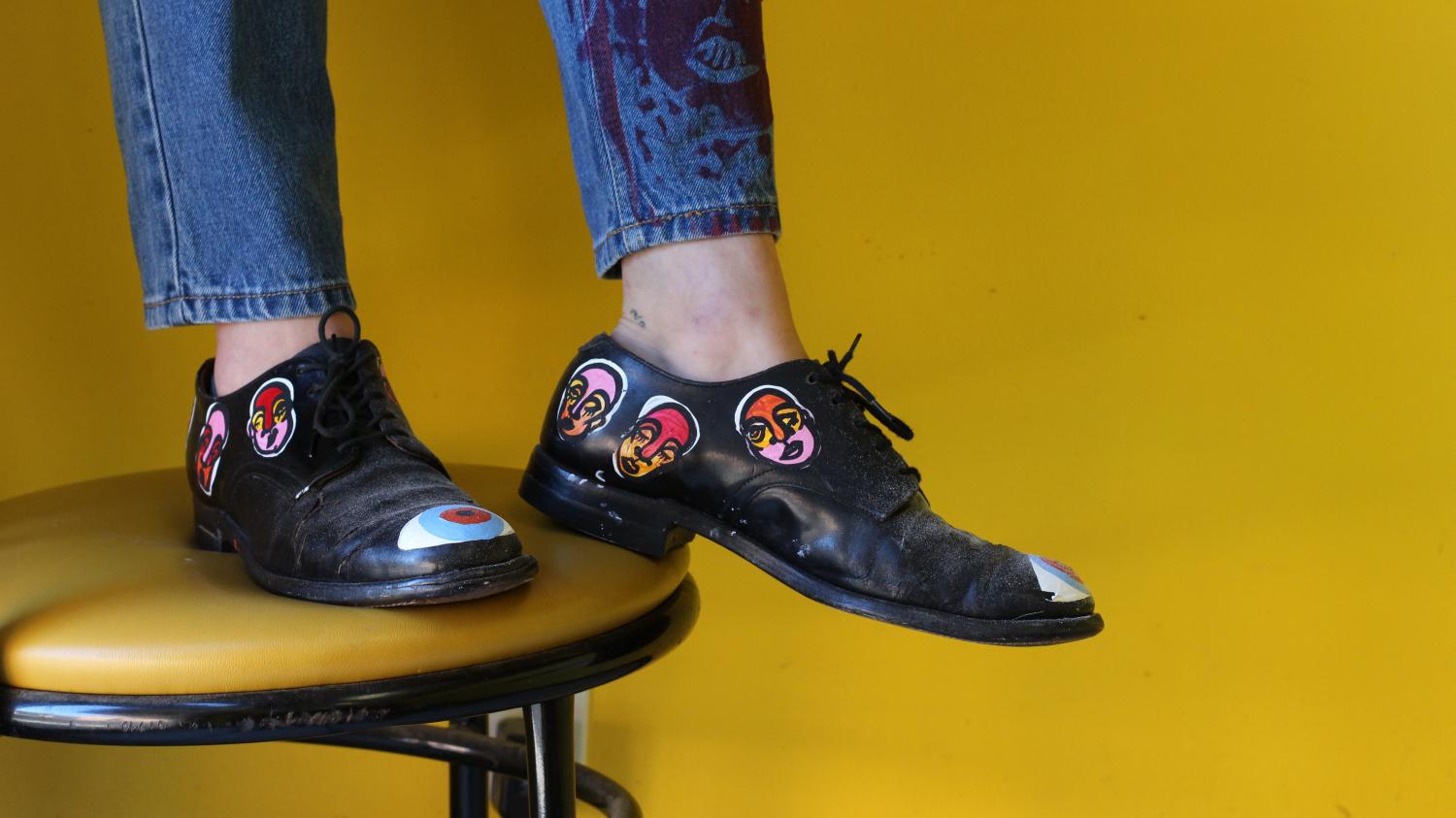 I went through a hard freshman year where I built up a lot of insecurities. [Through my art] I was trying to find a way to express being more confident and trying to find the perfections in the imperfections.”

I think art is so important to our society because humans need to express themselves. We are creators by nature.” 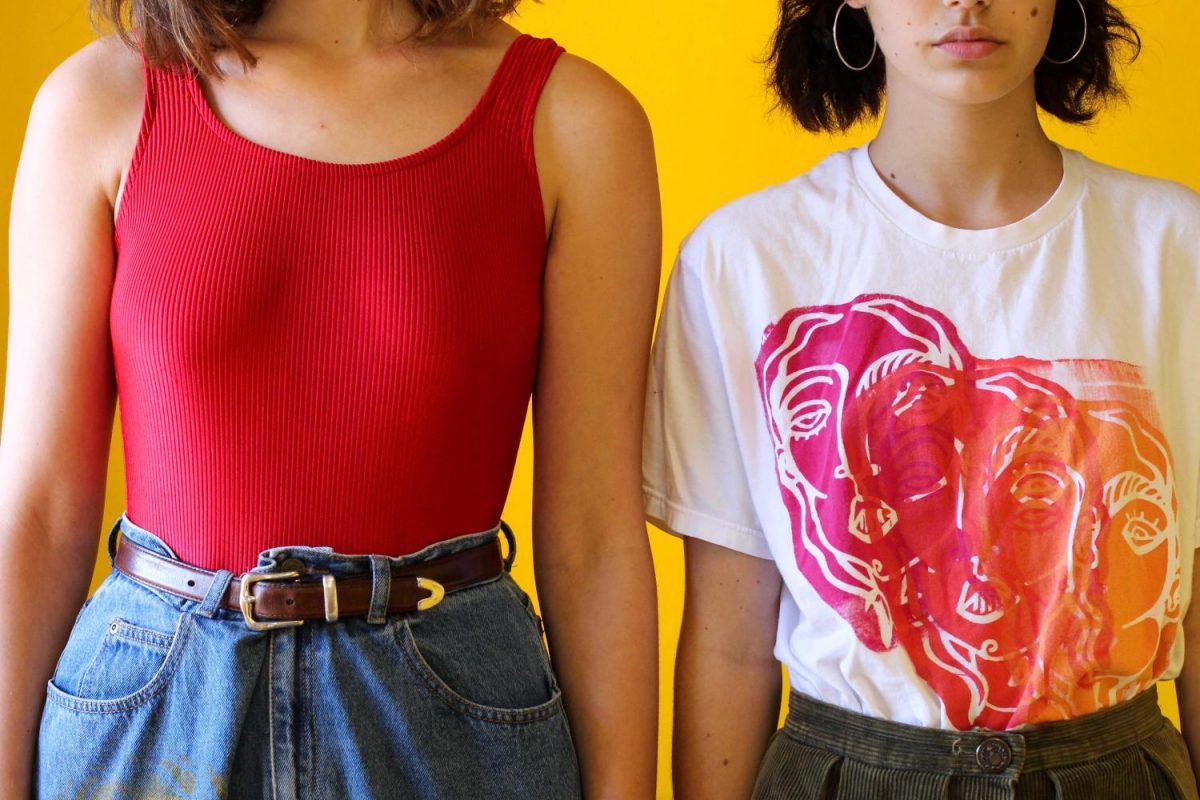