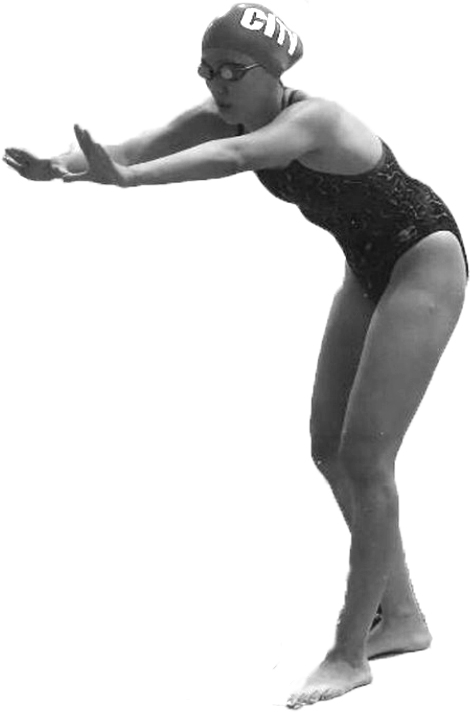 Around the time when Michael Phelps won four gold and two silver medals at the 2012 Summer Olympics in London, another swimming great was just getting started.

Rika Yahashiri began her fruitful career at the ripe age of eight. She originally began at the Mercer Aquatic Center swimming competitively for the Iowa City Eels, but after a season switched over to welcoming tides of the Campus Recreation and Wellness Center to swim for IFLY.

Since then, Yahashiri has spent most days of her year breathing chlorine. Yahashiri’s mentality makes it possible for her to maintain this lifestyle.

“In order to be successful at swimming you have to bring a good attitude to the pool. You also have to commit to a lot of practices a week with dryland (workout outside the pool) and the weight room.”

Although Yahashiri says that there are many times when she wishes that she would have more time to spend with her friends outside of school, the results of her labor make her commitment worthwhile.

“When you’re at a meet and beat your goal time or PR, that’s the best feeling.”

In Yahashiri’s first high school swimming season, she has already made her mark. She is a part of the team’s best relays and consistently puts up the team’s top three times in each individual event. Not only does Yahashiri excel in the pool, but in the classroom and on the stage as well.

“Before I graduate [I want] to try to have a 4.0 GPA while going to state swim every year I’m at City. I want to make All-State band and SEIBA jazz band in trumpet.”