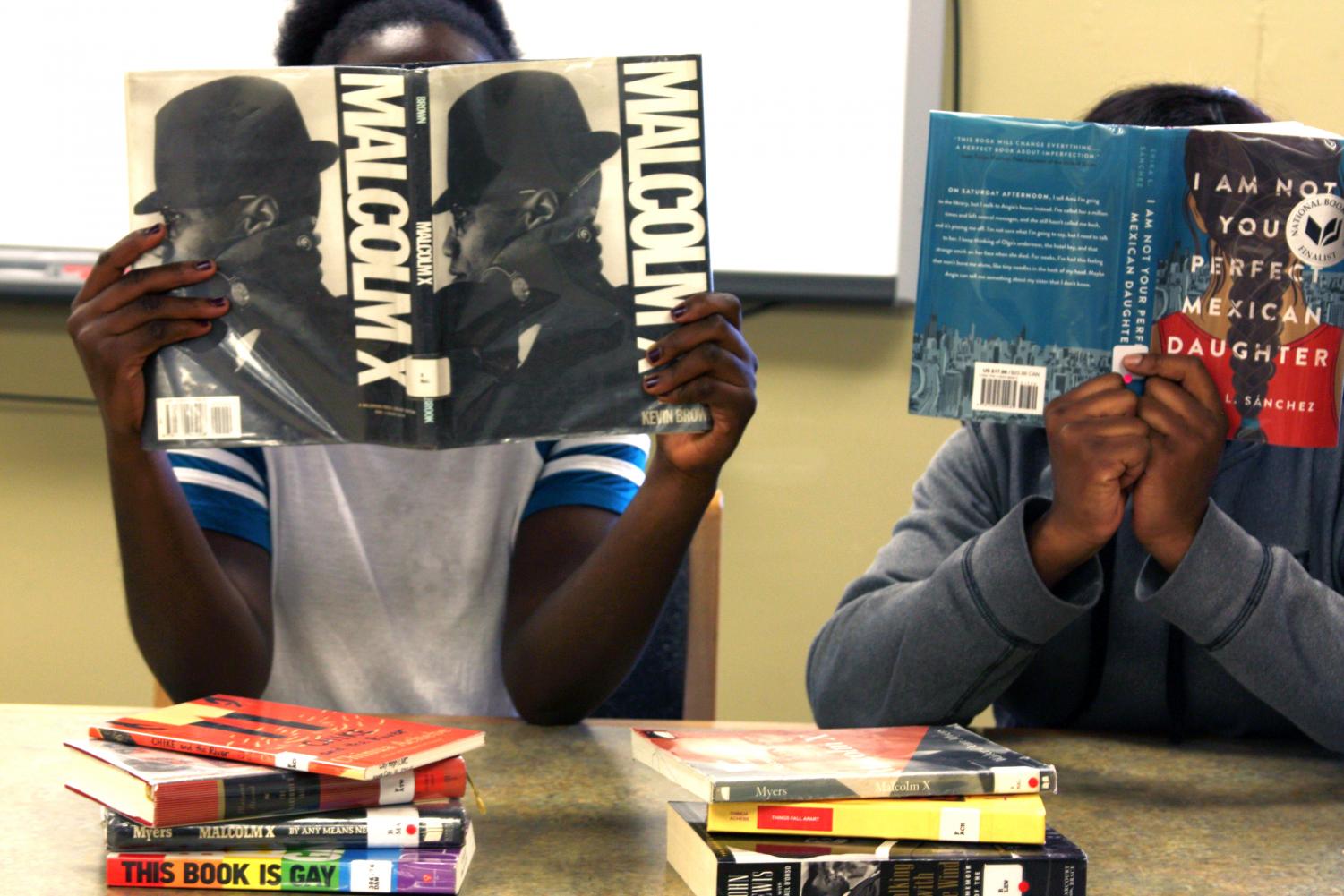 A project-based social justice course with a focus on ethnic studies is being introduced at two ICCSD schools, City and West, for the third trimester.

Members of the Iowa City Community School District including the school board, teachers, and even a few students, congregated around a large table in the Southeast library on Tuesday, December 20th to hold a work session regarding a prospective social justice course for the third trimester.

Lisa Covington, a sociologist, G-World coordinator, and current doctorate student at the University of Iowa is slated to teach the upcoming course.

“This is a class that she’s already taught at San Diego State University,” said Kingsley Botchway, Director of Equity and Engagement at the ICCSD, and recently re-elected city councilman. “The biggest part is talking about how we’ll fit it into our framework. Trying to fit a college course into a high school course is tough from a time standpoint.”

Covington envisions the course as being unlike anything students are used to experiencing in an academic setting. While the typical course syllabus doesn’t usually include the autobiography of Malcolm X, hers is a step outside of the usual realm.

“Ethnic studies really has a long history of empowering students of color. Closing the achievement gap, increasing literacy rates and things of that nature,” said Covington. “Slavery was not how African-Americans’ history started. Starting from an empowerment model instead of a deficit lens is really where we’re working from.”

In addition to focusing on minority empowerment, the course will be atypical in other ways. For example, curriculum will be project-based rather than centering on testing and memorization. In fact, Covington doesn’t see herself as even being the one to play the largest role in the classroom.

“I’d like to be kind of a guide map but the students would really be driving the car,” Covington said. “You all will be grading each other. This is going to be a very non-traditional class.”

In November of 2016, the Students Against Hate and Discrimination approached both the school board and the city council with a list of six demands regarding changes in the operation of ICCSD schools. Among the many demands was one requesting the completion of a diversity course as a requirement for graduation.

West High student Lujayn Hamad ‘18, member of the Students Against Hate and Discrimination is looking forward to taking this class herself, once it is available for students.

Even though the district is only piloting this social justice course as an optional elective for the 2017-18 school year, Hamad doesn’t want things to end there. Instead, what she wants is something much more permanent.

Will People Take It?

Some of those involved in discussion at the work session expressed concern over student interest in the course and how to go about publicizing it. One question that came up during the meeting was whether or not the class would be listed as an option for students to enroll in during upcoming 2018-2019 course planning. It was ultimately decided that the course would in fact be included as an option for next year’s high schoolers.

“There’s never going to be a perfect time to do this,” said Paul Roesler, school board member. “Not everyone’s going to be able to drop third trimester and take it but some people will. I like the fact that we’re not waiting on it anymore.”

Still, others seated at the table seemed to be optimistic about the numbers.

“There are probably quite a few students interested that would have an easy opportunity to sign up for this class.” said Mitch Gross, APUSH teacher at West High.

Covington herself lists three reasons that she considers this course to be an important offering for the student body.

“Empower marginalized groups, get students to create plans for social justice and social action that they’ll actually be participating in, and move away from the normative curriculum because we know that culturally relevant curriculum for students  of color in particular is really empowering.” Covington said.

When asked about her interpretation of eurocentricity, Covington cited author Bell Hooks.

“If we’re looking at the epitome of culture and we’re looking at Europe as that piece, then that’s what it is,” said Covington. “If for example, the district’s curriculum is looking at colonisation from a European standpoint.”

However, though the course may be focused on educating for minority empowerment, it isn’t just people of color that are anticipating it.

“I wish I could take it.” J.P. Claussen, current school board member, said.

Covington recognizes that this class is a divergence from the norm.

“I really think that students who are not of color are often empowered and don’t realize it,” Covington said. “If you’re of European descent, you’re used to the curriculum centering around you and your experiences and even your appearances: your hair, your eye color, your skin tone. All of those things. Generally students of color feel empowered when they read about students of color.”

Although there are still several decisions left to be made regarding the course, such as how it will be graded, what periods it will be offered, and when students will be able to enroll, board members discussed seeing the class offered as a trimester elective for one period during the third trimester.