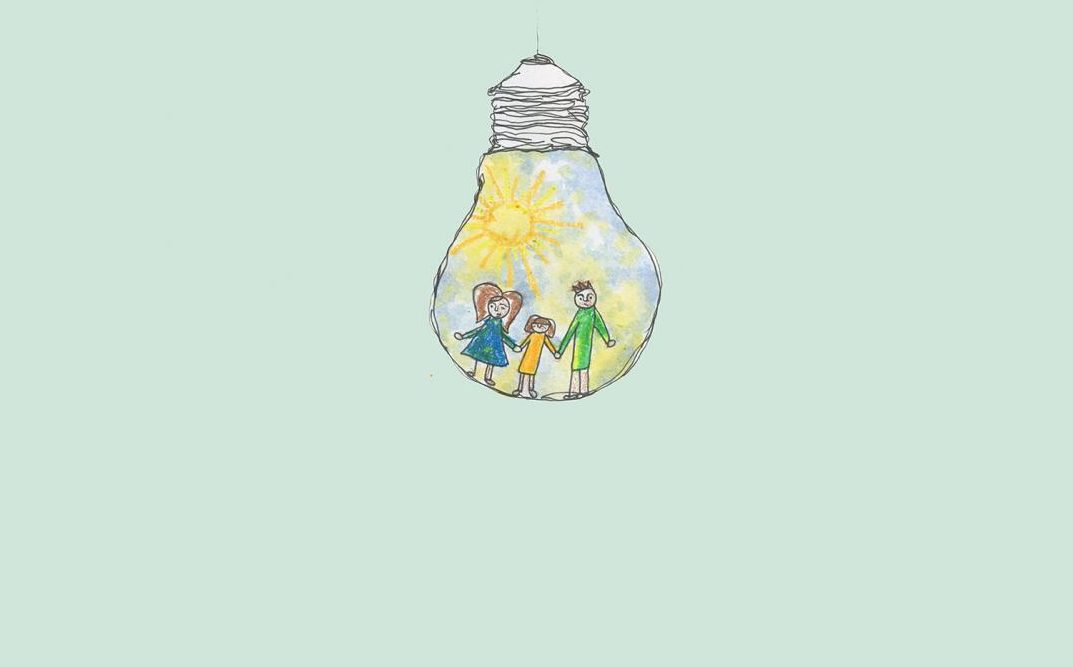 Our country was built by immigrants, the people who took this land from its original owners by force. And now, half a millennium later, those same immigrants are condemning the people who, carefully, lovingly, are building themselves a life here. Donald Trump declared that America doesn’t need immigrants from “shithole countries,” ignoring the fact that the people he is denouncing and rejecting are hard workers, families, and DREAMers. Cutting foreign-born workers out of the workforce would remove 16.9% of the total United States labor force. Immigrants’ stories are being built by, with, and alongside this country’s. Natural-born citizens cannot deport those lives from this land any more than they can remove their own.

Courage cannot be taken or stolen. It cannot be bought or earned. Being a symbol is no small act. Neither is standing up to an oppressor. An oppressor, a symbol…both are skin, both breathing. Breathing until they cannot breathe anymore. Being human is no small act.

Tiny fingers wrap around his thumb. Beautiful screams come out of a room filled with love. Never have three souls been more synced. The sweat of a mother and the tears of a father, tears that know of what lies outside the doors of the hospital. A face that knows the darkness that comes from a world of menace looks down at her droopy brown eyes. As long as he breathes, she will never open them to darkness.

Her tired mother is reluctant. She cries for the life she is to leave behind, for loving brothers and an aunt, likely to never be seen again. All this for an unforgiving journey to a country she’s never known. He kisses her forehead. “La luz.” A reminder of the light that sleeps next to them. The three depart early the next morning.

Their eyes are on their feet as they walk. His shoulders ache from the cradle, but she warms his heart. His wife shivers, and he grasps her trembling fingers. She says she is cold, but he feels her horror like a deep thumping within his body. Muffled screams ring in the distance. Neither can draw a breath.

It is her first day of kindergarten. Her mother gives her two kisses, one for her father who left for work at dawn. He arrives after dark, but as he peeks into his daughter’s bedroom, she is only pretending to sleep. She pulls out a folded piece of paper. Turning it over, he sees the three of them, herself in the middle, under a bright yellow sun. He smiles. “La luz.”

Just one week before her thirteenth birthday, she received an unfathomable gift. The federal government announced it would begin to allow certain young immigrants without papers to live and work in the States. Her mother fell to her knees thanking God. She held onto her father, who said, “Ahora estás viviendo.” Now you are living.

Nearly a month after her high school graduation, she comes home to her mother weeping near the telephone. She stares at her trembling hands as they cover her face, unable to say what she knows will break her. Her daughter sheds a tear. “Papá,” she mutters.

Since his traffic stop, she has seen her father twice. Her mother rarely speaks. Her plans of attending college disappeared when she began to support the two of them, as her father did for so long. To her, he took with him the only life she’s ever wanted to know.