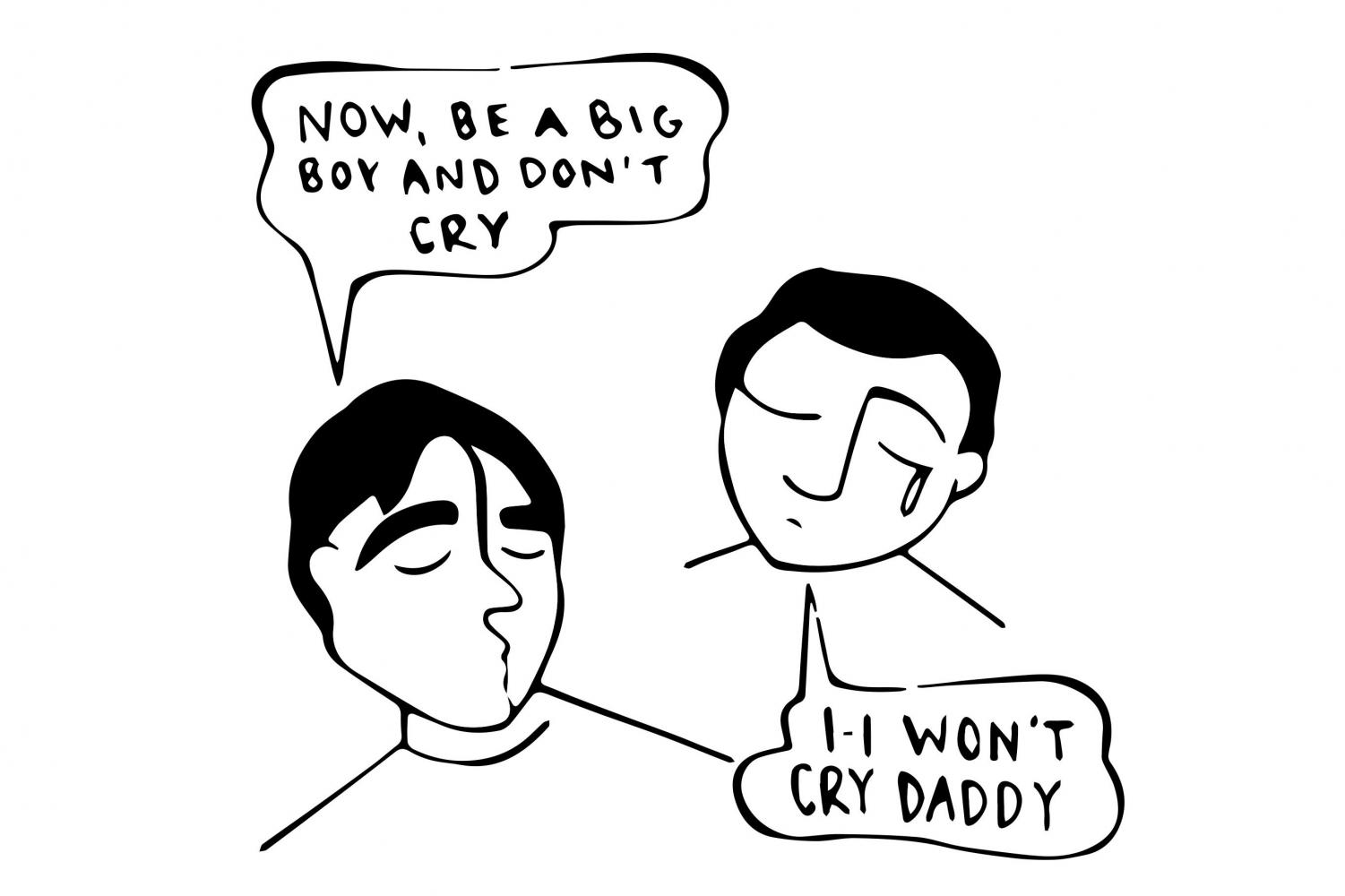 How gun violence in the United States may stem from the societal encouragement of toxic masculinity.

When I heard the news of the Parkland, Florida shooting last month, I immediately assumed the shooter was male. It didn’t even cross my mind that a female could just as easily have committed that crime. But looking back, I cannot remember a time when a mass shooting was perpetrated by a woman. Knowing women are just as capable of murder as men, it made me wonder what might explain that gender imbalance seen in shooters.

In the past 36 years, there have only been 3 female mass-shooters in the United States. Compare that to the 95 male mass-shooters. Perhaps that serves as a significant example of the vast gender imbalance of violent tendencies among our population. Now, this is not to imply that men are inherently more violent or are at fault for these national tragedies. In fact, it is a result of the institutionalized patriarchy that has structured our society globally since before recorded history. However, in Western culture, the concept of “masculinity” is something that harms both women and men socially, economically, and perhaps most importantly, emotionally.

One is likely familiar with the phrase “boys will be boys”, which is drilled into our heads from a young age. Aggressive men with physical skill sets and signature weapons are glorified in media—for example, Indiana Jones, Mission Impossible, James Bond, and superheroes like Batman, Captain America, and the franchises surrounding them. On the flip side, women are glorified for their beauty and sex appeal and portrayed as domestic objects, often not even the protagonists of popular media and instead fulfilling the role of the male hero’s love interest. This creates a toxic cycle of hyper-masculine men using their savvy violence to defeat evil and win the perfect woman, ultimately becoming the Western idea of a hero.

Not only does the patriarchy encourage violence in males, it also discourages and sometimes even humiliates boys for expressing emotion or doing anything generally considered “feminine.” Another familiar maxim is “boys don’t cry”. Everybody glorifies James Bond’s gunmanship and Captain America’s soldier physique, but nobody’s made a movie about Indiana Jones’ mental health. Meanwhile, movies targeted towards young women are based on emotion and romance—for example, Disney Princesses, chick flicks, or romance movies. As a little girl, I was told that when boys were mean to me at school it meant they liked me. We live in a society where men are discouraged from expressing feelings, the foundation for our humanity, in any way except anger or violence.

So when some boys don’t fit this macho, stoic facade of male perfection it can leave them feeling dejected and unhappy—similar to the female equivalent of not fitting into beauty stereotypes. However, the problem is instead of trying to change the way they look, boys face a higher danger of becoming isolated, angry, and prone to violent or dangerous actions to make up for that deviation for that characterization of “masculinity.” Masculine culture is also deeply rooted in the idea of guns and gun ownership. From the founding of this country, owning a gun has become symbolic of protection and independence, two traits revered in those aforementioned male figureheads. So sometimes, these boys who feel isolated, discouraged by society, or thwarted in love, find solace in weapons.

The Columbine shooters, Eric Harris and Dylan Klebold, faced bullying at school which contributed to them isolating and idolizing themselves (Klebold referred to his actions and plans as “god-like”) and creating an elaborate fantasy where they blew up the school. This is the plan they attempted to carry out on April 20th, 1999, when they killed 13 other people and wounded 24 others, before both committing suicide themselves. Nikolas Cruz, the Parkland shooter, was described as “a loner” by other students of MSD, and his obsession with guns had concerned his adopted mother since she took him in and eventually got him kicked out of her house. And most recently, the shooter at Great Mills High School in Maryland wounded one and murdered two people: Himself and his ex-girlfriend.

One of the arguments against imposing greater gun control has been that the mass shooting epidemic is a mental illness problem, not a gun problem. While this is not entirely untrue, there are some looming holes in this statement. Women are 40% more likely to have a mental illness than men, and yet 98% of mass-shooters in the United States are male. So while mental illness is what prompts one human being to slaughter other human beings, the matter and cause of that illness is much more specific and intimately ingrained in our world than we’ve taken action for.

There has to be a way our society can create a safer way for boys to understand they don’t have to turn to violence and murder to validate their own masculinity. The difference between the ways men and women experience and express emotion is learned, and it doesn’t have to stay the same forever. Feminists and progressives have been gradually chipping away at the patriarchy for decades now, but it is important for everyone to realize that more than just liberated women’s rights are coming out of its destruction.

The patriarchy is the root of the majority of hot-button issues in our country today: abortion, equal pay, sexual assault and rape culture, domestic abuse, and also, undeniably, gun control. The damaging effects of male aggression and entitlement extend far beyond the harm on women. It’s harming young boys as well. If we provide boys and girls with similar expectations of what perfection is—not a Barbie-shaped, complacent sidekick, and not a heroic and muscular gunslinger—so many knots in the threads of our society would begin to loosen. Gun violence and school shootings would be one of those knots slowly beginning to untangle. It will take regulations, amendments, and persistent outcry from citizens to turn over the vote on gun control, but we can’t forget that the patriarchy is the boulder that holds in the avalanche of change within the mountain that is America. 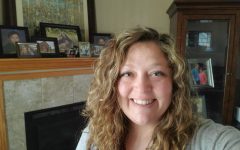 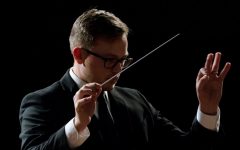 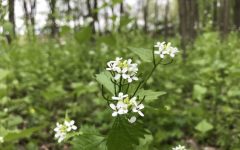 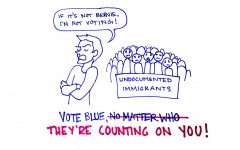 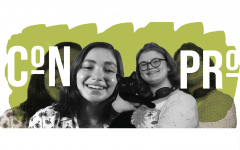