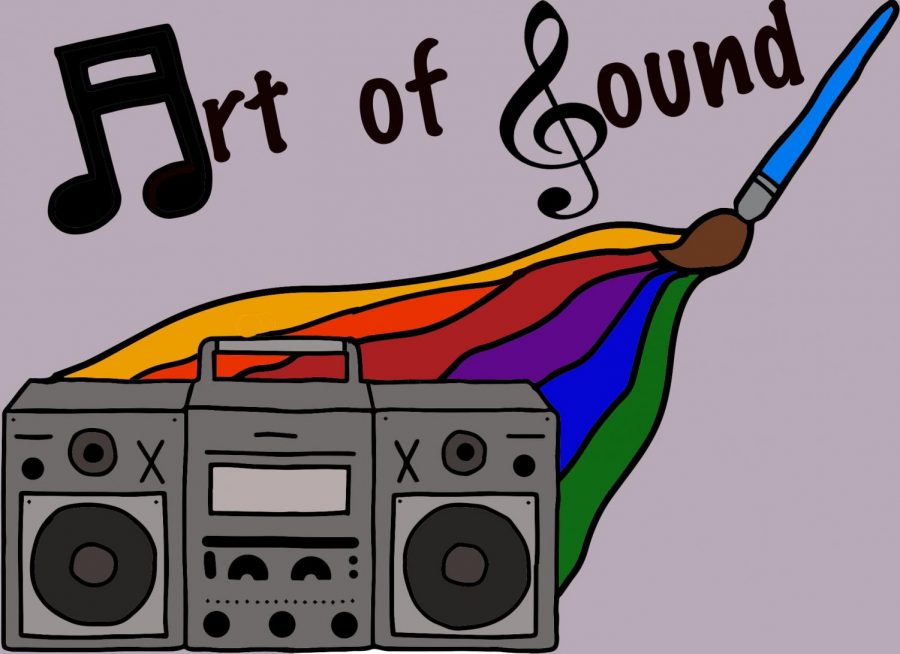 The Art of Sound

Iowa City has a colorful underground rap community that you may have never heard about. 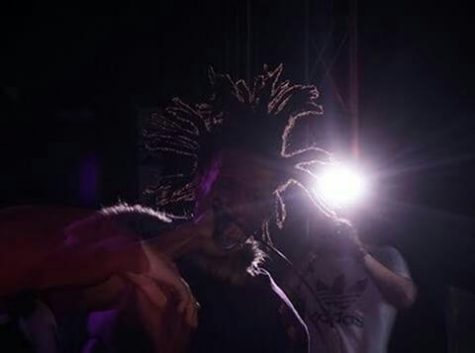 The iconic 18-year-old rapper Macio has been rapping seriously since sophomore year. He has met Li’l Durk and performed a show called New Energy with rappers in Iowa City. He plans on performing more shows and collaborating with more people.

How did you get into music?

My family always was into music. And my mom put me on a song when I was little so it’s always been around me.

Does your music have a theme? What is it?

Do you think that music can help you communicate with others?

Why are so many students choosing to pursue rap music?

Because people want to express themselves.

What kind of music do you specialize in?

Where do you see yourself in the next few years?

Who are your favorite rapper(s)?

What do you think about Joe Budden calling rappers of this generation “mumble rappers/Soundcloud rappers”?

I get what he is saying but they are making beats and sounds with their rap so it’s not really mumbling.

What do your parents think about you rapping?

No, not at all. All women are beautiful.

Do you think it’s easier or harder getting famous in today’s climate?

Easier because of the Internet.

Most people say Kendrick Lamar and Migos are great rappers. Why aren’t they in the same category?

It’s fun and a great moment.

How did you meet King Dough?

Like last summer I met him at the Migos concert. We chilled then. At the New Energy Concert I saw him again and was like, “You wanna perform together?” He was like, “Yeah,” and since then we’ve been cool.

It was fun. For everything to go right on that night was great with all these rappers.

Do you see yourself not pursuing rap anymore?

No, I’m going to keep doing it.

What is one thing you want people to know about you? 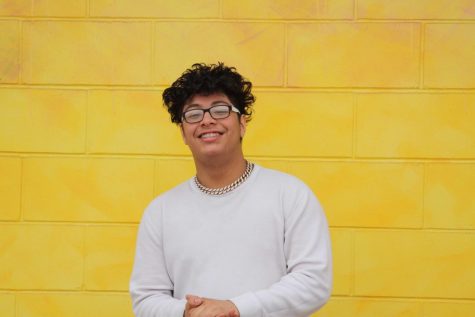 Jacob, also known as MCB Tavo, is a teenage rapper trying to pursue the industry of rap, inspired by the genres of rap and rock ’n’ roll. He started a group called MCB x MCG, with his schoolmates who also rap.

How did you get into music?

I always been into music, I played the drums at a young age and I always loved music.

What inspired you to rap?

I always wrote and knew what would sound good, so I started recording.

Does your music have a theme? What is it?

My music always has a turn-up vibe.

Where do you see yourself in the next few years?

In the next years I see myself having a nice fan base and being underground but still on my way to success with a couple mixed tapes and maybe an album or two.

Who are your favorite rappers?

What do you think about Joe Budden calling rappers of this generation “mumble rappers/Soundcloud rappers”?

Joe Budden is always hating. I feel like every generation doesn’t like the other generation’s music cause that’s what they grew up on.

What do your parents think about you rapping?

My parents kind of know but are supportive. They are on the fence, they just don’t want face tattoos.

Do you think it’s easier or harder getting famous in today’s climate?

It’s easier because of all the platforms.

Most people say Kendrick Lamar and Migos are great rappers. Why aren’t they in the same category?

Because Migos have their own way and sound. They use the triplet flow and brought it back so that’s what they’re known for. But Kendrick is one of the best rappers of our generation. He is lyrical, he does his own thing. He can rap to anything, he is just best rapper right now.

Would you collaborate with rappers from Asia?

Yeah, I would. I really like the Higher Brothers and Keith Ape. I feel like that’s big for the culture or rap for it expanding into Asia.

Idris Kecira is a videographer/social media marketer. He helps promote rappers in Iowa City by sharing their new music. He had insightful thoughts about the rap community here in Iowa City.

This is more a question of creative work in general and not limited only to rap in my opinion. Pursuing creative endeavors, or rap for example, is more competitive than people would expect. It’s not like becoming a doctor, engineer, or lawyer. There is never a straight path for you to follow where you have to pass a bunch of tests or do certain classes. You have to position yourself into a really marketable position and essentially have really good branding. I think it’s a really smart choice to build yourself as a creative person but not at the expense of your academics. We’re lucky enough to be born in a time that’s so peaceful and allows us to attack dreams as big as this, it could easily fall apart with World War 3 or something. Get your degree and pursue it at the same time. It’s doable. With rappers like Roy Purdy showing up to Iowa City after blowing up in the Midwest, it’s definitely inspiring for artists here.

Do you think it’s easier getting famous now?

Nowadays, there is a less systematic way of gaining fame and recognition [than] in the past. People don’t work for air time on the radio anymore, simply because the attention isn’t there. A really interesting thing that I’ve been keeping up with is how much the Internet and social media leverages attention to anything and anyone. Instagram particularly has been the platform for marketing people from places like Iowa because nobody cares about where you’re from, only if you’re good at what you do. People don’t take these platforms seriously but they don’t realize that roughly 1/5 of our conversations are predicated on memes, movies, music, and other controversial media topics. It’s definitely easier than what it used to be like but that makes so many people want to do it. The people that succeed in this market are the ones that have the best network and circle of people that can put them on big Spotify playlists or huge Instagram accounts.”