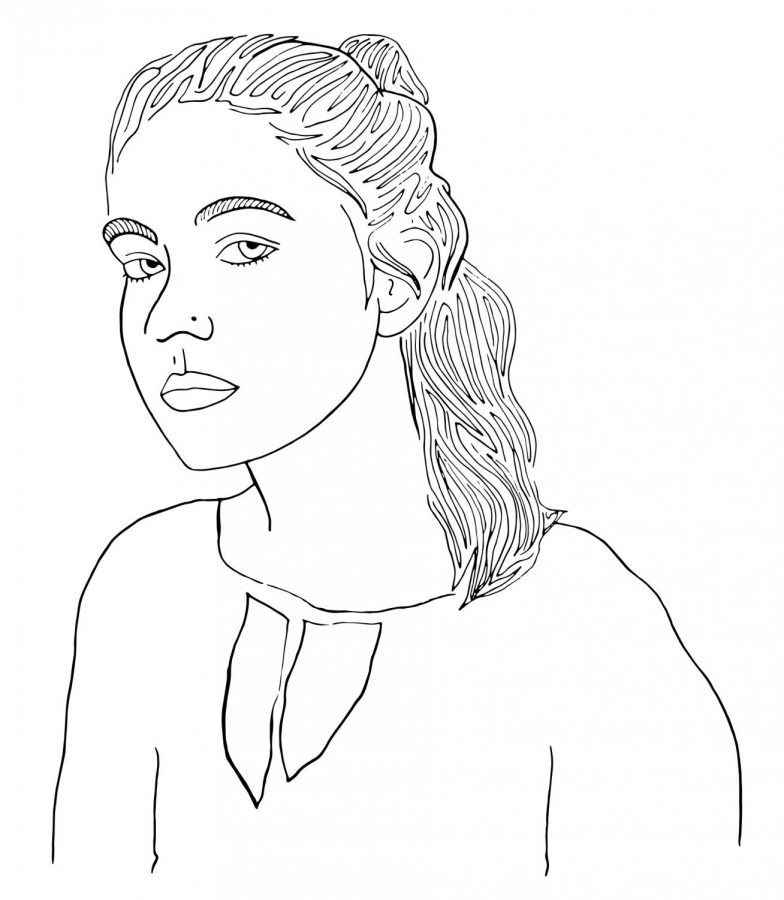 Law, Order, and Me

My gavel holds a position of honor on my desk, crammed in a cup with the assortment of pencils and pens that have been accumulating since my elementary years. In contrast to their bright plastic and colorful—and often childish—wrappings, the gavel is smooth chestnut, with the head wrapped in gold metal and stamped “City High Mock Trial.” The clutter takes up most of the space on my desk. When I leave for college, I will have to clear out the dusty notebooks, dried pens, and shaped erasers, most of which will go in the trash. The gavel, however, will come with me, to take a new position on a new desk in a new jar with new pens and pencils to gather around it.

I received the gavel a month ago, at the annual Mock Trial party at the house of our coaches, Lisa and Schumann. It was the last of the parties for me and for all of the seniors. The gavel was a gift from the coaches to us, a way to remember Mock Trial and what it meant for us.

When I first joined Mock Trial, the club was in its infancy. Small and comprised mainly of seniors, the team had never qualified for state. I joined with a group of other sophomores and one freshman. Together, we formed a second team, which was a first for City Mock Trial. Our attorney team was all-female and all-sophomore. Under the guidance of our unparalleled coaches, we bloomed into one of the top teams in the state. Through trial and error, we learned not only how Mock Trial worked, but how to work together. Although we were disappointed our first year, we fought through it. The following year, we not only qualified for state, but ended up placing seventh. In the process, these girls became some of my best friends.

Perhaps a little bit like the club itself, I was a little underdeveloped when I first joined mock trial. I had friends, but not many. I participated in some clubs, but mainly just swam. I liked being on my own and never pushed myself to do anything differently. It took Mock Trial for me to see that other people were a strength and that new activities were an opportunity. I discovered not only a wonderful group of people, but a passion that will hopefully take me to law school. Since joining Mock Trial, I have become more social, more well-rounded, and, I believe, a better person. Some of the best experiences of my high school career happened in a courtroom or in a hotel prepping for a trial the next day. There has been triumph and disappointment, laughter and frustration, but I have cherished every moment.

I wouldn’t be the person who I am without Mock Trial. However, this isn’t a call to join Mock Trial. (In fact, seeing as the club has swelled to four teams, I might have an obligation to discourage you from coming out.) My point is that being involved and being open to change will make or break your high school experience. If you keep yourself closed up, you’re going to miss the best part of high school, which is the opportunity to grow up. This is the time of your life. Don’t throw it away.