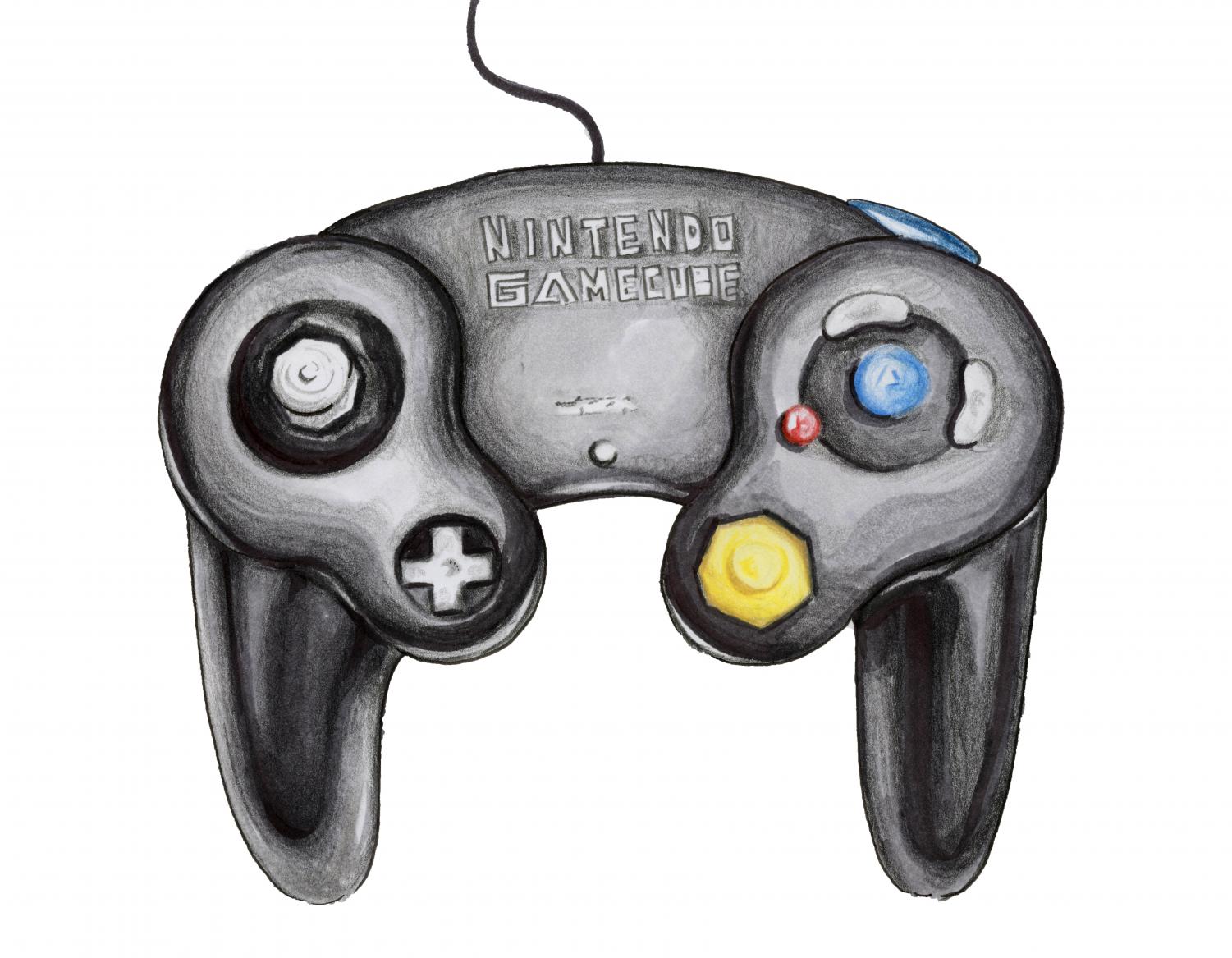 Jacksonville: A Case of Misplaced Blame

In the wake of the August 26 Jacksonville Madden shooting, which left three dead, there has been a renewed discussion about what caused this shooting and others like it. There are still the proponents of the views that the main cause is access to guns or mental health, but the location of the shooting has led to a new factor being blamed…video games.

This diversion seeks to create a scapegoat that will distract Washington from finding real solutions to the gun problem in America. Legislating violent video games completely misses the mark of what will actually help in preventing tragedies like this in the future. Only through adopting policies of countries who have succeeded in vastly reducing gun violence will we be able to help the problem in America as well. In 2017, nearly 16,000 people in America were killed by guns (excluding suicides). That’s about 3.85 gun deaths per 100,000 people in America. A country like Japan, on the other hand, has 0.04 gun deaths per 100,000 people. That means gun deaths are nearly 100x more likely in America than Japan. So the question is, what is Japan doing that the US isn’t? One factor is cultural, but the role of Japanese gun regulation cannot be understated. In Japan and other countries with low rates of shooting deaths there are usually more extensive background checks, mental health checks, written test, and safety courses in order to gain access to any firearm, let alone any sort of assault weapon.

Obviously none of these solutions, individually or together, will completely solve gun violence or reduce gun deaths to the same number as countries like Japan, but that doesn’t mean that looking into them has no value or that enacting them is pointless. And even if some of those solutions don’t work out, what’s important is that we’re focusing on solutions that are likely to be helpful in reducing gun violence and are adding to a broader conversation about gun violence and gun control legislation.  By not letting the conversation be hijacked by right-wing pundits blaming anything but guns for these tragedies, it holds them accountable and forces them to either embrace change or reveal their true ideology for all the world to see. Blaming the Santa Fe school shooting on doors or this shooting on video games shows that truth is not what is important to those who scapegoat in this manner in order to stop progressive legislation. But it’s important to always bring the discussion back to substantive solutions and to not let them get away with scapegoating in hopes of stopping gun reform, for if the people don’t force change, change will never come.