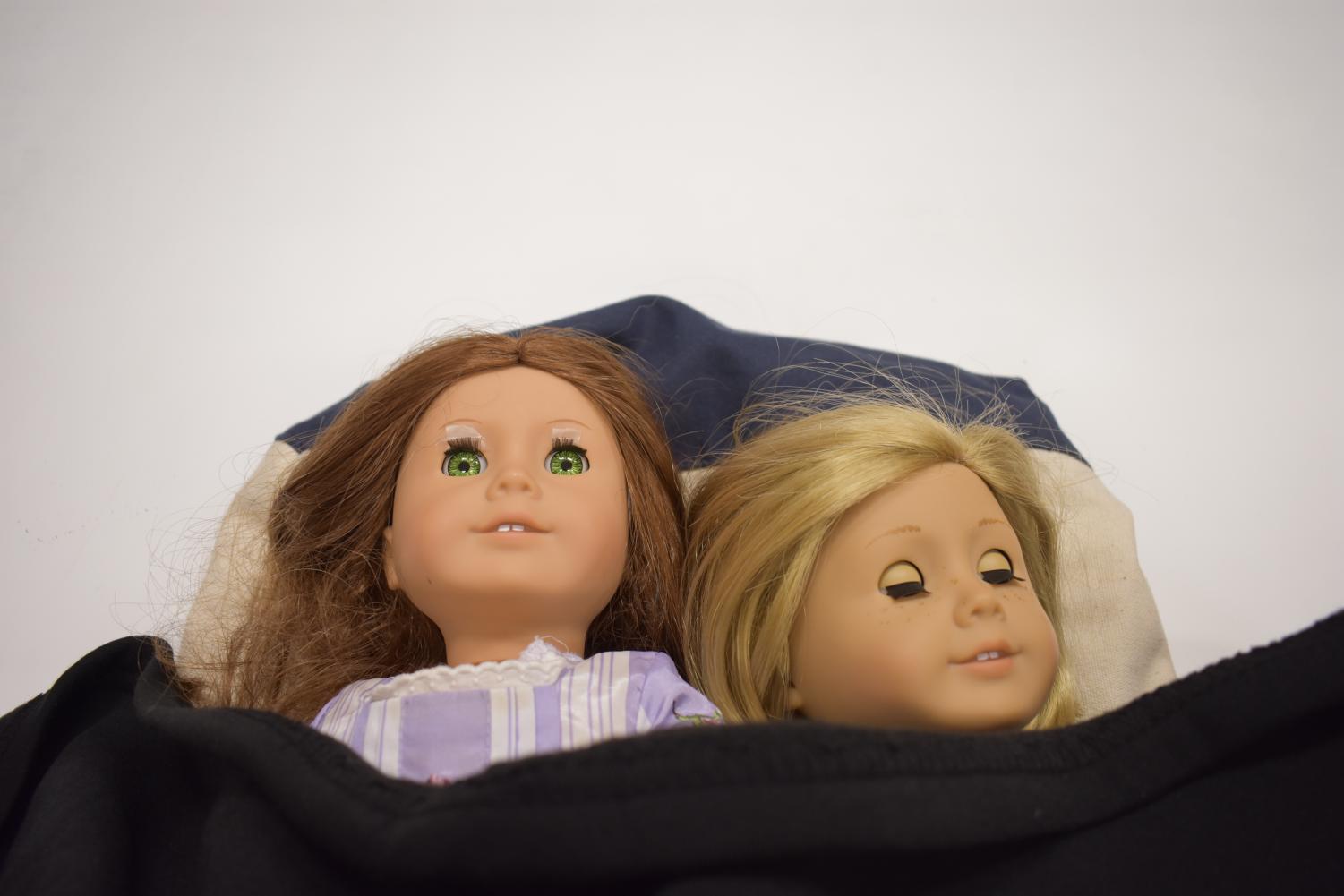 Only 15% of teenagers get enough sleep according to the National Sleep Foundation. (Nina Lavezzo-Stecopoulos)

Only 15% of teenagers get enough sleep according to the National Sleep Foundation.

Teenagers are frequently characterized as lethargic and sleepy, which is often attributed to laziness. This is commonly manifested as students sleeping in class. While often seen as a sign of boredom or apathy towards classwork, in reality this is commonly the result not of a lack of interest, but rather a lack of sleep.

“[I’ve noticed exhausted students] quite a bit, especially during the mornings. By the end of the day, students start to wear down as well,” said Jordan Garrett, a Spanish teacher at City High. “If you’re unable to concentrate, keep your eyes open while reading, and if you’re falling asleep, you aren’t getting anything out of that class.”

According to the American Academy of Pediatrics, teenagers should be getting around 8-10 hours of sleep per day, but many students get significantly less, which can have adverse effects on their academics.

“[The night] before the PSAT, I got like 5 hours of sleep, then after the test I nearly fell asleep in class and had to take a nap when I got home,” said William Irvine ‘20. “[I usually get] six to seven hours of sleep, and that’s not enough.”

Irvine’s case is not an uncommon one. In fact, especially for older students, getting enough sleep tends to be the exception, rather than the rule.

“I’ve slept a lot in class, I’m always really tired. I feel like I can’t get as much done because I’m too tired to get up,” said Mary Bounds ‘20.  “I’m tired all day so I’m not performing at my best and I’m not always listening as hard as I should be and picking up everything, and that’s affecting my test scores.”

But for some students, sleeping in class isn’t what’s hurting their academics. It’s their sleeping outside of class that’s the root of their issues.

Irvine has noticed a dilemma for students in which they have to choose between a proper amount of sleep and getting the school work they’re assigned done.

That this problem has a great effect on academics is undeniable, but questions still exist about what the causes of this are, and how it can best be counteracted.

“I’m in a couple clubs. Sometimes they meet before school, but sometimes after school,”  said Siobhan Gibbons ‘19. “So if I have a club the next morning, I have to wake up earlier. And if I’m up late doing homework, I get less sleep.”

Extracurriculars and other activities that take up time outside of class were often what students thought were the main culprit of their lack of time for homework and sleep.

“I think definitely the homework load is a big problem, and oftentimes for kids in sports; sports can sometimes run longer than expected, and that cuts into our time doing homework,” said Bounds.  “I think the switch from starting at eight o’clock to the start at nine and end at four was a big part of it. Because that means all the sports go late, so you’re staying up late doing your homework.”

However, despite the large problem this poses, there are still steps that teachers recommend that students take to help make sure that they have enough time to sleep and do homework.

But many still think that the problem isn’t that students aren’t organized enough, it’s that they don’t get their work done.

“Ultimately it just comes down to your work ethic and how you perform,” said Bounds.  “You can’t control how much homework you get, but you can control how fast you do it. You can just get it done and then get more sleep.”