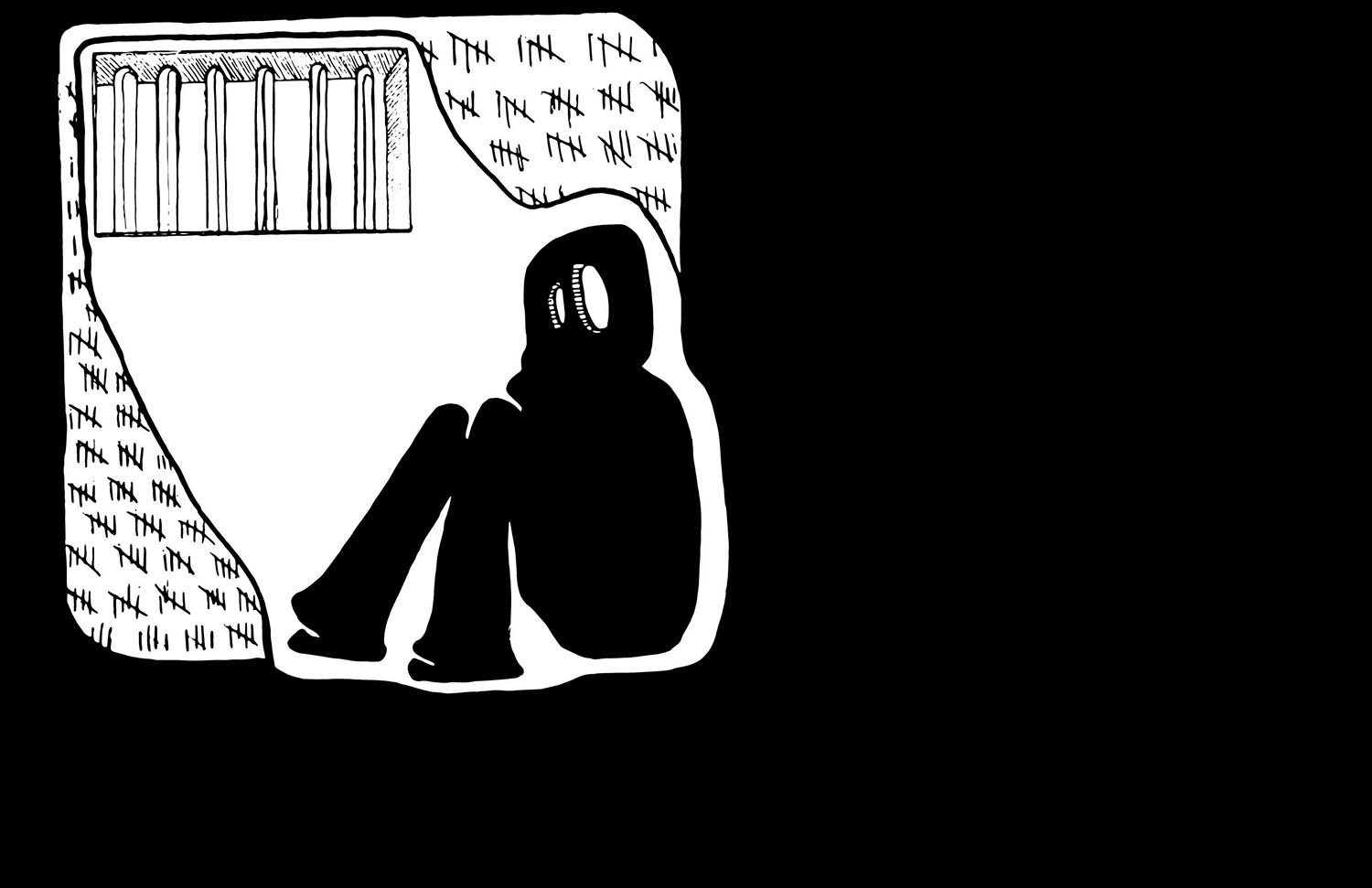 Solitary confinement has been a widely used facet of the American prison system for hundreds of years. But with the Supreme Court recently denying to hear the cases Apodaca v. Raemisch and Lowe v. Raemisch, which call into question the constitutionality of solitary confinement due to the the cruel conditions it involves, the question is: Why are there so many calls to ban this form of punishment?

Many oppose solitary confinement because they see the conditions as inhumane and cruel. This is because when one is in solitary confinement, one is forced to spend anywhere from 22-24 hours everyday locked in a seven-by-ten-foot cell, which is slightly more space than the size of a king-sized bed. There’s little to no human interaction, which has been shown to have significant impacts on prisoners’ mental health, with many experiencing hallucinations, being more prone to self mutilation, and having difficulties focusing or thinking about anything.

The intended purpose behind putting prisoners in solitary confinement is that those put in it would be the most violent and dangerous prisoners, so it would be a necessary and proportional punishment. These conditions are supposed to decrease dangerous behavior because they would create a deterrent against inmates wanting to do things that would put them in solitary confinement, such as assaulting other prisoners or smuggling illegal items, like weapons or drugs, into the prison. The time alone in their cell is also supposed to allow them to contemplate what they did wrong so they won’t do it again.

However, it fails in both regards because many of those put in solitary confinement already have mental illnesses, so isolating them isn’t necessary and only makes their situation worse. Many also consider it a form of torture due to the sensory deprivation and social isolation. A classification of torture would mean that nobody, no matter how dangerous, would deserve it. It also fails as a deterrent of future violence because in a study that tracked how often recently released prisoners are to commit crimes that return them to prison, those who were released the same year as they had been in solitary confinement had a 61% chance of returning to prison, far more than the average.

“After 20 years, the conditions of solitary confinement had had such a profound effect on him that he would rather be put to death than stay there.”

A tragic example of what solitary confinement can do to a person is the case of James Robertson. Robertson first went to prison when he was 17 for burglary and assault charges and was sentenced to 10 years in prison. He’s now been there for the last 37 years due to multiple crimes he committed while in prison, including many charges of assault and rioting, which have given him sentences totaling to over 100 years. Of those 37 years, 20 of them have been in solitary confinement due to his long history of violence.

Eventually his mental state descended so much that when he was eventually given a cellmate, which is sometimes done to try to mitigate the effects of social isolation, Robertson strangled him to death at night. But this was no crime of passion. He had a clear purpose when he killed his cellmate: to get on death row.

He was recently interviewed as part of a Netflix original series called “I Am a Killer,” which gets the perspective of admitted killers as they’re on death row. During that interview he said that after 20 years, the conditions of solitary confinement had had such a profound effect on him that he would rather be put to death than stay there until he got old, and that wish has been granted. Now he’s on death row awaiting his execution for murder.

But the central question here is, if the conditions of solitary confinement are so bad that they can drive someone to murder, then why is it readily used in the prison system? There is no reason, for it fails in everything it hopes to accomplish while destroying the mental state of prisoners and dramatically increasing the chances that they will once again return to prison, creating a vicious cycle which requires the removal of solitary confinement in order to break prisoners free.