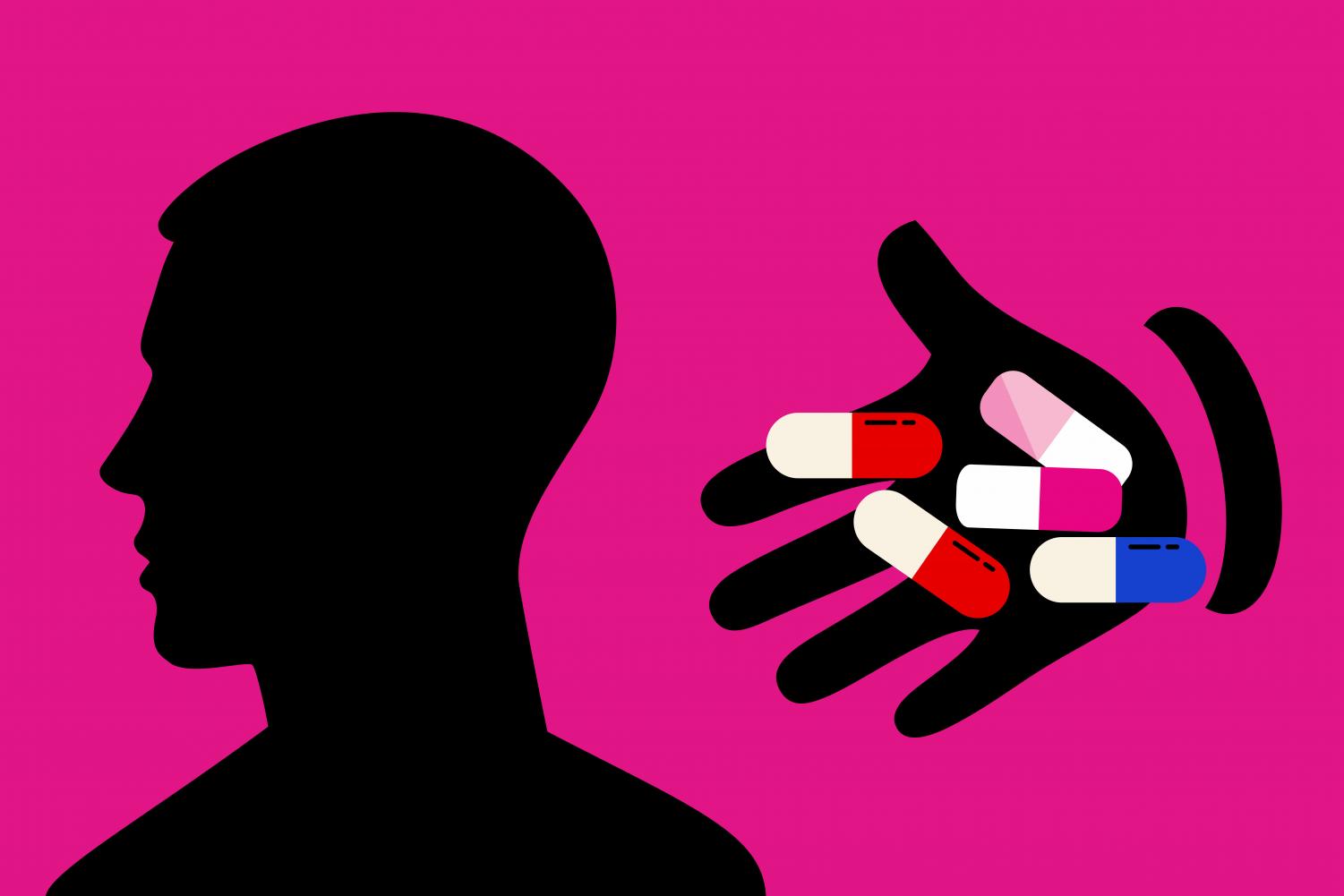 At City, teachers vary in their attitudes toward reporting student’s illegal activities. Whether they ignore the things they see, or report them, is a personal decision in their eyes. (Nina Lavezzo-Stecopoulos)

At City, teachers vary in their attitudes toward reporting student’s illegal activities. Whether they ignore the things they see, or report them, is a personal decision in their eyes.

If You See Something…Say Something?

Kelso* is a student at City High. Like many students at City, they are vaguely aware of what mandatory reporting is, and know not to speak of “drugs and stuff.”

At a basic level, mandatory reporting is a system set up to protect students, according to Assistant Principal Scott Jesperson. When it comes to the Iowa City Community School District, staff members, faculty, and administration are legally required to report any situation where a student could be in harm’s way.

“[Mandatory reporting occurs] if we’re aware that there is some law being broken or a student is in danger, and that in itself can be construed in different ways,” said Jesperson. “Is the student in danger because you feel like they’re abusing drugs or alcohol, or do you think they’re in a bad position or have you heard anything about them hurting themselves. [In those situations] the procedure is usually that a teacher would bring it to the administration and maybe guidance.”

John Burkle, a government teacher at City High, has mandatorily reported on students in the past.

“If it’s somebody who’s obviously high, if you can smell it and you can see it, I would probably just send Mr. Bacon a text and say you should probably check on so and so,” Burkle said.

Mandatory reporting is a teachers duty to their students, but this responsibility extends beyond school grounds.

“If I’m out and about, at a supermarket and I saw somebody trying to use a fake ID, I would probably notify the manager,” Burkle said. “I would say hey that kid’s underage, might want to check that out.”

Different situations warrant different responses from mandatory reporters. When off of school grounds there is no administration to report to, and if the student has graduated, there is no direct action a faculty member can take.

“It’s not my business anymore,” Burkle said. “I’m more worried about people I’m immediately in contact with. It’s more about students in my classroom, in my school, and if I know they’re doing something stupid outside of school.”

A majority of the mandatory reporting process is behind closed doors, to the point that not even the reporting teacher is aware of the consequences or resources given to the student in question.

“I don’t think it’s anybody’s business besides the student, the students parents, and the administrators,” Burkle said. “Confidentiality is key.”

Teachers throughout City have different metrics for mandatory reporting. Some compare situations they encounter to how they have dealt with their children, and others choose to ignore their stated duty of reporting everything they hear. But when these select relaxed teachers do report their students’ mischief, they find negative reactions.

“I’m not going to apologize for it,” Burkle said. “Sometimes it’s a game. It’s cat and mouse sometimes.”

Dan Peterson, an art teacher at City, has a different approach. Due to the difference in classroom focus, Peterson sees the emotional state of his students more in their art work. A painting could hint at some sort of trauma, and this presents a unique situation for Peterson. When artistic expression could possibly expose a students’ issues, is it reportable?

“I feel like there’s a little bit of gray area,” Peterson said. “If I feel like someone’s unsafe, or if I feel like a parent should know, I’ll talk to a parent about a kid directly, instead of reporting. I’ll make sure Mom and Dad have some sort of grip of what’s going on at home.”

The art teacher has only been at City for four years, and has had one major experience with mandatory reporting. While painting a mural, a student of Peterson’s threatened one of their peers with a gun. As Peterson had witnessed the incident, he knew he must report it.

“I felt very well supported there because as soon as I had the chance to talk to Mr. Bacon we were on the phone with law enforcement getting advice on how to identify the kid,” Peterson said.

“We all have an account through the Grant Wood AEA, the education agency that the state funds,” Jesperson said. “They push out some programs that have tutorials and then you take a quiz. Once you pass the quiz it records that you have recertified.”

Some teachers, however, don’t take the online cou

I’m not going to apologize for it. It’s a game, cat and mouse sometimes.”

rse as seriously as the assistant principal would like.

“It’s not new information. [The test is] just refreshing the information we already know,” Burkle said. “I know what it is so I can’t say that I’m 100% invested in it. I think the longer you’ve been here you kind of trust your gut. It might might not be critical to your evaluation of students, but it’s something we have to do.”

The tests are updated each year based on new “trends” in adolescent substance abuse, including the newer trends of vaping and prescription pill abuse. But even as trends change, teachers still relate back to their mischievous days.

“We were you once,” Burkle said. “You’re not inventing the wheel. We know the things that we did when we were in high school.”

Marshall “Chip” Hardesty, a hall monitor and tennis coach at City, has had varying experiences with mandatory reporting throughout his life. At his previous job, supervising at risk kids in Cedar Rapids, his main focus was keeping these students safe. This duty lead Chip to develop a relationship with the process of mandatory reporting and working with Department of Human Services workers. Within an institution like City, the reporting process is different, but some things are always the same to this vetted mandatory reporter.

“Bottom line is we don’t want people to be harmed,” Hardesty said. “We can’t stop people from doing these things, and trying these things in some ways it’s almost psychologically required that people try on masks. We’ve all been there.”