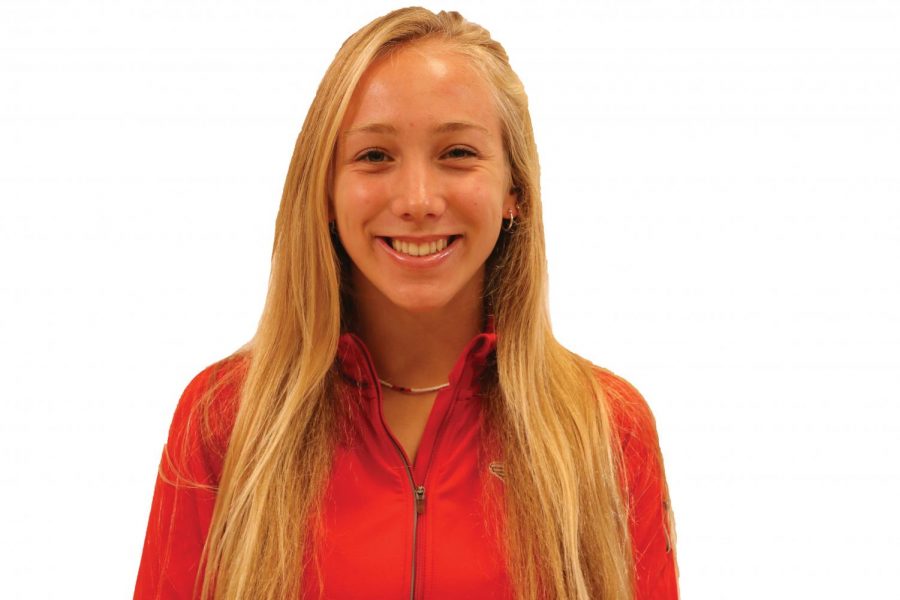 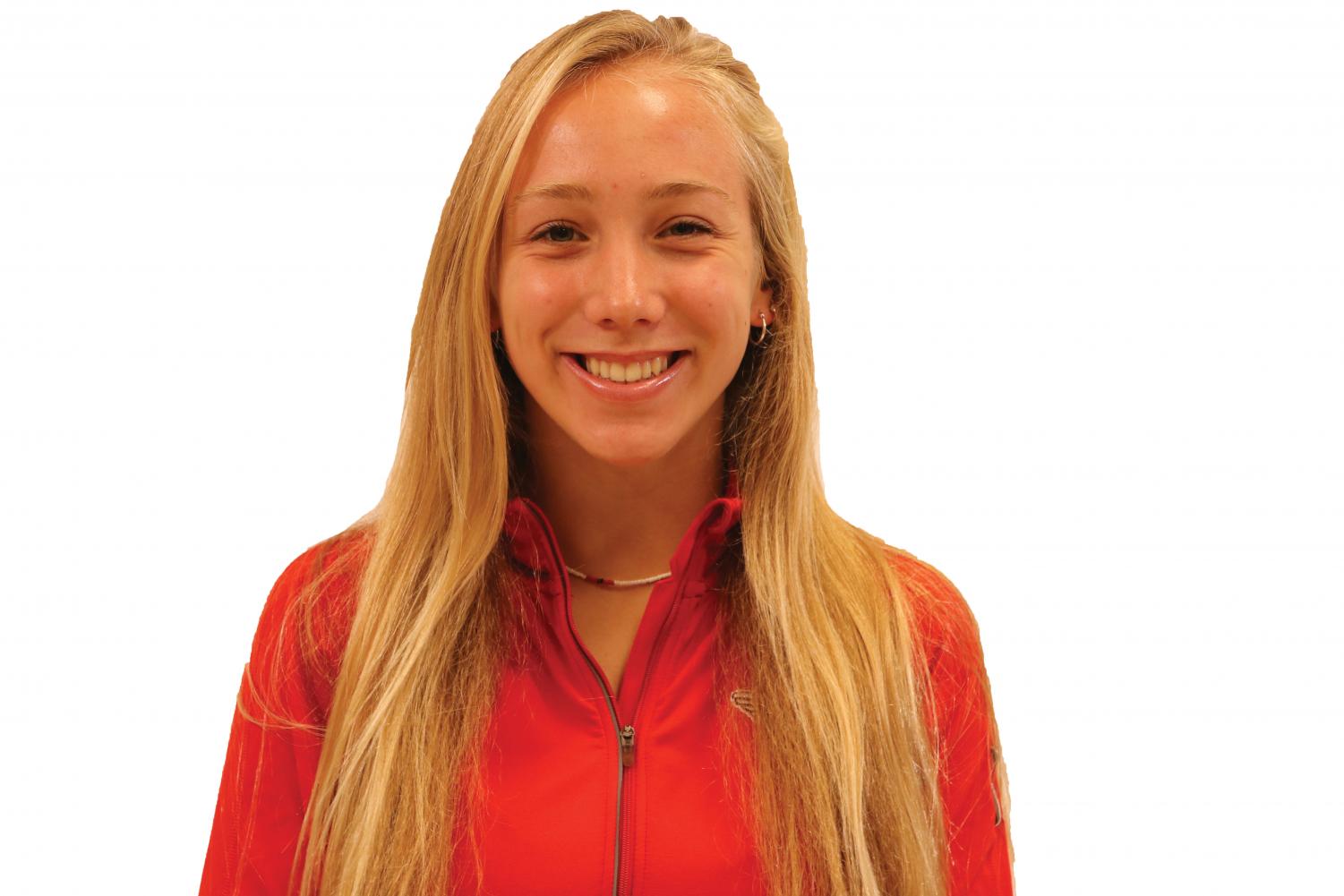 Everyone has one thing that helps them function, that brings meaning to their life, and they just can’t live without it. For Iris Wedemeyer ‘23, that one thing is running.

“I feel like if I didn’t run, I would not be okay,” Wedemeyer said. “It keeps me sane.”

Wedemeyer participated in triathlons when she was little and ran on her own before participating in cross-country at South East. Her success at elementary track meets sparked her interest in running.

“It makes me feel good to have something that I’m good at,” Wedemeyer said. “[Running has taught me] that my body is strong, and it can do a lot.”

Over the summer, she ran with many of the girls on the team during summer running and really appreciated the team atmosphere.

This season, Wedemeyer has been a consistent third runner on the cross country team. She started the season with a 5k time of 22:03 at the IMS Early Bird Invite on September 3 but has shown rapid improvements since then and ran a time of 19:47 at Mississippi Valley Conference Championships on October 17.

“She’s just a pleasure to coach. She asks good questions and she wants to learn about the sport. She just works so hard, and she’s fast because of it,” head coach Ryan Ahlers said.

One of the biggest differences between junior high and high school cross-country for Wedemeyer is the number of meets throughout the season. This gives her more experience racing.

“I’ve been sort of learning about [mental preparation] as I’m going along,” Wedemeyer said. “I don’t really have a set thing that I do [before races]. I tell myself that I prepared for this, that it is temporary, and that I’m just going to do my best.”

“She knows that she wants to be as good as she possibly can be. And ultimately, she knows that the better she is, the better the team will be,” Ahlers said. “ I can certainly see her being somebody that’s contending for a really high, high honor, in terms of running.”

Wedemeyer placed 42 at state with a personal record of 19:43. She will try to continue training all year and watch over her health by getting enough sleep, eating good food, and showing up to practice every day.

“I want to keep getting better, keep training consistently, and stay healthy,” Wedemeyer said. “Just keep going strong with the team and pushing myself.”