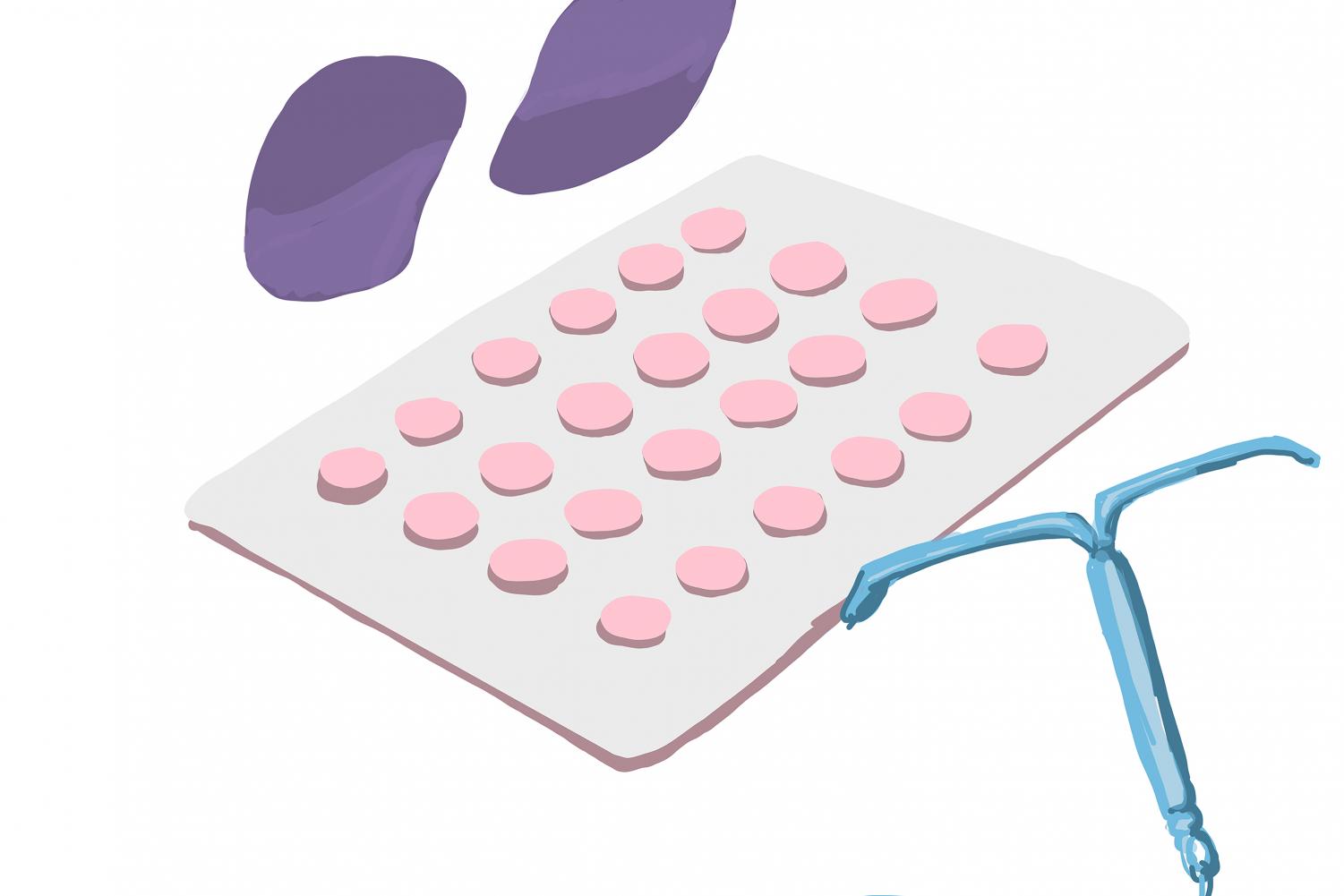 The Changing Laws of Birth Control

Bill 53 works by “prohibiting a certain health care provider from inserting or implanting a contraceptive device, including an intrauterine device or implantable rod, into the body of a minor unless the minor’s parent or guardian provides written authorization.”

Currently, Maryland law states that minors have the “same capacity of an adult” regarding birth control, meaning Maryland is one of the 23 states that allows teens to get contraception without a parent’s signature.

House Bill 53 results from an incident in 2019 when a 16-year-old girl from Baltimore, Maryland, began having health problems from the implant she got without her mother’s permission, which eventually resulted in surgery. Del. Neil Parrot (R-Washington) was inspired to sponsor the bill, stating, “The story was very disturbing, [and] the bill is meant to be narrow.”. This means House Bill 53 will not target all types of contraception. Pills, patches, and other non-penetrative forms will still be allowed for minors to access without parental consent. The implant, IUD, and other penetrative contraceptives, however, will be prohibited for minors to access without parental permission.

The birth control implant is a tiny, thin rod that releases hormones into the body that prevents women from getting pregnant. The implant protects from pregnancy for up to five years.

According to CNN’s interview with Cora Breuner, a professor of adolescent medicine, incidents like the one in Baltimore, where the implant is incorrectly placed, resulting in surgery, are less than one percent of cases. Ana VanBeek ‘21 has the implant and expressed her experience with it.

“I decided to get birth control because I needed to get my periods a lot lighter,” Van Beek said. “My mom thought I was going to forget about [the pill], so [the implant is] nice because the only time you ever notice the implant is the first couple days.”

Del. Lauren Arikan, the co-sponsor of House Bill 53, said, “There’s other forms of birth control that are less invasive…[House Bill 53] really focuses on things that are really invasive. Not that oral birth control doesn’t cause real issues, [but] this is specifically for things that have serious health concerns.”

Another common form of birth control is the pill. The CDC reports that 65 percent of women ages 15 to 49 reported using some sort of contraception in the month they were interviewed. This has increased from the 61.6 percent recorded from 2011 to 2015. Birth control pills are offered at any pharmacy, but teenagers need a prescription, while at a free clinic or women’s clinic such as Planned Parenthood or the Emma Goldman clinic located in Iowa City, they can be offered at little to no cost. Current laws in Iowa allow minors  to be allowed to get birth control without a parent of guardian’s permission. “Title X” (pronounced “title ten”) clinics provide confidential sexual and reproductive health care to both teens and adults. “Title X” clinics offer many services, including prescriptions for the pill, pregnancy option counseling, and testing for pregnancy and sexually transmitted diseases and infections.

In an article written by The Frederick News Post, Margaret Manning, a community health nurse with the Frederick County Health Department, said, “All forms of contraception will have some side effects and risks.”

One example of this is Julayne Farmer, 38, who works full time as the General Manager of a chocolate house in Santa Fe, New Mexico. Four years ago she was diagnosed with a brain clot in the back of her brain. Doctors told her it was because of her birth control.

“They asked if I was on birth control—by ‘they’ I am also talking exclusively about male doctors: I didn’t have a female doctor while in the ER or the Neuro ICU in Albuquerque,”  Farmer said.“When I told them I was on birth control and the duration I had been on it, they immediately blamed the birth control. I understand that I can no longer be on oral contraceptives, but the truth is, no one really knew.”

Farmer was a marathon runner and put her training on hold. Her life felt centered around her health.

“Every decision I made, everything I did, I thought about the blood clot, and whether or not [activities] were ok to do. Also, as a result of the blood clot, I have to be very careful concerning pregnancy,” Farmer said.

Now, because Farmer has a history of blood clots, her future health will still be affected by it. If she gets pregnant in the future, she will have to go back on blood thinners through shots in her stomach, which cost $300 for twelve shots after insurance.

“I feel that my blood clot was caused by a perfect storm of a lot of different things. I understand both sides of the birth control argument. And, in the end, I feel like we, as women, have failed,” Farmer said. “We should be demanding more where our reproductive health is concerned.”