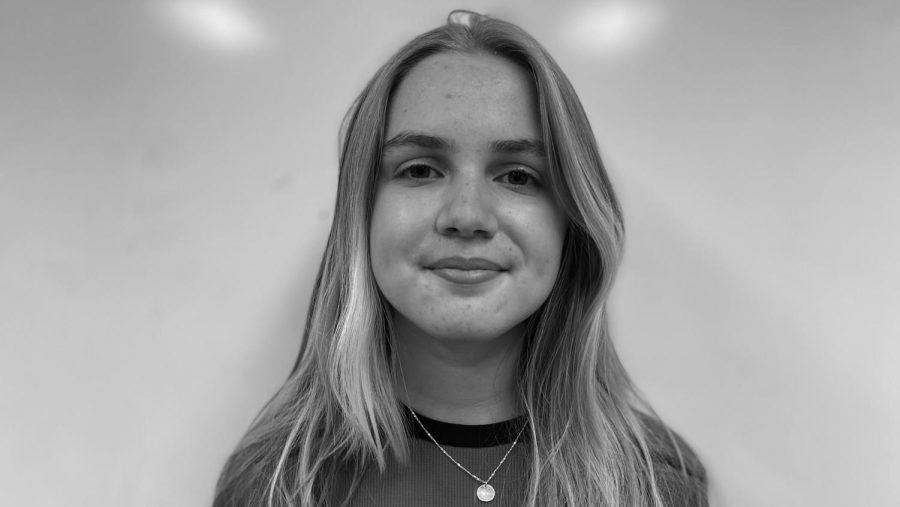 October means Halloween, and Halloween means scary movies. As someone who wants nothing to do with the jumpscares, music, and frequent scary attics I have curated my very own list of “not scary-scary movies”. These are my Halloween go-tos if I want to sleep soundly at night.

Scream is a postmodern horror classic. What makes it so fun (and not scary) to watch is it’s not so subtle way of making fun of other horror movies coming out in the years past. I would call Scream maybe the scariest horror movie I’ve watched but also potentially the least scary horror movie I know of. Director Tyler Gillet combats the murders and jumpscares with the least fit-to-be-killer you will ever see in a horror film. Every October I watch it with friends or family on HBO Max. My rating of the film is 8.5/10

Tim Burton’s The Nightmare Before Christmas is a Halloween staple for me. The story is brought to life through stop-motion animation, following Halloweentown’s pumpkin king Jack Skellington and his boredom with the Halloween holiday, he finds his way into Christmastown and from there chaos ensues. I think it’s a great option for an October movie night and I find it’s a nice break from the countless live-action spooky movies out there. You can find this film on Disney+. My rating of the movie is 8/10

Coraline is a clay-motion horror & adventure film but what makes it different from other children’s films is it brings in darker, more disturbing elements. The story follows 11-year old Caroline Jones and her journey away from her new home into an alternate reality; meeting the characters Other Mother and Other Father, the story’s main antagonists. Coraline is harder to stream online but you can still watch it on Vudu and Amazon Instant Video.  I rate it 7/10

The newest movie from the Scream franchise is set to come out January 12, 2022. Being a fan of the past Scream movies myself, I am excited to see what they will include in this upcoming film. I’m hoping to see some characters from the past movies and some continuation of the plot.