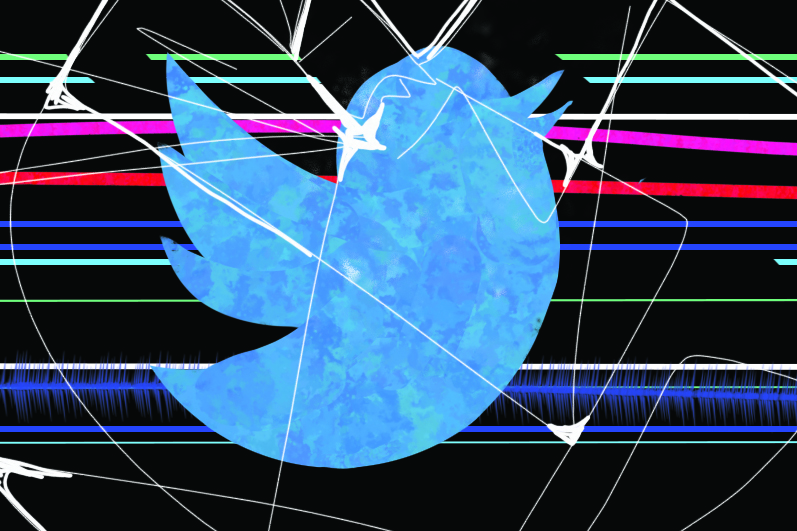 One of the most contentious issues across the country in the last few months has been that of free speech — especially relating to the extent to which social media platforms must protect it. One recent event which has caused significant developments in the free speech debate is the acquisition of Twitter by multi-billionaire and Tesla CEO Elon Musk. Mr. Musk’s decision to acquire Twitter was motivated almost entirely by his goal to transform Twitter into a true marketplace of ideas, uninhibited by speech restrictions he deems unfair — restrictions such as those that caused Twitter to ban former President Trump (who Musk has recently reinstated, as per a Twitter poll). The billionaire champions himself as a free speech absolutist, but, as he is already learning, the issue is far more complicated than that.

In the 16 years since its launch, Twitter has grown to be widely accepted as a forum for public discussion. Millions of US citizens have also come to rely on Twitter as a reliable source of news and emergency information, as well as simply a space for communication between members of various communities. Since Mr. Musk’s takeover of the website, however, Twitter has come under fire for platforming both misinformation and hate speech.

According to statistics in The New York Times, slurs against gay people on Twitter rose 58% and antisemitic posts rose 61% in the two weeks following Musk’s acquisition of the platform. There has also been a notable increase in the use of misogynistic and transphobic language. In response to these unignorable issues, Musk introduced a new policy to address them — demonetizing and deboosting what he called “negative/hate Tweets” — but this policy exposes several underlying issues with his approach to free speech. First of all, Musk’s description of unacceptable tweets is incredibly arbitrary (what exactly does he mean by a negative/hate tweet?), but more importantly, the billionaire’s concession that some forms of hate speech and misinformation must be essentially shadow-banned from the platform shows that free speech can never be as absolute as he wants it to be.

There is another key difference between real and online speech: social media platforms like Twitter don’t just allow misinformation and hateful language to spread rapidly to millions of people, its algorithms actively amplify the posts that generate significant engagement (misinformation and hate speech make up a large percentage of these posts). Therefore, hateful and untrue tweets can have massive negative effects that offline speech simply couldn’t.

The consequences of hate speech and misinformation on social media platforms such as Twitter has previously and is likely to lead to increased violence. According to a Department of Homeland Security statement on November 30th, domestic terrorists “maintain a visible presence online in attempts to motivate supports to conduct attacks,” with the report detailing increased risks for racial and religious minorities, as well as gay and transgender people. In one recent instance, a man was caught with a gun after tweeting about plans to “shoot up a synagogue and die.” 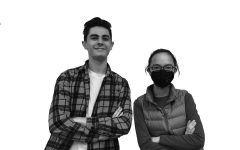 Despite these issues with hate speech and misinformation, we do believe that too much speech regulation could limit the effectiveness of public discussion and healthy exchange of ideas on Twitter.”

Despite these issues with hate speech and misinformation, we do believe that too much speech regulation could limit the effectiveness of public discussion and healthy exchange of ideas on Twitter. Therefore, we believe Twitter should introduce a policy similar to that of the Digital Service Act, which was passed in the European Union in spring of 2022. This law has required European social media to remove hate speech, terrorist propaganda, and other “illegal” materials, making tech companies responsible for maintaining the safety of their platforms or risking significant fines.

Musk’s takeover of Twitter has shown that it is not possible to have a completely unregulated platform for social discussion. This has been made clear by Musk himself, since he banned certain accounts, including that of the recently anti-semitic Kanye West. It is imperative that Twitter and other social media platforms ban hate speech in a transparent and realistic manner, while also allowing many different types of people to have a voice on the platform. The United States government should work to strategically implement a policy similar to the European Union’s Digital Service Act.