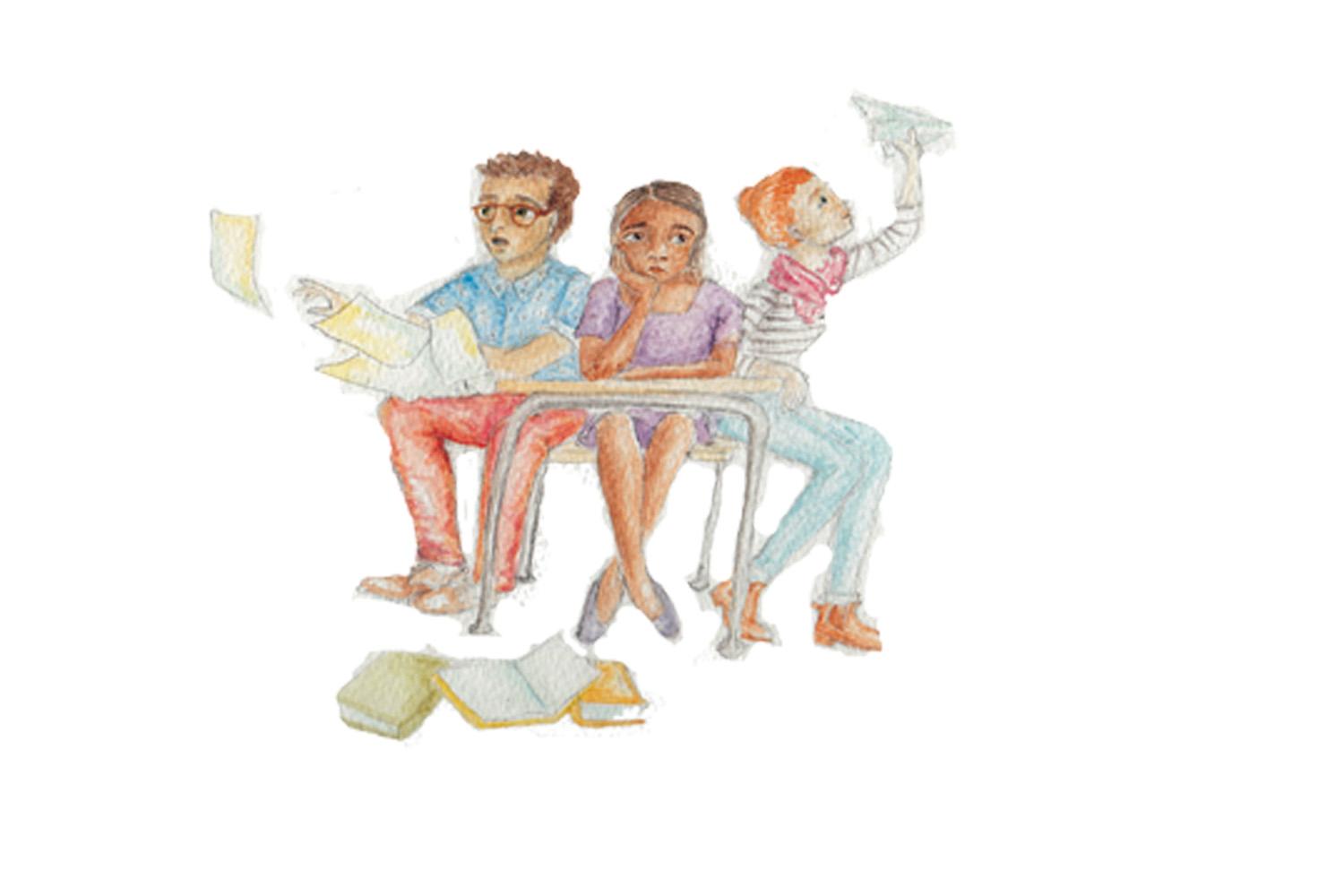 With the school population rising by the year, the school district scrambles for a solution.

Will Barker and Cody Owen

Surprisingly enough, when 1,600 kids were packed into an old brick building, things got crowded. While in certain areas there is plenty of space for a student to spin around in circles till they fall down, most parts of City High get pretty packed. Until the new school is finished, administrators of high schools in the districts have been left to their own devices to deal with the problem of class sizes over 28 students and Social Studies, Math and P.E. classes over 30 students.

As for us students, we can only hope something is done before it becomes impossible to breathe in the math hallway or the lunch line finally exits the building.

For the record, overcrowding is in fact reported by teachers to make their job directly more difficult, as it directly affects their ability to make sure that everyone in a class is getting what they may need educationally. This sort of thing means that students within larger classes are far more independent than in a smaller class. While some students are able to thrive in this sort of environment, it only makes the lives of those who already need academic help even more difficult. In addition, larger classes make it hard for teachers to keep up with grading and helping the development of each student, which is especially difficult for classes such as English which entail large, interpretive work such as essays and are supposed to lead to individual analytic capabilities within each student.

While City High’s class sizes seem out of control when compared to recent years, the average class size is 28.3 just above the state, and national average. The national average for high school classes, in the 2013-2014 school year was 26.8 and the Iowa average was 27.4, Class sizes at City show that the school still has a ways to go before drastic measures need to be taken. Even though Iowa’s average class size is above the national average, the state’s graduation rates for last school year were fourth in the country at 87.9 percent. This shows that while there is correlation between class sizes and the success of schools, Iowa is leading the way in other areas of education that are putting it on top.

Even for those of us whose classes have yet to be touched by overcrowding, the problem is readily apparent to anyone who eats lunch here. As much as we enjoy spending 20 minutes in line for the privilege of having two whole minutes to eat, we feel that this same situation might be considered inconvenient by everyone who doesn’t have 4th in the science wing.

City High should be taking efforts to reduce class sizes, but if they do not go down within the next few years, it is not the end of the world. With it’s wonderful student teacher relationships and new career programs like iJAG, the school is making sure that every student gets the help and attention they need.

So how do we fix this constantly annoying, but never world ending problem? Make sure that all or most classrooms at City are being used at all time, while teachers do need prep periods, the rooms do not, if there are available teachers, and rooms are available, classes should be broken up. Additionally to improve crowding in the lunch room, underclassmen should be allowed to go out to lunch. By the end of the year, most sophomores have cars and licences and would love to be able to leave campus for dollar pizza day. If the school lets these kids go, lines in the lunch room will be shorter, and kids who are unable to go out to lunch will get their food faster.

City High is not unique in its problem of overcrowding, it is such a common problem that it has become a stereotype of American high school. Things will change when the new high school is built, but things will get worse before they get better. However if administrators make small policy changes, they just might be able to clear the air.