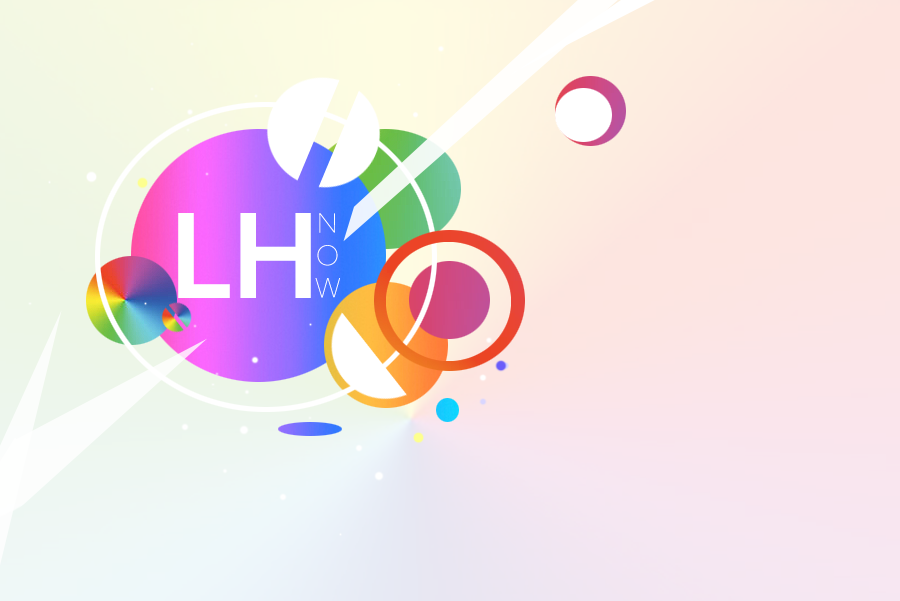 What you need to know about City High, the Iowa City area, and the World.

Help us sell out the Diviners play October 16th-18th at Opstad to support the Ferguson, Missouri. Go to www.seatyourself.biz/iowacityhs to buy tickets! – See more at: https://www.thelittlehawk.com/16997/opinion/selloutdiviners/#sthash.Y5sK8luT.dpuf

Seniors can email their photos to [email protected] or drop them off in room 2109 by December 15th. Photos must be a high resolution image, following school dress code, and not a selfie. Senior photos are not required. If you do not send one in a school photo will be used.

The final boys varsity home football game will be Friday October 24th. The theme will be Country night, come out to cheer on our boys for the last home game of the season!

RUN FOR THE SCHOOLS

This year Midwest One bank is sponsoring Run For the Schools on October 19th. The race begins downtown at 9:00 for the 5K race. To register or for more information go to www.runfortheschools.com.

STUDENT SENATE TO START CAN DRIVE

Students Senate will be hosting a can drive November 1st through winter break for the Crisis Center. Listen into the daily announcements for more info.

U OF I CHANGES ROUTE ON HOMECOMING PARADE ROUTE

PART OF TURKEY MAY BECOME BUFFER ZONE FOR SYRIA

ANOTHER TEEN SHOT BY POLICE IN ST. LOUIS AREA CAUSES PROTESTS TO RESUME

The girl’s Varsity Cross Country Team is heading to Fort Dodge this Saturday for the State Meet.

November 4th is midterm election day. The main foyer will serve as a place for both registered voters to help choose congressmen and senators, as well as a place for students to participate in the mock election.

City’s Varsity Volleyball Team will be facing Cedar Rapids Prairie at Cedar Rapids Jefferson High School in the Regional Final, as a part of the State Tournament. Permission slips are available in the main office for the fan bus which will support the team at their game, which starts at 7:00.

Students are encouraged to both participate in, and watch this student-run theater group, which is meeting at 2:30 in the Little Theater on Thursday.

The City High Symphony and Concert Orchestra will be performing along side the two Southeast Junior High Orchestras at 7:30 on Thursday in Opstad Auditorium.

The Diving State Championships will be held on Friday at the Marshalltown YMCA.

FOUR IOWA CITY RESIDENTS CHARGED WITH BURGLARY OF AN APARTMENT

U OF I TUITION FREEZE PROPOSED

CLOSURE OF A HOLY SITE IN JERUSALEM CAUSING DEBATE AND TENSIONS

TWO DIE IN A TEST FLIGHT OF A COMMERCIAL SPACE SHIP

ACCORDING TO U.N. AMBASSADOR, THE EBOLA SITUATION IN WEST AFRICA IS STARTING TO IMPROVE

What you need to know about City High, the Iowa City area, and the World.

AUTOPSY OF CORALVILLE MAN RAISES POSSIBILITY ABOUT HIM BEING TASED

U OF I VICE PRESIDENT SET TO RETIRE