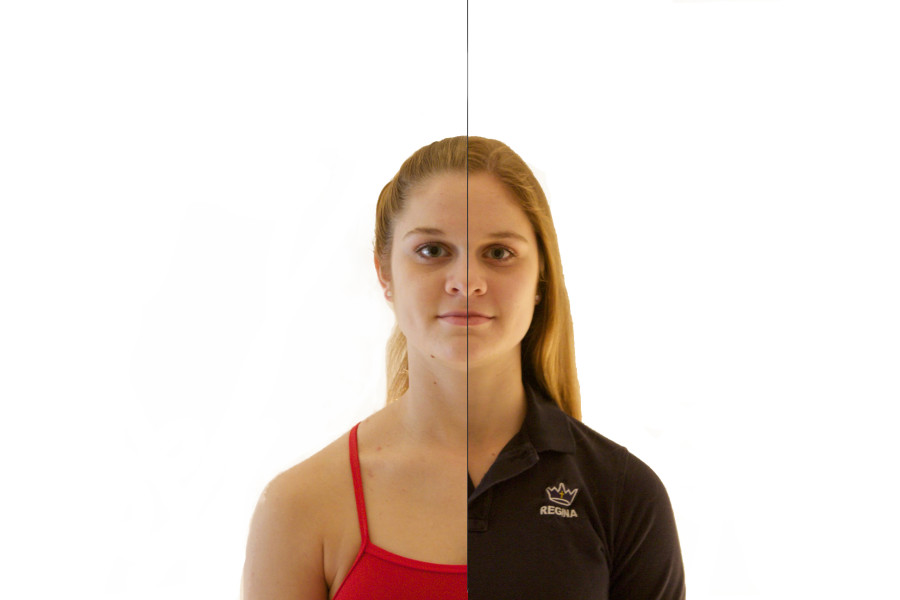 Playing For The Other Team

They don't get locker signs, because they don't have lockers. Not here at least. Three Little Hawks share the ins and outs of playing for a school they don't attend.

The City High women’s cross country team stretched out before their race at the Bud Williams Invitational, City High’s home meet named after its legendary coach. Emma O’Hara ‘16, decked out in her red Little Hawks uniform, hugs her teammates and wishes them good luck. There is only one difference between her and her fellow runners: she doesn’t attend City High.

“I’ve made so many friends in the past four years and I love them,” O’Hara said.

O’Hara attends West Branch High School, which, due to its small population, does not have a cross country team of its own. She, along with two other girls from West Branch, travel approximately fifteen minutes a day to City High for practice. Although she competes for another school, O’Hara says the faculty and students at West Branch are supportive.

Since 1993, students from other schools, especially smaller schools, have played sports for City High. Common sports played by these athletes include cross country, swimming, bowling, and tennis, which not all schools can offer. While City High is not required to offer this program, City High athletic director Terry Coleman believes it has been a positive addition to City High’s athletics.

“We have not had, in my time here, a negative experience with any of the students that have come from other schools to co-op programs here,” he said. “The purpose of [the program] is to give the kids at those schools the same opportunities as the kids at bigger schools would have.”

For the first time, Andrea Adam ‘17 is diving for City High. While she attends her classes at Regina Catholic High School, Adam is no stranger to competing outside of her school. For seven years, she was involved in gymnastics at the Iowa Gymnast. It was this background in gymnastics that propelled Adam into diving.

“My background in gymnastics has helped a lot, because now I know how to contort my body,” Adam said.

Like O’Hara, Adam says her experience with City High has been positive.

“The swim team did an amazing job making me feel welcomed! The first three hours that I knew them, they invited me to their campout and acted like they had known me for years,” she said.

Not only has being on the team benefited Adam, but it has given City the opportunity to compete in diving. Adam, in addition to being the only Regina student on the team, is City High’s only diver this year.

“It’s really awkward being at a competition in which I’m the only diver. It gets super quiet and the focus is only on me. It’s really weird. But I laugh it off, it’s funny,” Adam said.

While involvement with out-of-school athletes can be beneficial to both the individuals and City High, there are problems that arise with the arrangement. In particular, scheduling can be difficult. This conflict is very real for Annelyn Broghammer ‘17, a Little Hawk swimmer from Solon, that has to get up at 4:30 to make it to morning practice. These issues have an impact on the coaches as well.

“I think any conflict would come from communications between other extracurricular activities,” Lauren Kelba, Adam’s diving coach, said. “I am able to communicate with everyone at City High, but if there is the need for me to communicate with someone at Regina, I don’t necessarily know those coaches or teachers.”

In addition to difficulties with communication, there are a number of hoops to be jumped through in order for these athletes to even compete. The school boards of both districts involved must approve of the athlete competing for a different school before the proposal is sent into the state for final approval. The purpose of this is to prevent athletes from being selective in which high school they compete for.

“They [the state and school boards] just don’t want schools to be essentially going out to smaller schools and recruiting kids and gaining a competitive advantage by having smaller schools that are co-oping with them,” Coleman said.

After the decision is approved, the switch from a small school atmosphere to a larger one like City’s can be a big change. For Broghammer, the change allowed her to experience things that wouldn’t have been available for her at her own school.

“It’s fun because I’ve made so many friends throughout my experience,” she said. “I go to show choir competitions with Clara [Froeschner ‘18] and met a lot of people through that.”

Broghammer believes that at times it might be easier to attend City High. Although open-enrolling was an option in the past, it is no longer available to students outside the district as City High’s population increases.

“Honestly, I sometimes wish I went to City because everyone is so sweet and wonderful and the idea of a bigger school is cool,” Broghammer said.

However, O’Hara says she embraces the dual-identity of being a West Branch Bear and a Little Hawk.

“[I am] more like a ‘bear-hawk’, but I love City High and cheer for all their teams!” she said. 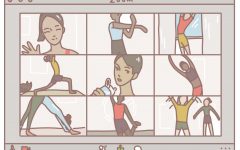 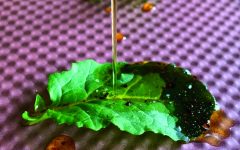 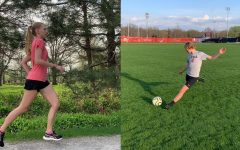 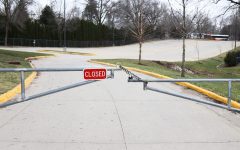 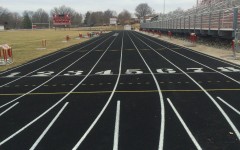